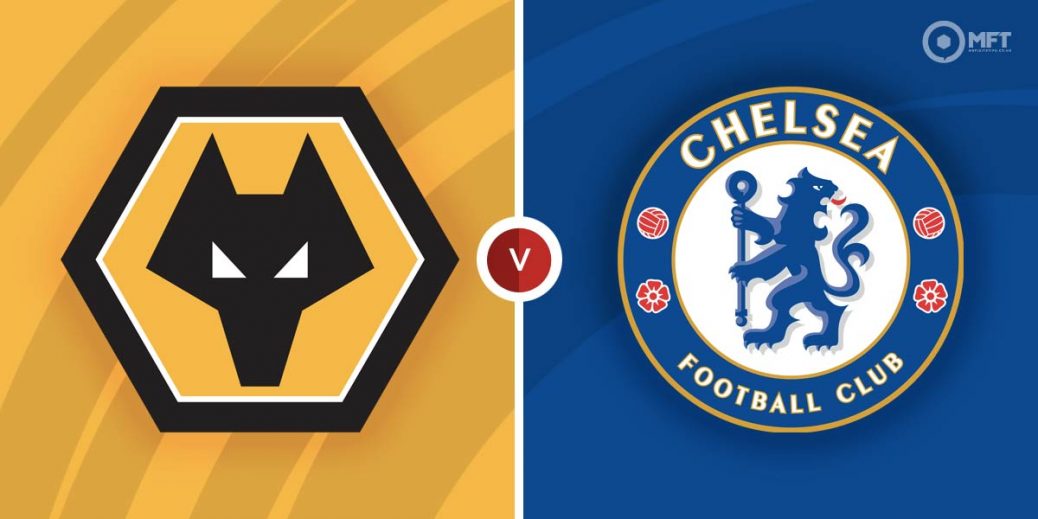 CHELSEA will be looking to get their Premier League title bid back on track when they meet Wolves at Molineux on Sunday.

Having dropped points in two of their last three top flight fixtures, Thomas Tuchel's team can ill-afford another setback this weekend.

Last time out, the West Londoners limped to a 1-1 draw with Everton, falling four points adrift of league leaders Man City in the process.

That means the Blues need to get back to winning ways in the Black Country before their good start to the season is undone in a matter of weeks.

Wolves, meanwhile, have quietly gone under the radar this season to creep into eighth spot in the Premier League ahead of the weekend's round of action.

Bruno Lage's boys will head into this clash with their tails up after snapping a four-game winless streak with a hard-fought 1-0 win at Brighton on Wednesday night.

Wolves have lost four of their eight Premier League home games this season and the bookies odds suggest that another defeat could be lying in wait, with the hosts the 28/5 (SBK) outsiders while a share of the spoils is also deemed unlikely at 3/1 (SBK).

Chelsea, who failed to beat Wolves in the Premier League last season, make the trip to Molineux as odds-on 8/13 (SBK) favourites.

Uncertainty lingers over the strength of the side Chelsea will be able to field on Sunday, so I'm going to steer clear of the outright betting and instead combine 3+ corners each team, each team to receive a card and over two match cards at 4/5 with Bet 365.

Unsurprisingly, Chelsea have proven more prominent than their opponents in the corner rankings this term, with the capital club posting a lofty 6.41  per 90 average, a tally only bettered by Liverpool and Man City.

With that in mind, I'm more than happy to back the pair to hit three corners apiece here in what I suspect will be a closer contest than the bookmakers' odds suggest.

To round off the Bet Builder I'm going with each side to receive a card and over two match cards in what should be a hard-fought battle in the Black Country.

Both sides are receiving in the region of 1.5  cards per-game this season, not to mention referee David Coote is averaging an eye-catching 5.78 bookings per-game in the top flight this term.

What's more, the Nottinghamshire-born whistler has dished out four or more cards in each of his last eight league outings and he could be kept busy during this dust-up.

It's also worth noting the aforementioned combination has clicked in six of Wolves' last 10 Premier League match-ups and that only adds to the appeal of supporting the same 4/5 (Bet 365) formula at Molineux  on Sunday.

This English Premier League match between Wolves and Chelsea will be played on Dec 19, 2021 and kick off at 14:00. Check below for our tipsters best Wolves vs Chelsea prediction. You may also visit our dedicated betting previews section for the most up to date previews.