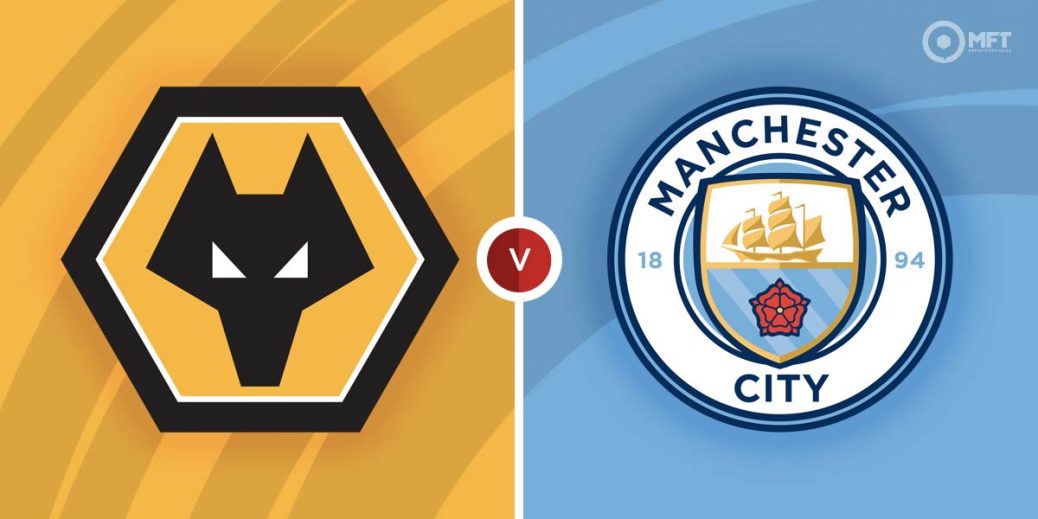 MANCHESTER CITY are racing towards another Premier League title but this road trip to Wolverhampton Wanderers is arguably their toughest hurdle on the home straight.

Pep Guardiola's side were left reeling last week when they shipped two stoppage-time goals at the Bernabeu before crashing out of the Champions League in extra-time.

But any notion of a hangover back on domestic duty was banished on Sunday as they romped to a 5-0 win over Newcastle at the Etihad, playing some thrilling football.

With Liverpool dropping two points a day earlier at home to Spurs, that victory moved Manchester City three points clear at the top with just three games to play.

That has made City 1/9 hot favourites with most firms to win the title but their next two games are on the road against Wolves and West Ham before the campaign finishes with an Etihad clash against Aston Villa.

All three are dangerous opponents and Wolverhampton Wanderers underlined that by coming from 2-0 down to claim a draw at Stamford Bridge on Saturday.

I backed Chelsea to win that game due to the poor form of Bruno Lage's men but Wolves dug deep to claim a point that keeps them in the hunt for a European slot.

The Molineux men have been a tough nut for City to crack in recent seasons so this is a potential banana skin if the leaders don't hit top form.

Wolves have been written off and you can get a whopping 27/2 on the home win at SBK. Manchester City's best price is a tiny 2/7 at Betway and the draw pays 21/4 with Bet365.

Since returning to the Premier League in 2018, Wolves have claimed some good results against Manchester City. They drew 1-1 in their first encounter at Molineux that year then did the double in season 2019/20 as a 2-0 win at the Etihad was followed by a 3-2 victory in the Midlands.

But Guardiola's side have held the edge since then, winning the last three meetings including a 3-1 triumph on their last visit to Molineux (below).

Phil Foden was rested at the weekend but I'd expect Guardiola to return him to the starting line-up here. The England kid has been in superb form this season and is 9/5 at Unibet for anytime scorer while the same firm price him at 3/1 for an assist.

I flagged up Conor Coady as a 28/1 long-shot for anytime scorer on Saturday and it was the Wolves skipper who popped up with their dramatic last-gasp leveller. But it was Barcelona loanee Trincao who turned that game with a stunning strike and it should be enough to earn him a start here. The winger is 13/2 with Paddy Power for a goal against City.

Both teams to score has come up in three of the last four meetings and it pays 25/19 at SBK here, which could be worth a punt. Backing BTTS failed to pay off for me as City hammered Newcastle but Guardiola's side have conceded in three of their last five.

Manchester City won 14 corners compared to just one for Wolves when these teams last faced off. Unibet are offering 21/20 on City -4 in the three-way corner handicap and that looks worth a punt.