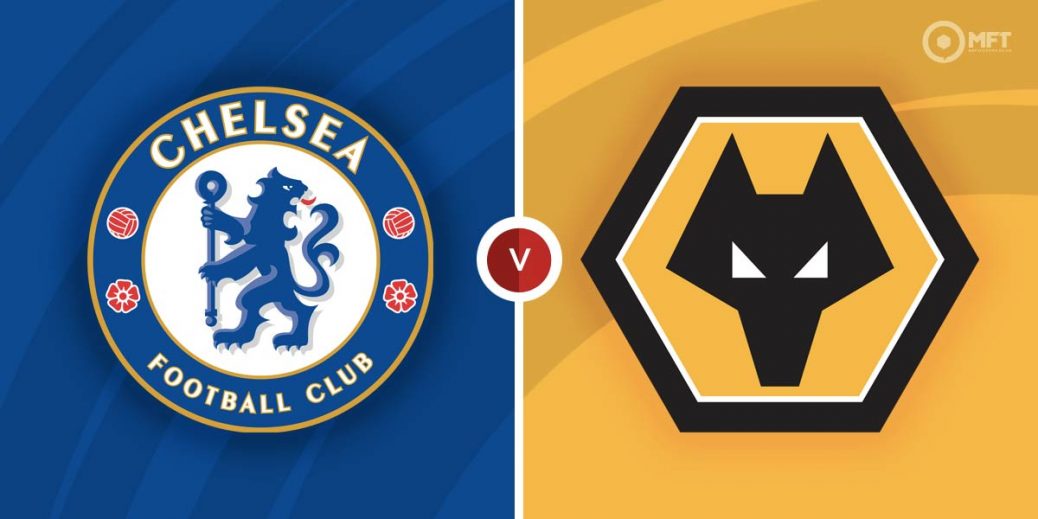 CHELSEA'S long-term future remains shrouded in doubt but there's plenty to be getting on with in the short-term as Thomas Tuchel's men face Wolverhampton Wanderers in a crucial Premier League game.

Having initially coped admirably with the fallout from Roman Abramovich being forced into selling the club, the uncertainty now seems to be affecting results, with the Blues dropping eight points in their last four games.

Last time out they crashed to a 1-0 loss at struggling Everton, with our man Mark cashing in after backing the Toffees to make things sticky for the London giants.

That has left Chelsea sweating on a top-four finish with the Blues now just three points ahead of fourth-placed Arsenal and five clear of Tottenham.

So Tuchel's men can ill afford to drop any more points when Wolves come calling, even though one eye may be on next weekend's FA Cup Final with Liverpool at Wembley.

The Molineux men are in even worse form than Chelsea, losing four of their last five in the Premier League, and head to Stamford Bridge off the back of a 3-0 battering at home by Brighton.

That has damaged their bid to secure a Europa Conference League slot, with Bruno Lage's side trailing West Ham by three points.

But they've played a game fewer than the Hammers and a victory at Stamford Bridge would fire Wolverhampton Wanderers back into the reckoning for European football next term.

Despite their patchy form, Chelsea are red-hot favourites for this one at a best 2/5 with SpreadEx while Wolves are a whopping 9/1 with SBK. The stalemate pays 21/5 with the same firm.

Wolverhampton Wanderers have proved to be a tough nut to crack for Chelsea in the last couple of seasons, going three games without defeat, including a 2-1 win at Molineux (below). It was a dreary 0-0 stalemates when these teams faced off in the Midlands earlier this season and it was the same story when Wolves last came to Stamford Bridge.

The goals have dried up for Chelsea of late, netting just twice across their last three matches. But Reece James has been showing signs of getting back to his best down the right flank, turning in a particularly impressive display in the draw at Manchester United. He's 11/2 at Bet365 for a goal here but is more likely for an assist, which is priced 13/4 at Unibet.

Wolverhampton Wanderers have drawn a blank in their last three outings and their last strike was actually an own goal from Aston Villa's Ashley Young. Their best chance may come from a set-piece and skipper Conor Coady is a whopping 28/1 at SBK for anytime scorer.

With Wolves in such poor scoring form, betting against BTTS looks a safe option, although the odds aren't great at a best 13/19 with SBK. If Chelsea score early they could win this quite easily so I like the 11/10 on offer at Ladbrokes for the Blues to be winning at half-time and full-time.

I backed Chelsea for over 5.5 shots on target when they faced West Ham a few weeks ago and missed out by a fraction as they ended up with just five. That same bet pays evens with Unibet here and I fancy it to come up this time against a team in such bad form.