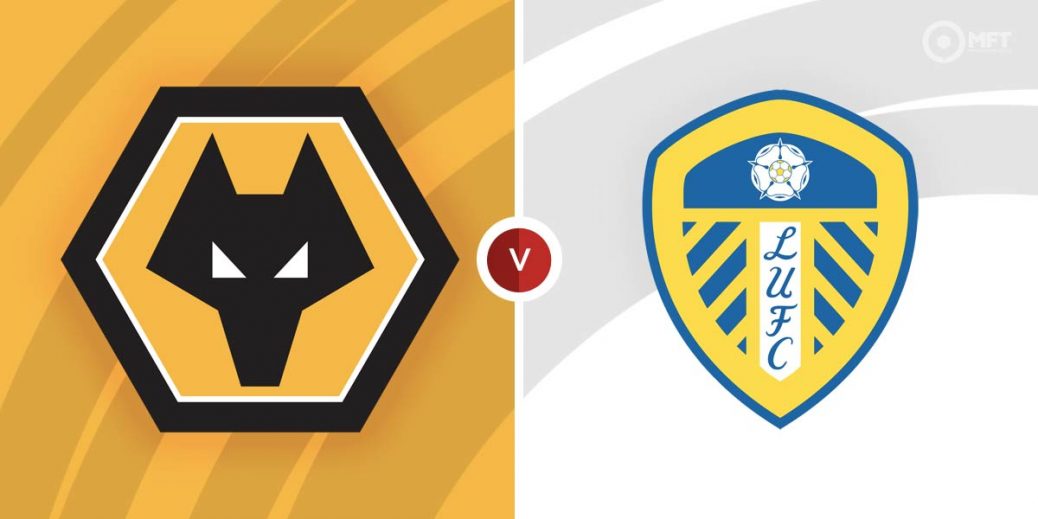 WOLVERHAMPTON WANDERERS will look to keep their faint hopes of a Premier League top-four finish alive when they face Leeds at Molineux on Friday night.

Bruno Lage' side have performed well above expectations to sit just five points off a much-coveted Champions League spot with nine rounds of fixtures left to play.

The wheels seemed to be falling off Wolves' top-four challenge following a trio of defeats but a pair of back-to-back wins over Watford and Everton has seen the men from Molineux re-enter the continental conversation.

The Old Gold will now be looking to move into sixth position in the standings when they get the weekend's action underway against Leeds United on Friday.

Whilst that win has boosted the Whites' survival hopes, they do remain just four points above the relegation zone ahead of their trip to the Black Country this weekend.

Wolverhampton Wanderers head into this Friday night fixture as 13/12 (SBK) favourites as they seek to make it three top-flight triumphs on the trot.

Leeds United have lost each of their last three Premier League road trips and the bookies' odds suggest those away day blues could be set to continue with a Whites win trading at 13/5 (SBK) while the draw is an unfancied 27/11 (SBK).

Given how well-accustomed Wolves are to keeping matches close, I'm more than happy to get the hosts onside by dipping into the Bet Builder market and merging Wolves double chance and under four match goals at 4/5 (Bet 365).

Matches involving the men from Molineux have tended to be tight affairs this term, with a whopping 21 of Wolves' 29 Premier League games this season so far featuring two goals or fewer.

In fact, just three of Wanderers' 29 top-flight fixtures this term have generated four or more strikes and I'm therefore more than happy to side with under four match goals on Friday night.

To round off the Bet Builder and to boost up the price I'm also prepared to back Bruno Lage's side to avoid defeat when they come up against a Leeds side that cannot afford to rest on their laurels.

Jesse Marsch's men have managed just one win across their last nine matches – a last-gasp 2-1 success over Premier League no-hopers Norwich – not to mention four of the Whites' six league victories this season have come against sides housed below them in the table.

Therefore, with all things considered, combining Wolves to avoid defeat in a match-up that generates less than four goals holds plenty of appeal at 4/5 with Bet 365.

I'll also head to the anytime goalscorer market and have a speculative punt on Wolves defender Conor Coady get on the scoresheet at 25/2 (SBK).

Leeds' set-piece leakage continues to linger and Wolves skipper Coady – who notched last time out – could capitalise on that aerial vulnerability at Molineux on Friday night.