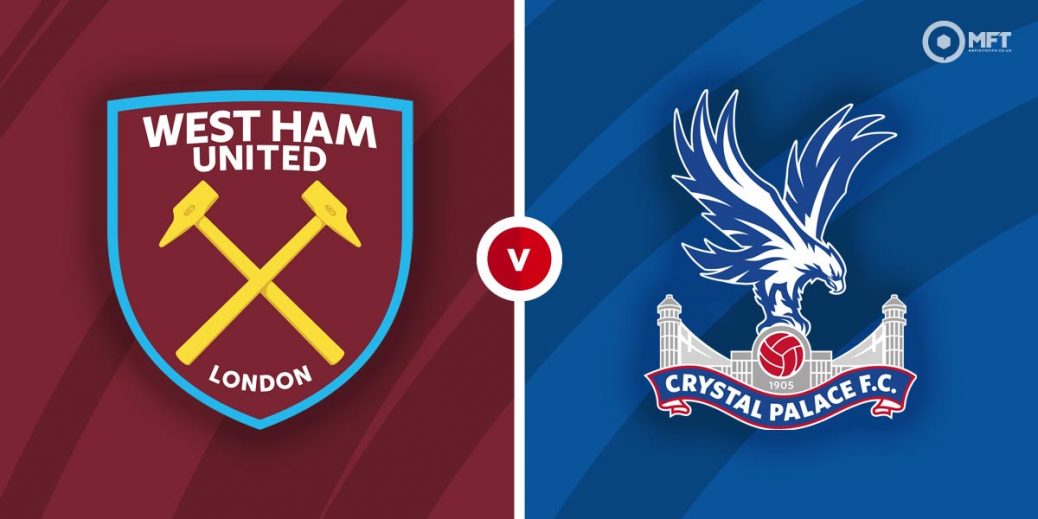 Crystal Palace have endured a difficult start to the English Premier League and things do not get any easier as they travel to the London Stadium to face in-form West Ham. While London derbies are often closely fought contests, West Ham are playing with plenty of confidence at the moment and should have the edge over Palace.

West Ham have made a flying start to the season and continue to show that last year’s impressive campaign was no fluke. They have a 100% record after two matches and are currently setting the early pace in the league.

The Hammers have won their two fixtures this season, coming through comfortably in tricky games against Newcastle United and Leicester City. The goals have also flowed freely for David Moyes' men as they beat the Magpies 4-2 before claiming a 4-1 victory over the Foxes.

While carrying over all the positives from last season, West Ham also appear to have retained their defensive problems. They are still without a clean sheet this term and have conceded three goals in their two matches.

Patrick Vieira could not have asked for a more difficult start to life as manager of Crystal Palace as he prepares for his third straight London derby in the Premier League. Palace are still seeking their first win having faced Chelsea and newly promoted Brentford.

Crystal Palace began their campaign with a 3-0 defeat at Chelsea before being held to a 0-0 draw at home by Brentford. Their poor start to the season continued in midweek as they were knocked out of the League Cup following a 1-0 defeat to Watford.

The Eagles are also yet to find the net this season but not for a lack of trying. They have had 22 shots in their opening two Premier League fixtures and Tuesday’s League Cup match. Forward players Wilfried Zaha and Christian Benteke will be desperate to rediscover their scoring touch.

Given their fine start to the season, it is no surprise that West Ham are considered overwhelming favourites among the bookies at 20/33 with MansionBet. An unlikely win for Crystal Palace is priced at 6/1 by SBK while a draw is set at odds of 16/5 by Skybet.

West Ham have a 14-9 advantage with 12 draws from 35 previous matches against Crystal Palace. The Hammers claimed a 3-2 victory in the last meeting between both teams with Thomas Soucek netting a brace while Wilfried Zaha was also on target for Palace.

Michail Antonio has scored three goals already and will be feeling confident after breaking West Ham’s goalscoring record. The striker is priced at 7/5 by Red Zone to score anytime while Said Benrahma could also be worth a punt in the same market at 14/5 with Red Zone having scored twice this season.

Wilfried Zaha remains the biggest attacking threat for Crystal Palace with their forward plays often going through him. The forward scored the opener the last time both teams met and is valued at 73/20 by Sporting Index to find the net.

There were over 4.5 goals the last time West Ham and Crystal Palace met and Paddy Power is offering 11/2 on a similar outcome. Over 3.5 goals is valued at 23/10 by BetVictor while over 2.5 goals is set at odds of 10/11 with Betfred.

West Ham could be backed to earn a win and over 2.5 goals at 7/5 with bet365. The Hammers have scored most of their goals after the break this season, the second half could be tipped as the highest scoring half at 6/5 with Sport Nation.

This English Premier League match between West Ham and Crystal Palace will be played on Aug 28, 2021 and kick off at 15:00. Check below for our tipsters best West Ham vs Crystal Palace prediction. You may also visit our dedicated betting previews section for the most up to date previews.