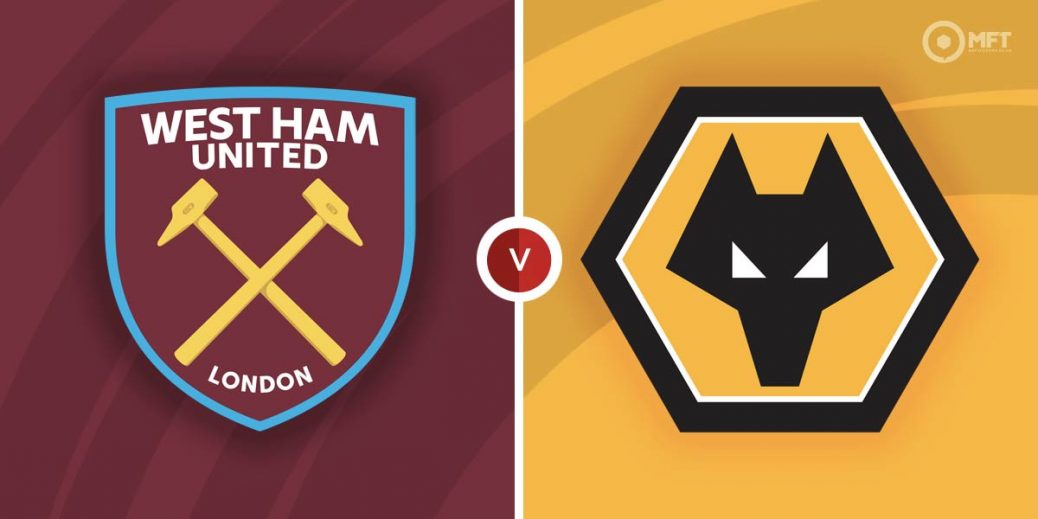 The Hammers are having a bit of a wobble in the race for Champions League qualification, with the capital club collecting maximum points from just one of their last five top-flight fixtures.

Their most recent disappointment came against a resurgent Newcastle United side, who secured a 1-1 draw in East London last weekend, on an afternoon where all three of my recommended bets landed.

That dip in form means David Moyes' side have been knocked out of the top four and the hosts will know another tough test awaits them when Wolves come to town.

The Old Gold have quietly gone under the radar this season to sneak into seventh spot in the table to make themselves genuine contenders for a spot in next season's Champions League.

That said, Bruno Lage's team will enter this contest off the back of a last-gasp 2-1 defeat at Arsenal on Thursday night, so they will be keen to get their top-four push back on track when they return to the capital this weekend.

Despite falling to a 1-0 defeat in November's reverse fixture, West Ham head into this game as 17/16 (SBK) favourites while a third stalemate on the spin involving the Irons can be backed at 11/5 (SBK).

Wolves will be making their second trip to London in the space of few days and the bookies' odds suggest more capital punishment could lie in wait, with an away win trading at 37/13 (SBK).

Wolves' games are generally tight and with that in mind, coupled with West Ham's tepid displays in recent weeks, combining the visitors in the double chance market with under five match goals makes appeal at 5/6 (Bet 365).

As already alluded to, matches involving the men from Molineux have tended to be low-scoring affairs, with a whopping 18 of their 25 Premier League games this season so far featuring two goals or fewer.

In fact, just one of Wanderers' 25 top-flight fixtures this term have generated five strikes and as such, I'm more than happy to side with under five match goals at the London Stadium on Sunday.

To round off the Bet Builder and to boost up the price I'm also prepared to back Bruno Lage's side to avoid defeat when they come up against a West Ham side that have hit a little bit of a sticky patch.

David Moyes's side have managed just one 90-minute win across their last six matches – a 1-0 success over relegation-threatened Watford – not to mention the Hammers' last four league victories have come against bottom half sides.

Therefore, with all things considered, combining Wolves to avoid defeat in a match-up that generates less than five goals holds plenty of appeal at 5/6 with Bet 365.

Elsewhere, I'll also jump into the player card market and have a nibble on the 3/1 available with UniBet for Wolves defender Romain Saïss to be carded.

The Moroccan centre-half has already been booked four times in the Premier  this season and it wouldn't come as a surprise if added to that tally this weekend considering his direct opponent is likely to be West Ham hotshot Jarrod Bowen.