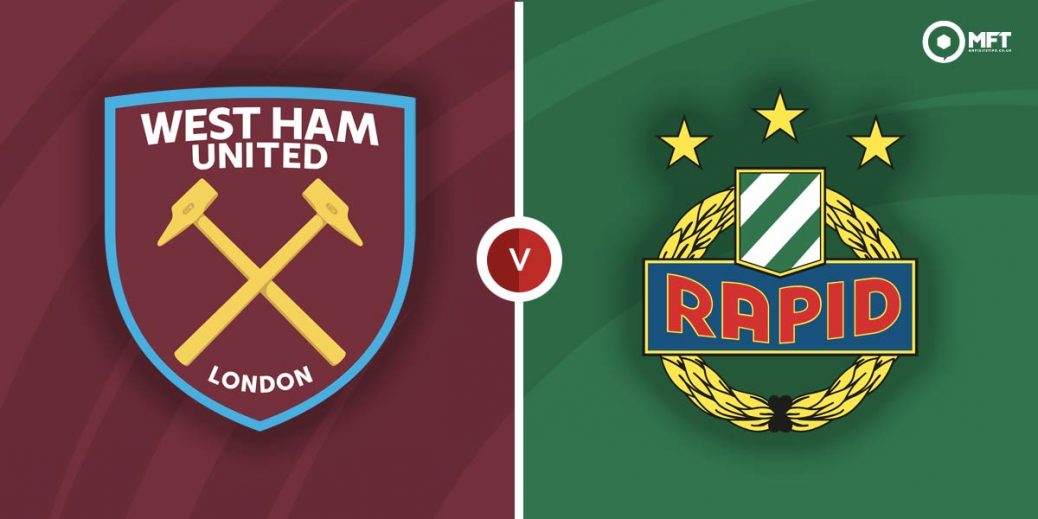 DAVID MOYES continues to work wonders at West Ham and another victory at home to Rapid Vienna would put his side in pole position for a place in the last 32 of the Europa League.

The Hammers have hit the ground running in the Premier League and sit just three points off the summit after Michail Antonio's late goal sealed a 2-1 win at Leeds on Saturday.

Their only defeat this season came in a 2-1 loss at home to Manchester United but they would have snatched a draw in that game as well had Mark Noble not missed a last-gasp penalty.

The response since then has been superb with Moyes' men gaining revenge by knocking United out of the League Cup at Old Trafford then claiming an impressive victory at Elland Road.

So they will be confident of making it two wins from two in the Europa League when Rapid come calling, having defeated Dinamo Zagreb away (below) in a game where a few of my tips landed.

The Austrians lost at home to Genk in their group opener and head to London in dismal form, with defeats in their last four matches. So it would be a massive surprise if they headed back home with anything from their toughest fixture in the section.

Given the contrasting form of these sides, it's no surprise to see West Ham heavy favourites at a best 2/7 with William Hill. Rapid Vienna are as big as 11/1 with BetVictor while the draw pays 11/2 at Mansionbet.

Moyes (below) only has Ryan Fredericks on the treatment table but might decide to rest a few big hitters, although he fielded a strong team in Zagreb. Rapid have Christopher Dibon, Richard Strebinger, Oliver Strunz and Lion Schuster on the sidelines.

Manuel Lanzini has only played a bit-part role for West Ham this season but scored the winner against Manchester United in the League Cup and could start here. The Argentinian is 14/5 with Unibet for anytime scorer which is great value if he starts.

Rapid have drawn a blank in their last three games and badly need their frontmen to start firing again. Marco Grull went through a purple patch earlier in the campaign, netting in five successive games, and looks their best bet for a goal at 21/4 with Unibet.

Given Rapid's dismal form, a Hammers win to nil stands a good chance of coming up and that pays evens at SBK. The home clean sheet on its own is also decent for accas at 5/6 with the same firm.

West Ham won both halves in their group opener against Zagreb and that could be worth backing here too at 19/10 with SportNation.

Young Rapid defender Leo Greiml has been racking up yellows this season with five in just 14 games. He's 11/5 with Unibet to collect another card and that looks good value.

This UEFA Europa League match between West Ham United and Rapid Vienna will be played on Sep 30, 2021 and kick off at 20:00. Check below for our tipsters best West Ham United vs Rapid Vienna prediction. You may also visit our dedicated betting previews section for the most up to date previews.