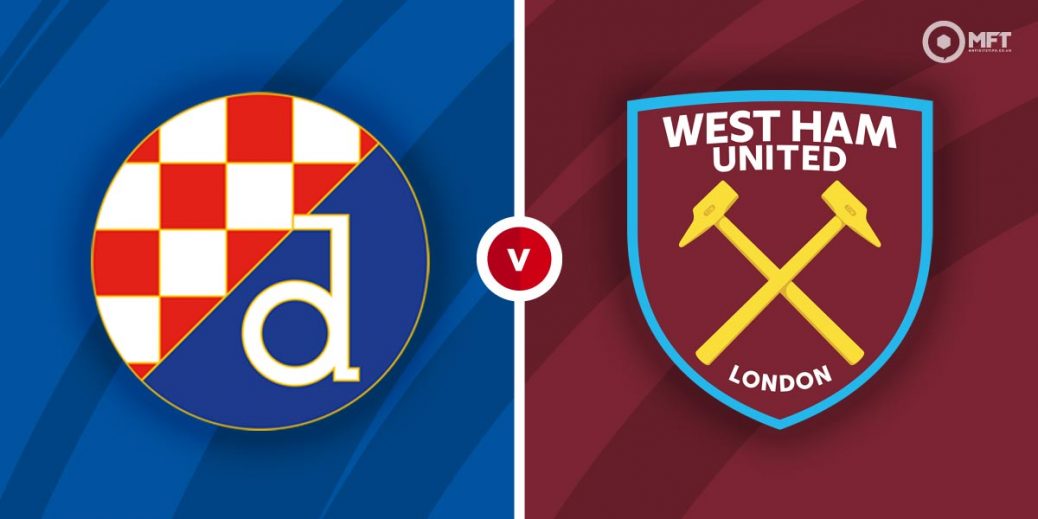 WEST HAM'S forays into Europe in the new millennium have been deeply disappointing so Hammers fans will be hoping this tricky Europa League opener with Dinamo Zagreb signals a change of fortune.

The Hammers were parachuted straight into the group stage and it's probably just as well because their last two European adventures were both ended by Romanian side Astra Giurgiu in the qualifiers.

But this West Ham team look made of sterner stuff under David Moyes and they are favourites to top a relatively easy section that also includes Genk and Rapid Vienna.

Any notion that last term's sixth-placed Premier League finish was a fluke has been dispelled with Moyes' side taking eight points from their first four games this term.

Although the squad still looks a bit on the thin side, especially up front, the Hammers should have enough quality to avoid defeat in what is probably their toughest game of the section.

But Dinamo Zagreb came within a whisker of making the Champions League group stage, losing unexpectedly to Sherrif Tiraspol of Moldova in the play-offs (below), and sit in their usual place at the top of the Croatian table.

They have heaps of European experience, unlike West Ham, and boss Damir Krznar will be looking to lay down a marker by inflicting more Euro misery on the Londoners.

The bookies are a bit of wary of making West Ham heavy favourites given their lack of Euro pedigree so you can get 13/10 at Unibet for them to win in Croatia. Dinamo are 23/10 with SBK while the stalemate pays 35/13 with VBet.

Moyes only has long-term absentee Winston Reid out injured although he may decide to rest a few players. But I'd expect star striker Michail Antonio to start given he will miss the next Premier League game with suspension.

Dinamo Zagreb sold striker Mario Gavranovic to Kayserispor last month and he will be a big miss. Dino Peric is out injured while first-choice keeper Dominik Livakovic is a doubt.

Bruno Petkovic is the focal point for Dinamo's attack but has netted just once from 14 appearances and let me down when I tipped him to score against Tiraspol. He's 5/2 with Paddy Power for anytime scorer but Mislav Orsic offers better value at 16/5 with the same firm given he has netted three times this term.

It's no surprise to see Antonio (below) leading the anytime scorer market after his flying start to the season. He's 7/4 at SportNation for a goal and that looks good value if he starts.

Dinamo have generally struggled for goals all season and drew a blank in both legs of that play-off loss to Sheriff. Both teams to score has failed to come up in their last seven games so it could pay to bet it against here at 13/10 with BetVictor.

At lot depends on how strong a side Moyes picks but I'd be surprised if we saw a lot of goalmouth action here. Under 2.5 goals pays 21/20 at SportNation and that looks pretty good value.

Dinamo have been wracking up a lot of corners and won an incredible 18 in their 3-3 draw with Rijeka in the Croatian league. They also won 10 in their last Euro outing so try over 10.5 match corners here. although that market has yet to be priced up.

It should be a close game with Dinamo Zagreb having home advantage and that makes a one-goal winning margin for either side appealing at 5/4 with McBookie.

This UEFA Europa League match between Dinamo Zagreb and West Ham United will be played on Sep 16, 2021 and kick off at 17:45. Check below for our tipsters best Dinamo Zagreb vs West Ham United prediction. You may also visit our dedicated betting previews section for the most up to date previews.