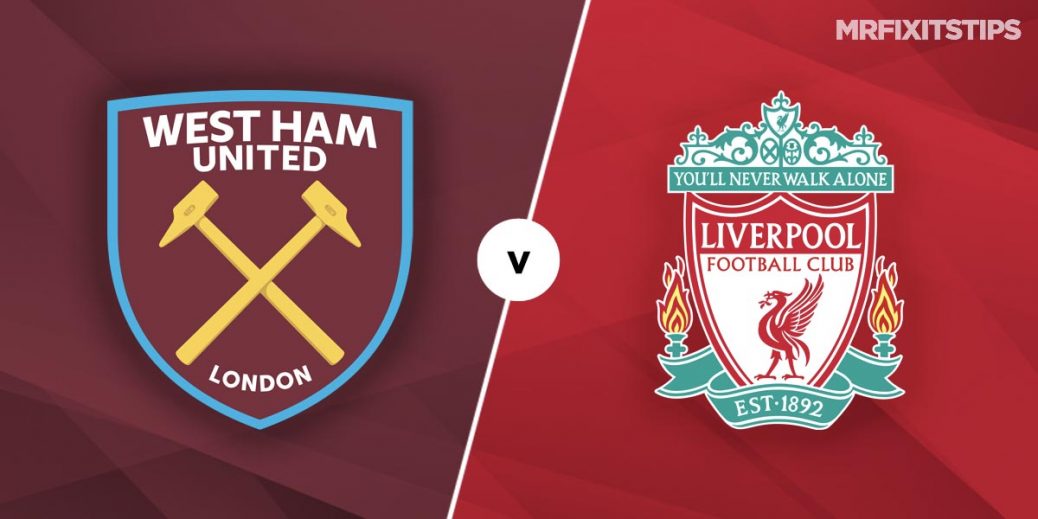 DAVID MOYES has silenced the snipers who questioned his West Ham return and a win over champions Liverpool would keep them in the hunt for a shock Champions League slot.

There were more than a few grumbles when the Hammers turned to the former Everton and Manchester United boss when they were deep in relegation trouble last season.

But the Scot saved them from the drop and the job he has done this season has been nothing short of incredible, with his side heading into this clash on the back of six successive wins and an eight-match unbeaten run.

Tuesday's 3-2 win at Crystal Palace took them above Liverpool into fourth place for 48 hours before Jurgen Klopp's men ended their recent slump to move back into the top four.

Liverpool's form stands in stark contrast to the Hammers' with Jurgen Klopp's men winning just twice in their last eight games in all competitions.

The Reds looked more like themselves in their 3-1 win at Spurs on Thursday but suffered another injury in defence, with Joel Matip joining Virgil Van Dijk and Joe Gomez on the sidelines.

Despite Liverpool's slump they remain odds-on favourites for this one at a best 8/9 with SBK. Plenty of punters will fancy a bet on West Ham at 7/2 with BetVictor while the stalemate is 3/1 at Betfred.

Liverpool are unbeaten in their last nine against West Ham, winning seven, and have dished out some heavy defeats in that run. In four of those games the Reds helped themselves to four goals but it has been tighter in recent games.

It ended 2-1 to Liverpool when these sides faced off at Anfield earlier in the season and the Reds won 3-2 at home last term after a 2-0 victory in London (below).

West Ham's last home win against Liverpool came in the 2016 FA Cup when Angelo Ogbonna scored at the end of extra time to seal a 2-1 victory.

Michail Antonio is pivotal to West Ham's system and the striker could cause Liverpool's makeshift defence a few problems. He's 2/1 with Unibet for anytime scorer and that looks decent value.

I flagged up Mo Salah as Liverpool's best bet for some inspiration in their FA Cup loss at Manchester United and the Egyptian scored both of their goals. He has an amazing record against West Ham, netting seven times against them, so I'll stick with Salah (below) here at 57/50 with Unibet for a goal.

This fixture has produced plenty of goals in recent seasons, with over 2.5 goals coming up in eight of the last 10 meetings. But Liverpool have been off the boil up front and West Ham keeping it tight at the back so I'd be surprised if this one was a thriller.

The Hammers are a massive threat from set-pieces so it could also pay to back a header to be scored, which is priced 11/10 at William Hill.

This English Premier League match between West Ham United and Liverpool will be played on Jan 31, 2021 and kick off at 16:30. Check below for our tipsters best West Ham United vs Liverpool prediction. You may also visit our dedicated betting previews section for the most up to date previews.