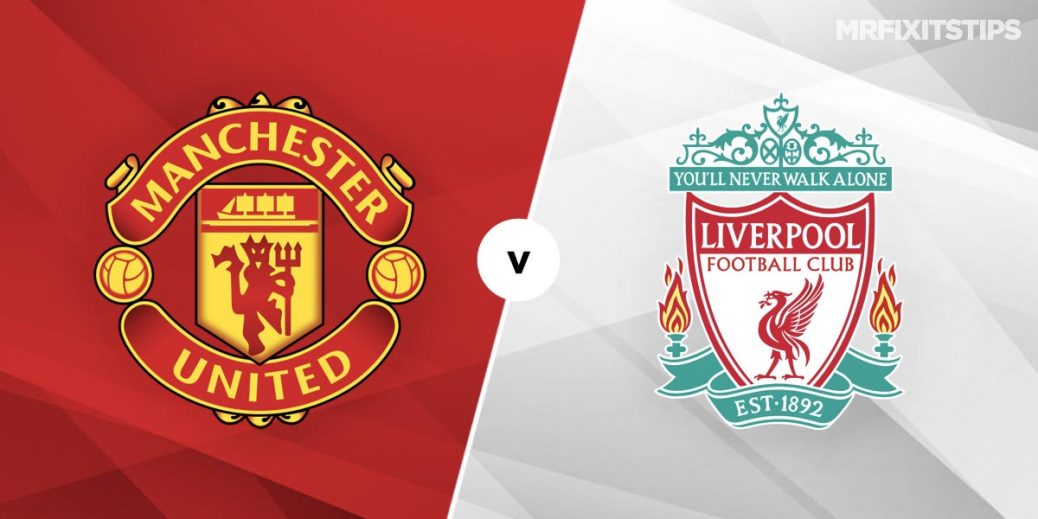 ARMCHAIR fans will be hoping this FA Cup clash of the giants is a vast improvement on last week's Premier League stalemate between Manchester United and Liverpool.

That top-of-the-table clash failed to deliver any goals and I also drew a blank with my tips as United boss Ole Gunnar Solskjaer played it a little too safe against a Reds side who were there for the taking.

Burnley showed them how to win at Anfield just as a few days later as they inflicted Liverpool's first home defeat in nearly four years, making it five league games without a win for Jurgen Klopp's side.

It's the first mini crisis of the German's reign, with his side also drawing a blank in their last four league games, but a win over their arch enemies in the Cup could spark their season back to life.

United head into the tie full of confidence after following up that Anfield statement with a win at Fulham that kept them top of the Premier League.

Solskjaer's men have lost just one of their last 17 domestic games but that also came in a high-profile knockout tie at Old Trafford in the League Cup semi-final against Manchester City.

I'm surprised to see nothing between the sides with the bookies given Liverpool's horror run of form. Both Manchester United and Liverpool are 31/18 with SBK to win in 90 minutes with the draw 27/10. To qualify, both teams are 10/11 at Bet365.

Liverpool have now lost just one of their last 11 games with Manchester United but the Anfield stalemate was the seventh draw in that sequence.

The Old Trafford side are also unbeaten in their last seven home games in this fixture, since Liverpool won 3-0 in the Premier League back in 2014.

The teams haven't faced off in the FA Cup since 2012, when Dirk Kuyt's late goal sealed a 2-1 win for Liverpool at Anfield (below).

Bruno Fernandes has drawn a blank in his last four games so the Portuguese midfielder is due a goal. United's penalty taker is always worth a punt for anytime scorer and is 8/5 at 888Sport to score.

Liverpool's front three have lost their spark but Mo Salah is still capable of a moment of magic and he's also 8/5 with Unibet to score.

Given what we witnessed at Anfield last week it could pay to bet against goals, although United might be more forward thinking with home advantage. Betting against both teams to score appeals at 7/5 with BetVictor while under 2.5 strikes is 11/10 at Unibet.

Betfred have boosted their price on a penalty being awarded to 13/8 and that's worth considering, as is the 19/20 William Hill are offering on Liverpool winning more than one corner in each half.

This FA Cup match between Manchester United and Liverpool will be played on Jan 24, 2021 and kick off at 17:00. Check below for our tipsters best Manchester United vs Liverpool prediction. You may also visit our dedicated betting previews section for the most up to date previews.