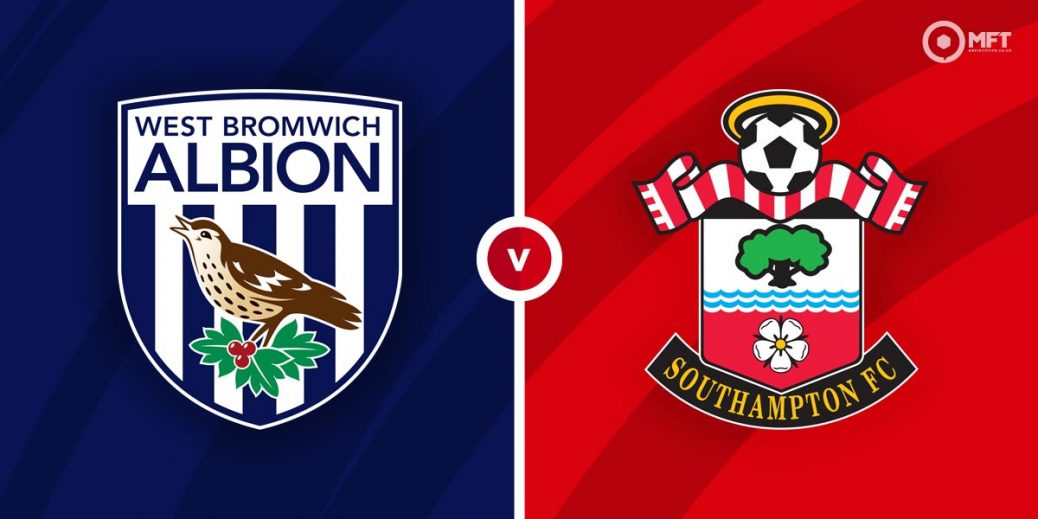 SAM ALLARDYCE is famous for his great escapes and if his West Brom side beat Southampton then Baggies fans might just start to dream of staying up against all the odds.

Nobody gave West Brom a prayer last weekend at Stamford Bridge but they romped to a 5-2 win against 10-man Chelsea in one of the shocks of the season.

Both myself and Slips Tips went for a Blues win to nil in that game but Big Sam's side ran riot against a defence that had conceded just two times since Thomas Tuchel's arrival as boss.

West Brom are still up against it in terms of survival, heading into the weekend eight points adrift of safety, but another victory against Saints would at least give them a fighting chance. And there are signs that Allardyce's methods are having an impact, with the Baggies losing just two of their last seven matches.

Southampton have also returned to form, winning their last two matches in all competitions after an alarming slide down the Premier League table.

Ralph Hasenhuttl's men sit 10 points clear of the drop zone so they are pretty much safe but Saints will still want to finish the season in style as they chase FA Cup glory.

West Brom look overpriced at a best 45/17 at SBK given their recent upturn in form. Southampton are 24/19 with the same firm and they price the stalemate at 12/5.

Southampton have bossed this fixture in recent seasons, winning the last five meetings. It ended 2-0 to Saints at St Mary's earlier this season (below) and they have also gone four games without defeat at the Hawthorns since a 1-0 loss in 2015.

Callum Robinson continued his hot streak against Chelsea last weekend and now has five goals against the Blues. But they are the only Premier League club the Irish international has ever scored against so he will be hoping to change that stat here. Robinson is 33/10 with Unibet for anytime scorer.

It's hard to look past Danny Ings for a Southampton goal after his wonderful finish in the win over Burnley took the striker's tally for the season to 11. He's 38/25 with SportingIndex to grab a goal and that looks decent value.

Both teams were involved in thrillers last weekend but this one might be tight as West Brom's last three games at the Hawthorns have delivered just two goals in total.

Under 2.5 strikes pays 4/5 at TonyBet which is a good option for accas while betting against both teams to score is evens at 888Sport.

Saints have been fast starters this season so it could pay to back them for a first-half goal at 19/20 with TonyBet.

The Baggies are always a threat from set-pieces and that makes the 27/20 on offer at William Hill for a header to be scored a decent option.