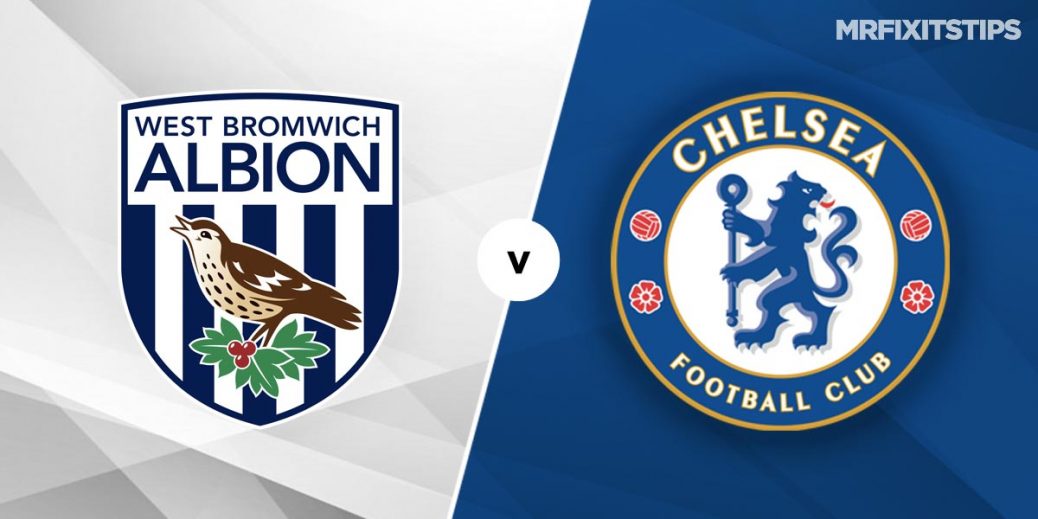 BIG things are expected of big-spending Chelsea this season and the Blues will be desperate to get back to winning ways when they head to The Hawthorns to face West Brom on Saturday evening.

Frank Lampard's vibrant young side exceeded expectations last term and the Chelsea legend has since forked out over £200m on the likes of Hakim Ziyech, Kai Havertz and Timo Werner, amongst others.

However, Lampard's new-look side suffered a bruising reality check at Stamford Bridge last Sunday when being swept aside by Premier League champions Liverpool.

Last Sunday's setback bared all the hallmarks of the type of performances that haunted Chelsea last season, with goalkeeper Kepa Arrizabalaga again failing to live up to his world-record transfer fee.

West Brom, meanwhile, have endured a baptism of fire upon their return to the Premier League having lost 3-0 at home to Leicester before self-destructing during a 5-2 drubbing away at Everton last Saturday.

Slaven Bilic's side already look set to be gearing up for a scrap for survival and the Baggies will be hard tasked when trying to put their first points of the season on the board when they square off with cash-rich Chelsea on Saturday evening.

West Brom are a whopping 17/2 with BetVictor to bag all three points, while the draw is also deemed unlikely at 4/1 with the same bookmaker.

Chelsea have won each of their last four matches with West Brom and a Blues success on Saturday is heavily fancied at 4/11 with Bet 365.

Only Liverpool and Man City made the net bulge more than Chelsea last season, and it's worth noting that the capital club averaged over two goals on their travels last term.

Two or more Chelsea strikes on Saturday evening looks a bit short at 4/9 with Bet 365, however, adding Chelsea to win and at least one West Brom card will boost the price up to 5/6 (Bet 365) when making use of the Bet Builder feature.

Chelsea's last nine league games away from home have produced three or more goals and the Blues have hit the back of the net at least twice in 11 of their last 13 top-flight tussles.

What's more, West Brom have shipped eight goals across their opening two Premier League assignments and I suspect Slaven Bilic's side could revert to the dark  arts when trying to tame Chelsea's top-heavy attack.

Having said that, I'm also mindful of the fact that Lampard's leaky defence recorded just one Premier League clean sheet away from Stamford Bridge last season and I suspect the west London side could need at least two goals if they are to triumph in this teatime tussle.

That line of thought could see value lie with the 23/20 on offer with Boylesports for Chelsea to score in both halves at the Hawthorns – a bet that would have banked profit in the Blues last away day at Brighton.

In considering who may get on the scoresheet, Timo Werner is still searching for his first Chelsea goal and he will fancy his chances of getting up and running this weekend when faced with what looks like a brittle West Brom backline.

The German forward is a proven goal-getter and I'm prepared to have a small play on Wenrer grabbing his first goal of the season on Saturday evening at 17/20 with UniBet.

This English Premier League match between West Brom and Chelsea will be played on Sep 26, 2020 and kick off at 17:30. Check below for our tipsters best West Brom vs Chelsea prediction. 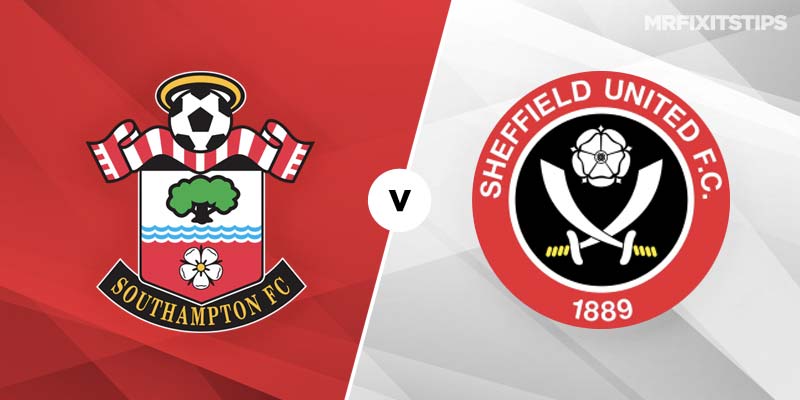 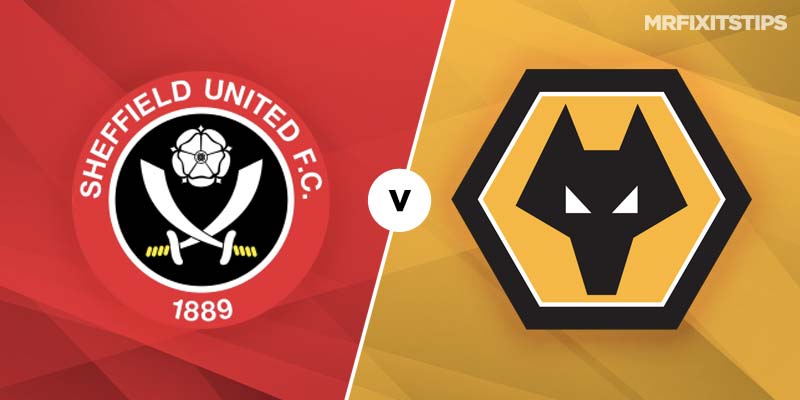