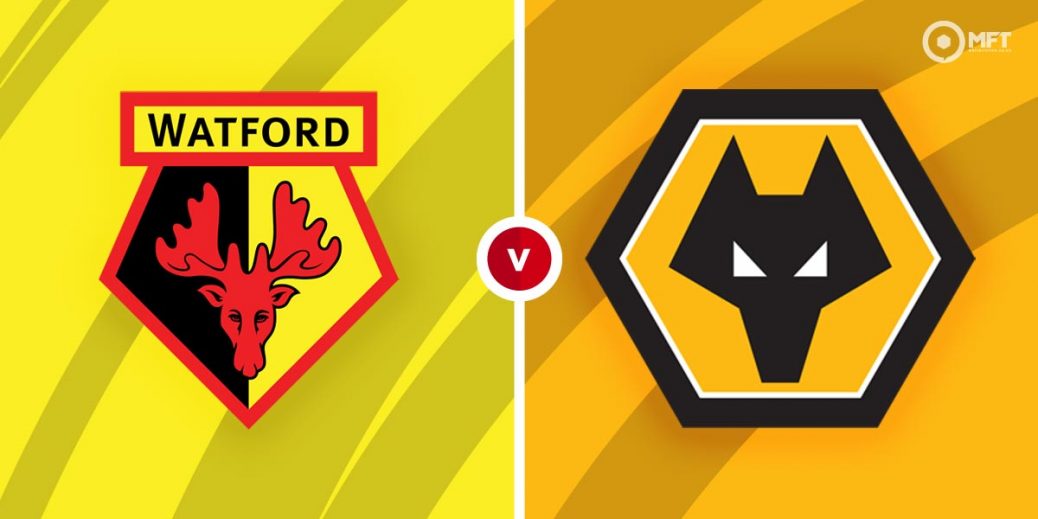 Wolverhampton Wanderers travel to Vicarage Road for an English Premier League clash with Watford as they continue the wait for their first win of the season. Goals have been hard to come by for both teams and a low scoring encounter could be on the cards.

Watford suffered a 1-0 defeat to Tottenham Hotspur in their previous Premier League fixture. They fell behind just before the break and struggled to find a way back into the contest.

The Hornets claimed a 3-2 victory over Aston Villa in their opening fixture this season and have since struggled to reach that level. They have lost their last two matches with a 2-0 defeat against Brighton preceding the loss to Spurs.

Apart from the opening fixture where they scored three goals, Xisco Munoz' men have failed to find the net in their last two matches.

It has been a difficult start to life in the Premier League for Wolverhampton Wanderers manager Bruno Lage as he seeks his first win of the season. They have lost their opening three matches and were beaten 1-0 by Manchester United last time out.

The defeat to United would be particularly disappointing for Lage as Wolves failed to turn their dominance into a win. Despite the result, they can take confidence from their performance and will be keen to get something at Vicarage Road.

Like Watford, Wolves have also struggled with a lack of cutting edge in attack are still seeking their first goal of the season. Adama Traore has been wasteful in attack while striker Raul Jimenez is still trying to find his feet this term after his return from a long layoff.

Wolverhampton Wanderers have the edge among the bookies and are priced at 11/8 by SBK to claim the win. A victory for Watford is valued at 5/2 with SpreadEX while a draw is set at odds of 23/10 with SBK.

Watford have a 12-10 advantage with 13 draws from 35 previous matches against Wolverhampton Wanderers. The Hornets claimed 2-1 victory in the last meeting between both teams.

Watford have struggled in attack and will be keen to avoid conceding too many goals. William Troost-Ekong and Francisco Sierralta have been the preferred centre-back pairing this season and they will be targeting a clean sheet at 5/2 with Skybet.

Wolves have also been poor in attack and will be keen to stem the tide of defeats by tightening up at the back. The defensive trio of Max Kilman, Roman Saiss and Conor Coady will be keen to keep a clean sheet at 7/4 with Skybet.

Watford and Wolves’ struggles in attack means that under 2.5 goals could be considered at 33/50 with SBK. Both sides have failed to find the net in their last two matches making a bet on neither team to score a reasonable one at 7/1 to bet365.