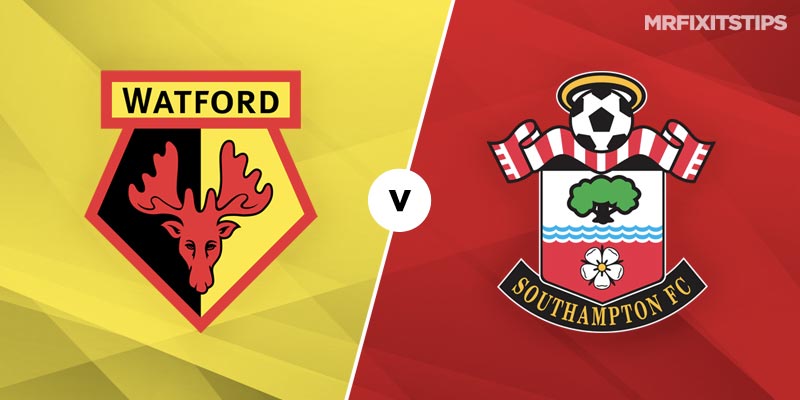 WATFORD will be desperately seeking to boost their chances of beating the drop when they welcome Southampton to Vicarage Road on Sunday.

Nigel Pearson's appointment last December appeared to have set the wheels in motion for an unexpected great escape but a run of just one win in 10 has left the Hornets nervously looking over their shoulder.

Indeed, the hosts fought-back to pinch a point at home to Leicester last weekend, however, Watford's bid for Premier League survival suffered a setback in midweek when falling to a 1-0 defeat away at Burnley.

However, with a limited top-flight card this weekend, Watford can give themselves some much-needed breathing space away from the Premier League's drop zone should they manage to overcome Southampton on Sunday.

Southampton, after suffering a record-breaking 9-0 loss at home to Leicester earlier in the campaign, have shown admirable powers of recovery this season under the stewardship of Ralph Hasenhuttl (above).

The Saints started the resumption with a fine 3-0 win away at Norwich last Friday before self-destructing during a 2-0 defeat at home to Arsenal on Thursday evening.

Watford have avoided defeat in eight of their last nine Premier League games at Vicarage Road and a home win on Sunday pays 33/20 with UniBet while a point apiece is priced up at 11/5 with PaddyPower.

Southampton can move onto the magic 40 point mark with another away success on Sunday – an outcome that is currently trading at 2/1 with Betway.

Part of Watford's revival earlier in the season stemmed from Nigel Pearson (below) getting a tune out of Adoulaye Doucoure who has been slotted into a more advanced role in behind battering-ram forward Troy Deeney.

The French midfielder has attempted at least two shots in nine of his 14 appearances whilst playing off the striker and if deployed in the same position on Sunday then the 11/8  that William Hill are offering for Doucoure to have at least one shot on target takes appeal.

Doucoure's teammate Ismalia Sarr has also proved to be a key figure in Watford's bid to beat the drop and the power and pace that the Senegalese winger possesses could spell trouble for Southampton left-back Ryan Bertrand who looks overpriced at 9/2 (Bet 365) to be carded in this contest.

Saar was the star of the show when the Hornets stung Liverpool earlier in the season and should Bertrand be given the thankless task of trying to shackle the Watford speed-machine, then value could lie with the 9/2 (Bet 365) on of offer for the Saints defender to be booked on Sunday.

In considering who will come out on top here, this looks like an incredibly tricky fixture to call, however, I'm not expecting a Vicarage Road golafest.

Both teams will come into this clash off the back of energy-sapping matches on Thursday evening that were played at very high temperatures, not to mention each of Watford's last three league matches have generated less than three strikes.

What's more, there have been under 2.5 goals scored in three of the Saints last five Premier League assignments and with that in mind I suspect we could be gearing up for another low-scoring affair on Sunday afternoon.

Backing under 2.5 match strikes takes appeal at odds of 17/20 with BetVictor, however, I'm going to opt for an alternative angle by using Bet 365‘s Bet Builder feature to combine under four match goals and for each team to collect at least one card at 10/11 (Bet 365)

24 of Watford's last 25 top-flight tussles have featured less than four match goals and I'm happy to back both teams to pick up at least one card in what should be a closely-fought contest.

This English Premier League match between Watford and Southampton will be played on Jun 28, 2020 and kick off at 16:30. Check below for our tipsters best Watford vs Southampton prediction. 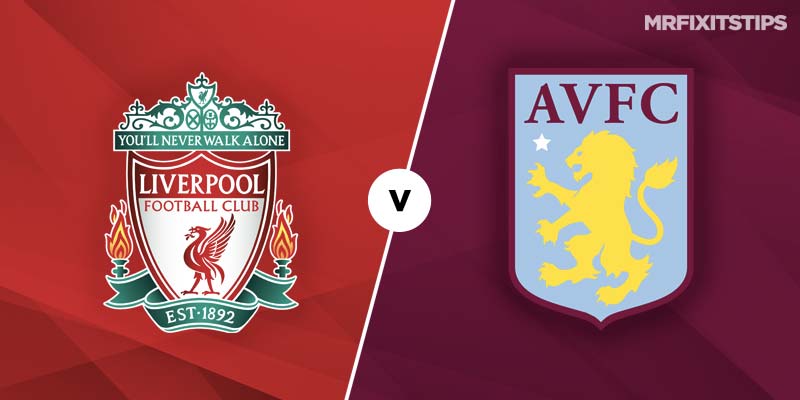 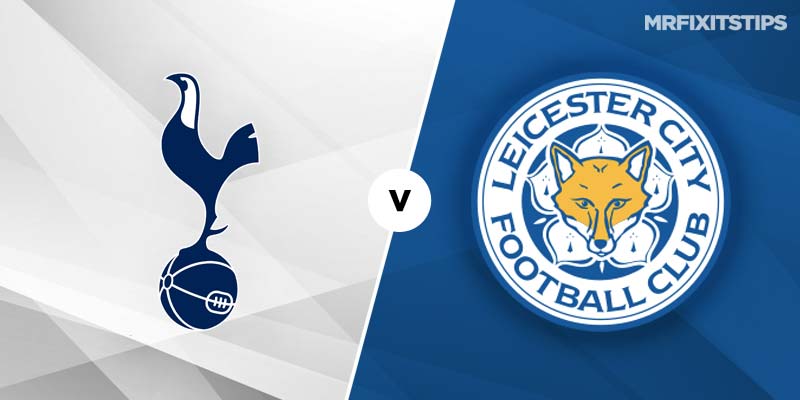