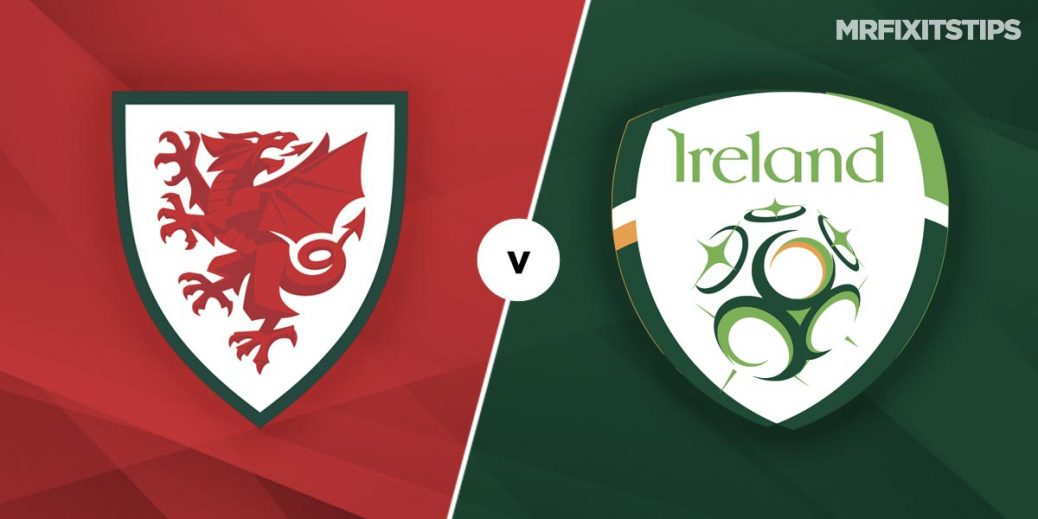 Wales vs Republic of Ireland

STEPHEN KENNY is still searching for his first win as Republic of Ireland boss and it's hard to see his injury-hit squad finally delivering it when they face Wales in the Nations League.

The former Dundalk and Dunfermline boss stepped up from the Under-21s with a view to making the Irish more progressive but they have scored just once in his six games – and even that Shane Duffy goal on his dugout debut came in the last minute.

Five successive blanks have followed, with Slovakia ending Ireland's Euro 2020 dreams with a shoot-out victory, and morale seems to have hit rock bottom after last week's 3-0 friendly loss to England.

Just two points have been taken in four Nations League games and it would be a surprise if the Republic collected another in Cardiff with Seamus Coleman, Aaron Connolly, Callum Robinson, John Egan, Harry Arter and Alan Browne all ruled out.

The contrast with the Welsh couldn't be starker as they sit top of the Nations League group, having already booked a place at Euro 2020 next summer.

Wales also lost 3-0 to England in a friendly back in October but that's their only defeat in 12 games and the Dragons will be looking to pile on the pain for Kenny.

I'm surprised Wales aren't odds-on for this one and plenty of punters will be snapping up the 23/20 on offer at Unibet for a home win. A repeat of their Dublin stalemate pays 21/10 at Betway while the Republic of Ireland are 3/1 shots with most firms.

I cashed in by backing the draw when Ireland took on Slovakia but I can see Wales having too much for them here.

It ended in a dreary 0-0 draw when these sides faced off earlier in the group but Wales won both Nations League clashes with the Irish last season. Ryan Giggs' men romped to a 4-1 win in Cardiff (below) then battled to a 1-0 win in Dublin.

Gareth Bale is still searching for form after his return to Spurs but has apparently impressed for the Welsh in training and should start up front in this one.

He's 7/4 with Paddy Power for anytime scorer and that's decent value given he netted in that 4-1 Nations League triumph over the Irish last term.

Ireland are in such poor form in front of goal that all of their players are available at decent odds. James Collins has been scoring for Luton in the Championship so looks their best bet for a goal at 15/4 with Betway.

Given Ireland's record of late, you have to fancy a Welsh clean sheet at 11/10 with Paddy Power. Five of the last six meetings between the sides have delivered under 1.5 goals and a repeat here pays 11/8 at BetVictor. But with Ireland's selection troubles they could conceded a few, especially if Bale is in the mood.

This UEFA Nations League match between Wales and Republic of Ireland will be played on Nov 15, 2020 and kick off at 17:00. Check below for our tipsters best Wales vs Republic of Ireland prediction. You may also visit our dedicated betting previews section for the most up to date previews.