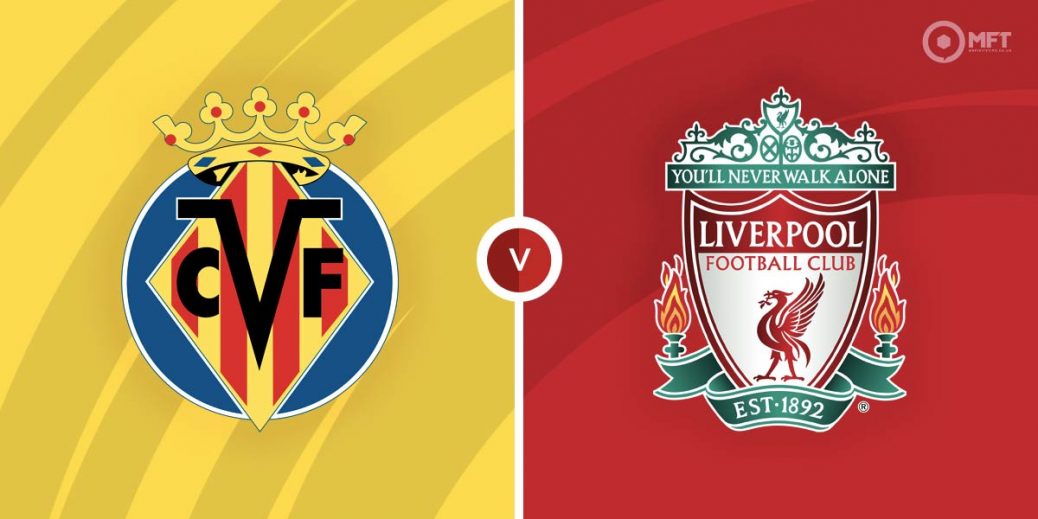 WITH one foot already firmly in this season's Champions League final, Liverpool visit Villarreal for the second leg of their semi-final tie on Tuesday night.

The Reds have put themselves in a commanding position ahead of this week's return match in Spain following a 2-0 win at Anfield last midweek, on a night where my recommended Bet Builder banked.

That means an unprecedented quadruple is still within reach for Jurgen Klopp's star-studded side as they prepare for the final stretch of the season.

Liverpool highlighted their strength in depth by warming up for this semi-final second leg by earning a narrow 1-0 win at Newcastle in the Premier League on Saturday.

As for Villarreal, they have undoubtedly exceeded expectations to reach the last four of the Champions League, having already claimed the notable scalps of both Juventus and Bayern Munich.

However, attempting to overturn a two-goal deficit here is an extremely tall order, on a night where Unai Emery's team simply need to go all-out attack if they are to stand a chance of making the final.

Villarreal have avoided defeat in four of their five Champions League home games this season but the bookmakers' odds suggest the hosts will come unstuck here, with the Spaniards 41/10 (SBK) outsiders while the draw pays 31/10 (SBK) with the same firm.

Liverpool, who have triumphed in nine of their last 10 away matches, enter the Estadio de la Cerámica as odds-on 8/11 (SBK) favourites.

I successfully backed Liverpool to win and under five match goals when these two sides met in Merseyside last midweek and I'm more than happy to support the same selection at 6/5 (Bet 365) when the pair reconvene on Tuesday night.

Whilst the Reds have an embarrassment of riches going forward, they have been an extremely efficient machine in recent months, rarely registering high on the spectacular scale.

That was plain to see in Liverpool's last two Premier League wins over Everton and Newcastle either side of their professional performance against Villarreal at Anfield last week.

What's more, Villareal battled well to keep Jurgen Klopp's side at bay for almost an hour in the first leg so there’s plenty of reason to believe the La Liga outfit can keep this contest competitive, especially in front of their own supporters.

Having said that, the Yellow Submarine were sunk home and away to Manchester United in the group stage and have shipped at least one goal in eight of their 11 outings in this season's competition, which doesn't bode well ahead of Liverpool's visit to Castellón.

With all that in mind, as well as the fact that each of  the Reds' last six Champions League victories have featured four goals or fewer, merging an away win and under five strikes stands out at 6/5 with Bet 365.

After grabbing a goal in the first leg, I'll also dip into the anytime goalscorer market and take the 17/10 on offer with UniBet for Liverpool's Sadio Mané to make the net bulge once more.

The Senegalese forward has excelled in a central striking role in recent weeks and he looks nicely priced to add to his 20-goal tally for the season on Tuesday night.

This UEFA Champions League match between Villarreal and Liverpool will be played on May 3, 2022 and kick off at 20:00. Check below for our tipsters best Villarreal vs Liverpool prediction. You may also visit our dedicated betting previews section for the most up to date previews. 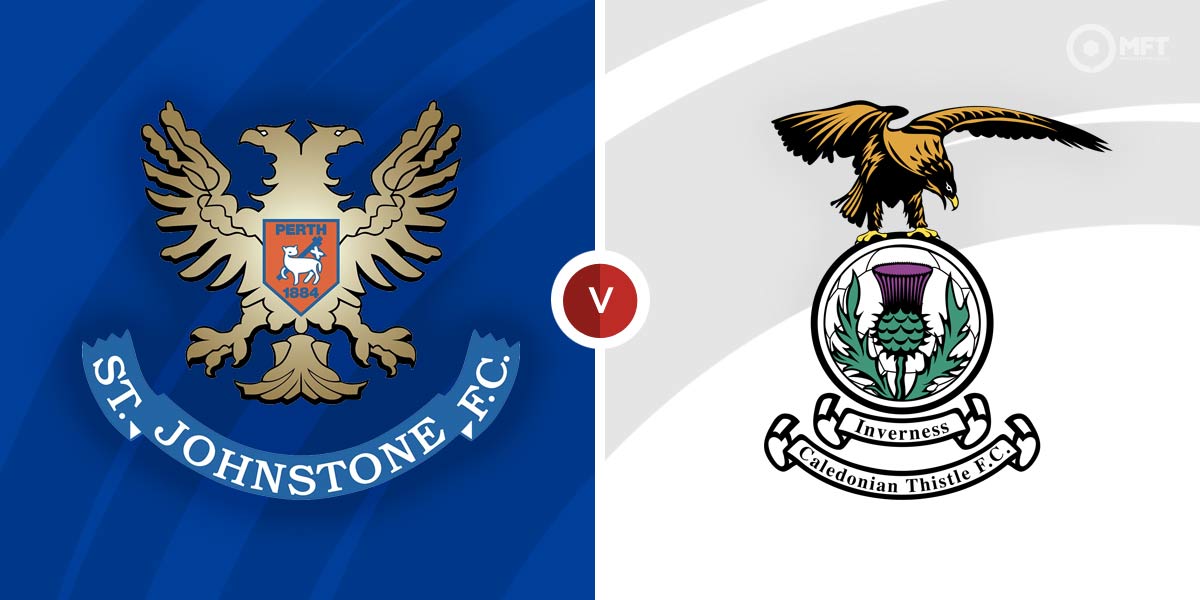