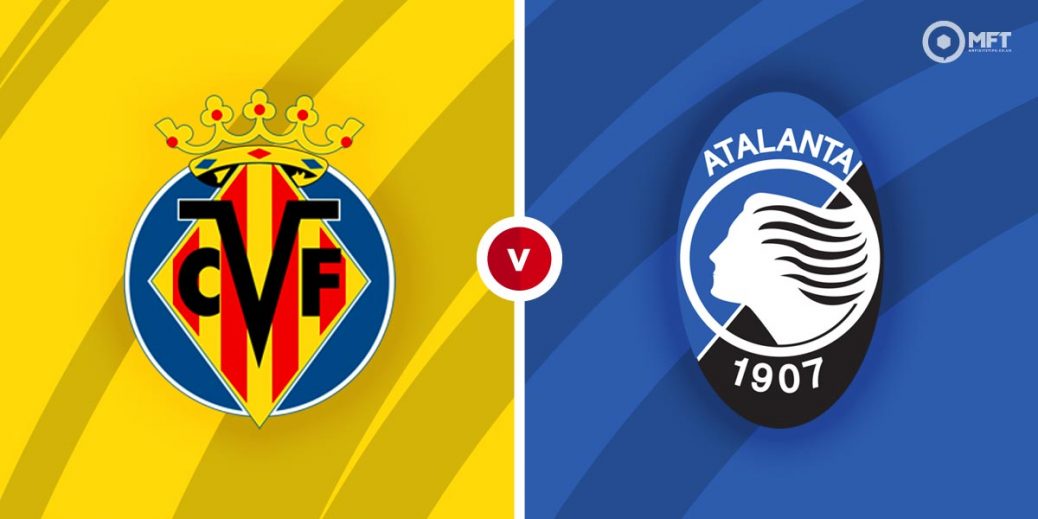 Villarreal and Atalanta square off at the Estadio de la Ceramica in their opening Group F fixture of the UEFA Champions League. Neither team has made the best start to their domestic campaign and this one looks set to be an evenly fought contest.

Villarreal progressed directly to the group stage of the Champions League after winning the Europa League last season. They are set to make their first appearance in the main draw of the competition since the 2011/12 season.

Manager Unai Emery has a superb record in the second-tier competition which he often struggles to replicate among Europe’s elite. They have already been beaten on penalties by Chelsea in the UEFA Super Cup after battling to a 1-1 draw in regulation time.

Villarreal have found things difficult since clinching the Europa League and have not made the best start to the La Liga season. The Spaniards are still seeking their first win in La Liga, although they have drawn all three of their matches, including 2-2 scoreline against Atletico Madrid Last time out.

Atalanta have become a regular in the Champions League and are set to make their third straight appearance in the group stage of the competition. They have progressed to the knockout phase in the last two editions and will be targeting something similar this term.

The Italians have not made the best start to the season with just one win in their opening three matches. Atalanta travel to Villarreal off the back of a 2-1 home defeat to Fiorentina in Serie A last Saturday.

One problem that has plagued Gianpiero Gasperini’s men in their recent appearances in the Champions League is a lack of discipline at the back. They are often vulnerable in defence and have conceded four goals in their last two matches in the competition.

The bookies are split on this one with Villarreal priced at 33/20 by Unibet to win while a victory for Atalanta is valued at 8/5 by betway. A draw is set at odds of 37/13 by SBK.

Villarreal and Atalanta have had similar problems at the start of the season are likely to battle to a draw here.

This will be the first ever meeting between Villarreal and Atalanta.

Gerard Moreno was the top scorer for Villarreal last season and was also on target in the UEFA Super Cup against Chelsea. The striker is priced at 31/20 by Unibet to find the net on Tuesday.

Atalanta striker Duvan Zapata has been nursing an injury at the start of the season but marked his return to the team with a goal against Fiorentina last time out. He could be worth keeping an eye in to score anytime at 6/4 with Unibet.

There were over 3.5 goals in Villarreal's last outing in La Liga and a repeat is valued at 13/8 by Betfred while over 2.5 goals is priced at 20/29 with MansionBet. Both teams have been unconvincing at the back this season so BTTS could be considered at 8/15 with bet365.

Both teams have a knack for scoring after the break and could be backed to score in the second half at 7/4 with Paddy Power.

This UEFA Champions League match between Villarreal and Atalanta will be played on Sep 14, 2021 and kick off at 20:00. Check below for our tipsters best Villarreal vs Atalanta prediction. You may also visit our dedicated betting previews section for the most up to date previews.