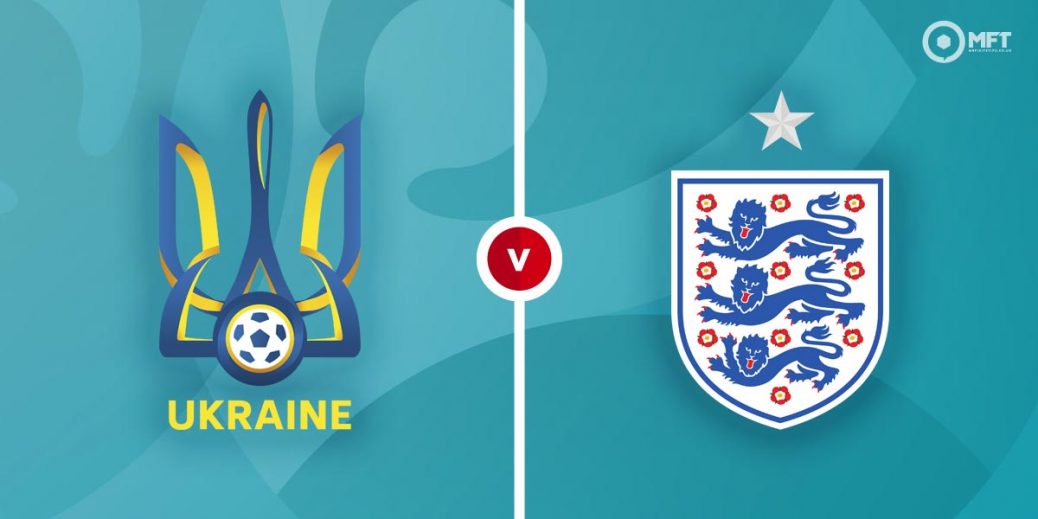 ENGLAND will be looking to seal their passage to the semi-final stage of Euro 2020 when they square off with Ukraine at the Stadio Olimpico on Saturday night.

Gareth Southgate's side will head to Rome riding on the crest of a wave following a historic 2-0 win over old foes Germany at Wembley on Tuesday.

That triumph, coupled with a favourable draw, means that the Three Lions are now ranked as the bookies favourites to win Euro 2020.

Next up for Southgate and Co, amid soaring expectations, is a quarter-final clash with Ukraine, in what will be England's first match of the tournament to take place away from Wembley.

Tipped by some as dark horses before the tournament, it was a somewhat underwhelming group stage campaign from Ukraine, who scraped through as one of the best third-place finishers.

Indeed, Andriy Shevchenko's side deserve credit for sending Sweden packing in round of 16, but the Blue and Yellow have laboured throughout the competition so it would be a massive shock if the Ukrainians were to extinguish England's Euro 2020 dreams.

Ukraine have failed to defeat England in each of their last three attempts and the bookies odds suggest that sequence is set to continue with Shevchenko's charges chalked up as 9/1 (SBK) outsiders while the draw is also deemed unlikely at 7/2 with Bet 365.

England have won five of their last six matches and the Three Lions are heavily fancied here at a lowly 2/5 with Bet 365.

England are unsurprisingly huge favourites here but there is little value in siding with Gareth Southgate's side at the aforementioned odds so I'll head to the Bet Builder market to get a bigger price.

If we combine England to win, under five match goals and over three England corners we can get some even-money (Bet 365) and that looks like a nice way in.

💰 Get 30/1 on there being a goal scored in Ukraine v England. Click here to find out how.

Five of England's last six matches have featured one goal or fewer, not to mention Southgate's star-studded side have posted clean sheets in nine of their last 10 international tussles.

With that in mind, coupled with the Three Lions superior firepower, I'm more than happy to proceed with an England win and under five match goals.

However, in order to boost the price up to even-money (1/1), I'll throw over three England corners into the equation.

England are likely to dominate possession for long stages during this Italian capital clash, not to mention Ukraine have conceded four or more flag kicks in each of their four outings at this summer's showpiece thus far.

I'll also dip into the anytime goalscorer market and take the 11/10 on offer with UniBet for England striker Harry Kane to get on the scoresheet.

The Tottenham talisman made a slow start to the tournament but he finally got off the mark by killing off the tie against Germany last time out.

That strike could spark lift-off for the England skipper and he is a tempting play at the aforementioned price to repeat the trick on Saturday night when faced with a Ukraine side that have failed to keep a clean sheet en-route to this Eternal City quarter-final encounter.

This Euro 2020 match between Ukraine and England will be played on Jul 3, 2021 and kick off at 20:00. Check below for our tipsters best Ukraine vs England prediction. You may also visit our dedicated betting previews section for the most up to date previews.