THE Tottenham Hotspur Stadium plays host to a London derby on Tuesday night as Spurs square-off with relegation-threatened West Ham.

Both sides' respective seasons have been plagued with inconsistency with Spurs winless in seven matches across all competitions while the Hammers have only managed to chalk up a solitary success from their last 10 top-flight tussles.

Spurs looked like they were set to pick up a morale-boosting victory on Friday night only for a late Bruno Fernandes penalty to deny Jose Mourinho three points against his former employers.

The self proclaimed “Special One”appeared to have sprinkled some magic on Spurs by leading the Lilywhites to four league wins in his first five matches in charge – the first of which was in the reverse fixture against West Ham – however, a miserable festive period for Mourinho and Co and erratic start to 2020 has left the the north Londoners languishing in 8th place in the table.

West Ham, meanwhile, are in huge trouble and Saturday's 2-0 defeat at home to Wolves has left the Hammers perched precariously above the relegation zone on goal difference.

David Moyes (above) returned to the London Stadium hot-seat at the turn of the year, however, the Scotsman has been unable to halt West Ham's slide towards the Premier League's trap door.

Tottenham are 7/10 with Boylesports to triumph on Tuesday night, while a point apiece is priced up at 3/1 with SportingBet.

West Ham were the first-ever visiting side to win at this venue but the east London outfit are big outsiders on Tuesday night at 17/4 with BetVictor.

I landed a full house on winners in the reverse fixture and I'm going to revisit one of those winning angles on Tuesday night by backing Harry Kane (below) to hit the back of the net.

The Spurs skipper was starved of service on Friday night against Man United, however, I fancy Kane to rediscover his shooting boots in this bout when he comes up against a ropey West Ham rearguard that have registered just one shutout in their last 13 attempts.

The Hammers are haemorrhaging goals this term – they have shipped 52 goals in the Premier League – and that does not bode well for a brittle backline who are set to come up against a star-studded Spurs line-up that contains the likes of Kane, amongst others.

Indeed, Kane will attract plenty of attention to score first at 10/3 with UniBet, however, Spurs themselves have been shaky at the back this season and with that in mind, it may be more shrewd to opt for the Tottenham talisman to score anytime at Even-Money with SportingBet.

Whether or not Kane gets on the scoresheet remains to be seen, however, the 4/5 (Bet 365) on offer for Spurs to score, over three Spurs corners and over one West Ham card is a combination that has caught my eye.

I highlighted West Ham's defensive deficiencies when successfully backing Wolves to score 2+ on Saturday and I fully expect Spurs to notch at least one goal in this London showdown.

What's more, Tottenham take an average 5.1 corners per game while their guests concede an average of 6.2, and I'm happy to throw in at least two West Ham cards given that this fixture has a history of being quite fiery.

It's also worth noting that West Ham have lost their last six away matches and Spurs, despite their struggles this season, have won five of their last nine fixtures on home turf.

This English Premier League match between Tottenham and West Ham will be played on Jun 23, 2020 and kick off at 20:15. Check below for our tipsters best Tottenham vs West Ham prediction. 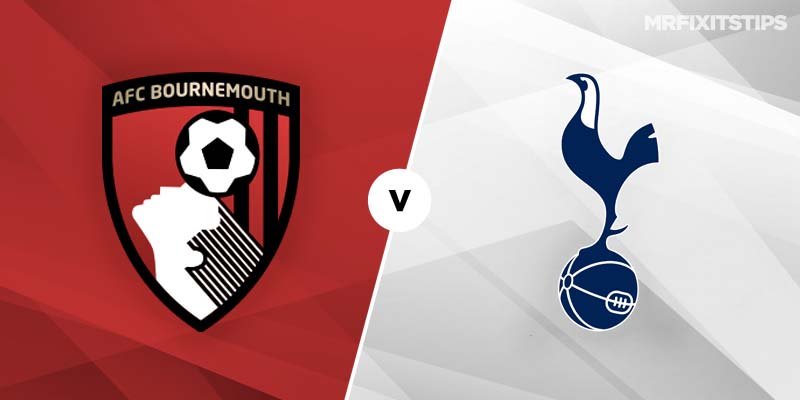 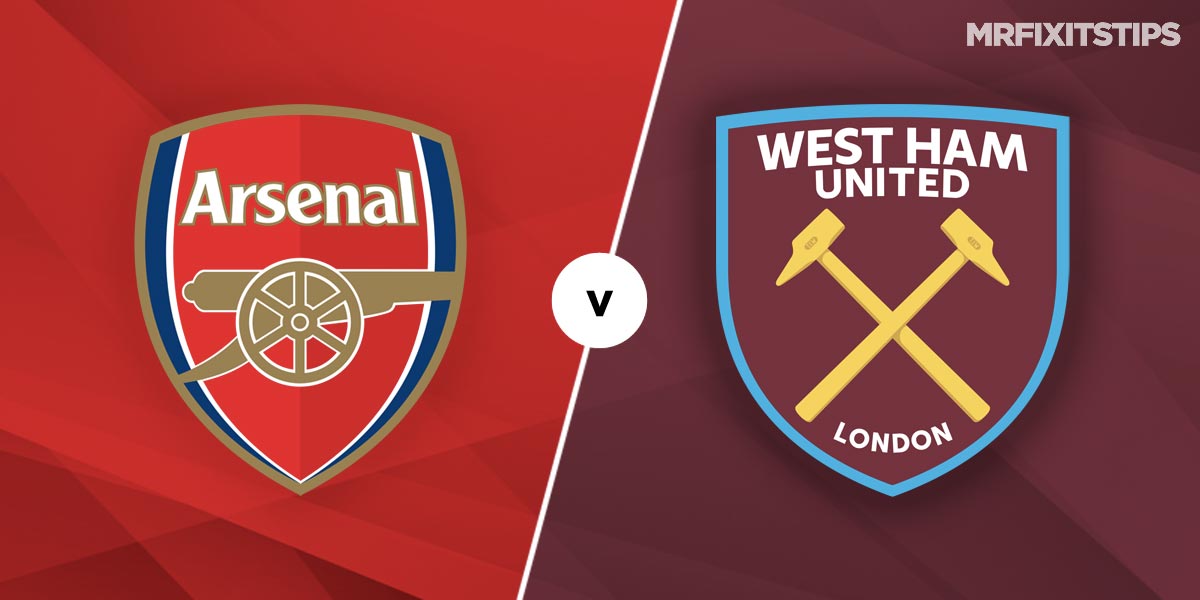