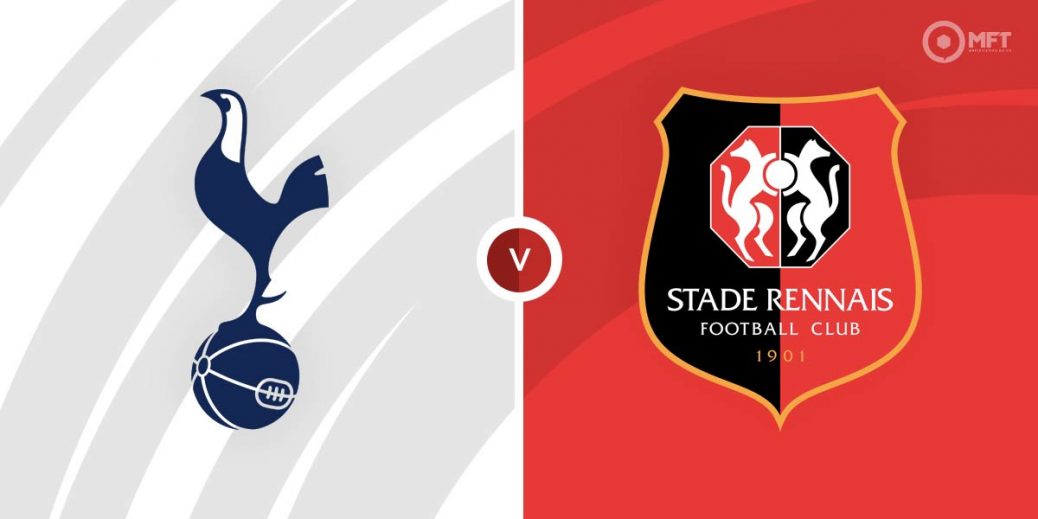 TOTTENHAM'S Europa Conference League fate is in their own hands when they face Rennes in North London on Thursday night.

After suffering an embarrassing 2-1 defeat against NŠ Mura, the lowest ranked team in the competition, Spurs now have to equal the result of third place Vitesse to assure themselves of a place in the knock-out stages.

That said, the Antonio Conte effect is starting to be felt at Tottenham, as they are unbeaten in four Premier League games, winning three matches from that sequence.

However, the hosts' preparations for this make-or-break clash have been far from ideal, following a number of suspected positive tests in the Spurs camp.

Rennes, meanwhile, have already guaranteed their place in the next round, having forged an unassailable lead at the summit of Group G with a game to spare.

Bruno Génésio's side are going great guns in Ligue 1 this season, with the Red and Blacks surveying the standings from the lofty heights of second place.

A victory for Tottenham will be enough to secure second spot and the home team are 5/6 (SBK) favourites to bank all three points on Thursday night.

The pair played out a 2-2 draw in the reverse fixture and the same outcome here can be backed at 16/5 (SBK) while Rennes roll into London as 7/2 (UniBet) outsiders.

Uncertainty lingers over the type of team Tottenham will be able to field on Thursday night, so I'm going to steer clear of the outright betting and instead delve into the Bet Builder.

If we combine Tottenham double chance and under four match goals we can get some 10/11 (Bet 365) and that looks like a nice way in.

Sure, Spurs are set to have several selection issues to contend with here, but Conte should still be able to field side that is capable of keeping this contest competitive.

Rennes, on the other hand, are guaranteed to finish top of the pile and have nothing but pride to play for in the English capital on Thursday night.

What's more, with a high-stakes showdown with Nice lying in wait this weekend, Rennes chief Génésio is expected to shuffle the pack considerably as his side bring the curtain down on their Europa Conference League group campaign

With that in mind, coupled with the fact the aforementioned Bet Builder has banked in Spurs' last three home matches, I'm happy to support the same 10/11 (Bet 365) formula at the Tottenham Hotspur Stadium on Thursday night.

I'll also dip into the team corner market and take the even-money on offer with Bet 365 for Rennes to hit over three corners during this clash.

The boys from Brittany are averaging a league-high 6.12 corners per-game in Ligue 1 this season, not to mention the last four sides to visit this venue have racked up four or more flagkicks.

This UEFA Europa League Conference match between Tottenham and Rennes will be played on Dec 9, 2021 and kick off at 20:00. Check below for our tipsters best Tottenham vs Rennes prediction. You may also visit our dedicated betting previews section for the most up to date previews.