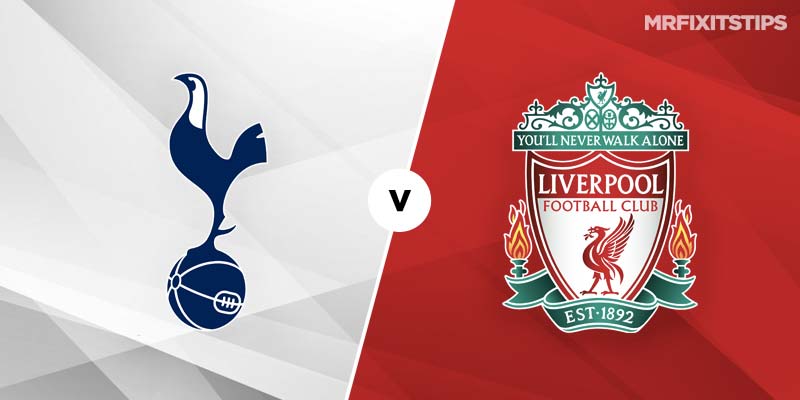 AN all-English final was inconceivable at the halfway stage of the Champions League semi-finals, yet somehow Liverpool and Spurs both mounted equally miraculous comebacks to make the final in Madrid.

The Reds remarkable revival against Barcelona seen them secure a place in the Champions League Final for the second time in 12 months and the bookies believe they can go one better this time around by making Liverpool 10/11 (Bet 365) favourites for the win in normal time.

Meanwhile, Spurs have sensationally marched to the Wanda Metropolitano Stadium after almost crashing out in the group stages of the tournament and Tottenham are priced at 17/5 (William Hill) to triumph in 90 minutes.

However, these two teams have only drawn one of their last four English Premier League encounters and Spurs have only registered one win in the last 14 meetings between these familiar foes.

Furthermore, the Anfield side did the domestic double over Spurs this season by winning 2-1 home and away and those six points formed part of the astronomical 97 Premier League points tally amassed by the Reds that saw them finish runners-up in a riveting title race.

Despite cruelly missing out on a first league crown in almost three decades Jurgen Klopp's side have been scintillating this season and will be buoyed after battering Barcelona 4-0 in their bid to bag a sixth European Cup.

Tottenham themselves will be high in confidence after their awesome comeback against Ajax sent them to their first European final in almost 60 years.

That herculean recovery in Holland was the latest episode in Spurs' theatrical route to the Final – a run that includes a dramatic draw in Barcelona to reach the last 16 as well as an earth-shattering ending to their quarter-final at the Etihad against Man City in which VAR ruled Spurs victorious.

Furthermore, the North London side have also ensured they will play Champions League football next season after finishing fourth in this season's Premier League.

Mauricio Pochettino's men limped over the line to secure a top-four finish after winning only three of their final 12 domestic fixtures and Spurs somewhat surprisingly lost 13 of their 38 Premier League matches.

However, the Spurs boss had his hand forced in the final months of the season as a heavy injury list and suspensions hampered what is already a shallow squad.

The Tottenham team could have a more familiar look to it on Saturday night though as talisman Harry Kane appears to have recovered from injury in time to lead the line against Liverpool.

Spurs splendidly survived the semi-final stage without Kane but Liverpool themselves were without key men in the shape of Mo Salah and Roberto Firmino when they mauled Barcelona on Merseyside.

Sadio Mane was the only member of Liverpool's formidable front three to face Barcelona on that famous night at Anfield and the Senegal international scored the opener to inspire his side to one of the greatest sporting comebacks off all time.

Mane has been marvellous this season and after scoring twice in the 2-0 win over Wolves on the final weekend of the season the Reds wide-man shared the Premier League Golden Boot with teammate Salah and Arsenal's Pierre-Emerick Aubameyang.

What's more Mane has scored 14 Champions League goals for Liverpool during their recent runs to the Final and with 10 of that total coming during the knockout stages I fancy Mane to add to that tally against Tottenham.

The Liverpool number 10 is 5/1 (Bet365) to score first but with both sides possessing an abundance of attacking talent I prefer the look of the safer option of opting for Mane to score anytime at 13/8 (Betfred).

It's also worth noting that eight of Mane's 22 league goals were scored with his head and that can be attributed to the fact Trent Alexander-Arnold and Andy Robertson have made Premier League history this season.

Both full-backs provided 10 or more assists during the Reds league campaign – something two defenders from the same side had never achieved in England's top flight until this season.

As such Klopp's side have scored a number of headed goals this term – one of which was claimed by Roberto Firmino against Spurs back in March.

Tottenham themselves can be dangerous in the air with the likes of Harry Kane and Dele Alli at their disposal and in addition to that both of these teams have defenders who could do damage from set-pieces.

With that in mind, there could be profit from having a punt on a Header to be Scored at 13/10 (William Hill).

Whether or not a header is scored remains to be seen but drama is almost guaranteed and goals could form part of a gripping spectacle.

These two teams have shared 15 goals between them in their last four battles, all of which have seen both sides score, and if you fancy this to be the ninth consecutive Champions League Final where both teams find the net then Both Teams To Score is available at 4/6 (Ladbrokes).

Such odds aren't the most attractive but I do believe there will be goals in this final and Klopp will finally land his first trophy for Liverpool.

The Reds' only defeat in their last 23 games was against Barcelona and even a daunting 3- 0 deficit and the magical Lionel Messi couldn't stop Liverpool in their quest to conquer Europe.

Spurs have shown resilience of their own in making the Madrid final but Liverpool were at the big dance last year and that experience can help them exorcise the ghosts of Kiev.

In becoming kings of Europe, I'm going to take a similar approach to the one that paid off for me in Monday's English Championship play-off final by backing Liverpool To Lift The Trophy and over 1.5 Goals at 4/5 (Bet 365). 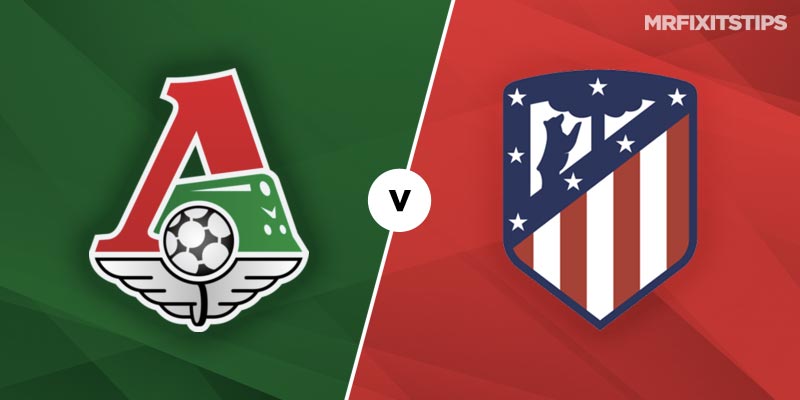 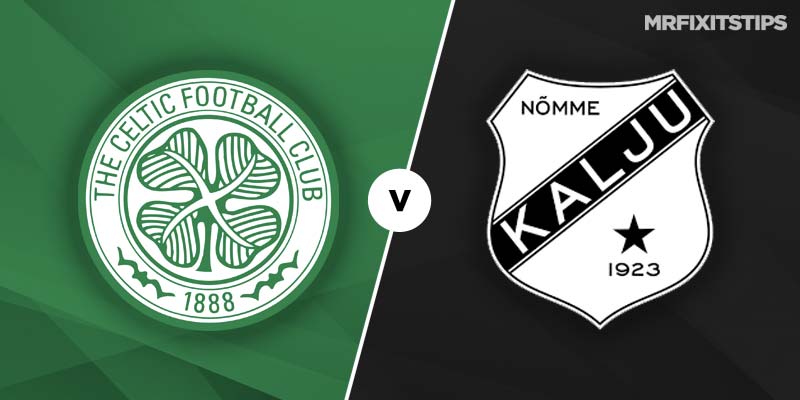