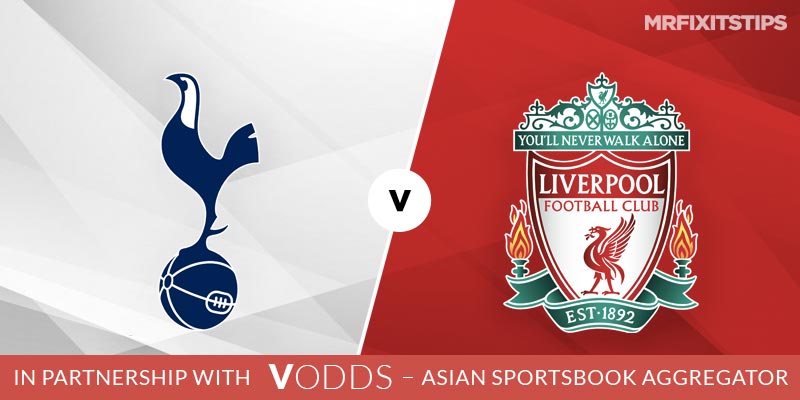 ON Saturday evening Jurgen Klopp's Liverpool juggernaut will come up against a toiling Tottenham Hotspur team that Jose Mourinho is struggling to get motoring.

Liverpool have been almost-perfect in their opening 20 Premier League outings – only Manchester United have managed to halt the red-hot Reds thus far – and a 2-0 success against Sheffield United last time out means that the Merseysiders have now went a full year without a league defeat.

Having amassed an astronomical 58 points from the 60 on offer to them this season, history beckons for Liverpool in north London this weekend, as another win would see Klopp's record-breaking Reds secure what would be the best-ever start made by a team to a Premier League season. 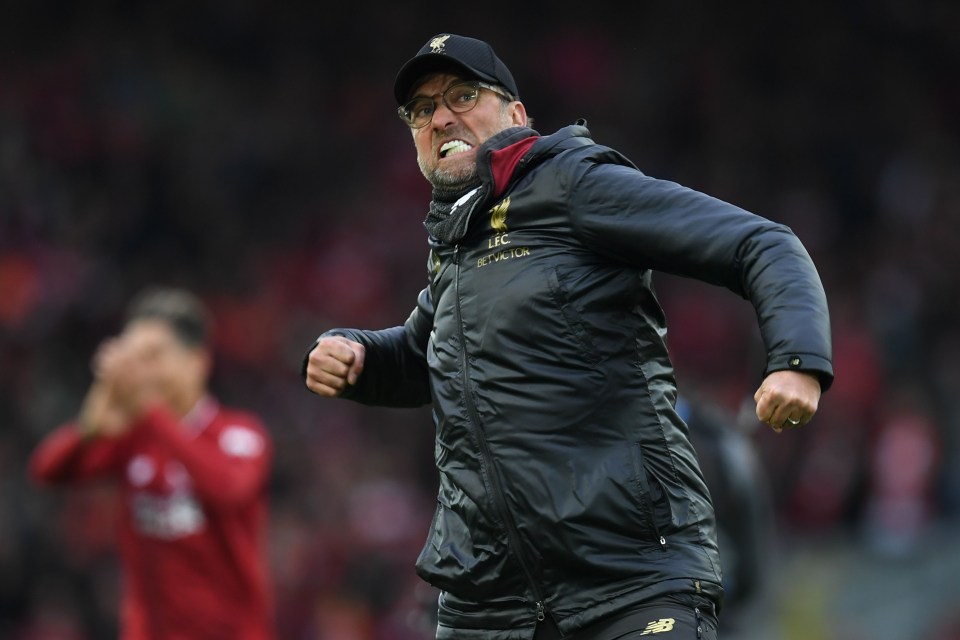 However, standing in Liverpool's way of a slice of history is a familiar foe in the shape of Jose Mourinho who has had made a mixed start to life in the Tottenham Hotspur hot-seat

The self proclaimed “Special One”appeared to have sprinkled some magic on Spurs by leading the Lilywhites to four league wins from five, however, Spurs were only able to win one of the four subsequent matches in what turned out to be a miserable festive period for Mourinho and  Co.

Spurs' recent woes were further compounded on New Year's Day when Harry Kane joined an ever-growing injury list and the Tottenham talismans absence appeared to hit Spurs hard when they failed to see off Championship outfit Middlesbrough in the FA Cup last weekend.

Given the amount of casualties that Mourinho is having to contend with, coupled with Liverpool's superior quality, I suspect the Portuguese may get up to his old tricks for this tussle by “parking the bus” on Saturday evening,

Should Mourinho set out to frustrate the world champions with his defensive blueprint, then it could pay dividends to delve into the card markets with a view to backing a Spurs player to be booked, and I like the look of Eric Dier at an eye-catching 14/5 (Betway)

The versatile Englishman has been carded four times in nine league outings this term –  two of those appearances came from the bench – and Dier could be desperate to make an impression seeing as his new manager has hooked him early in a number of recent matches. 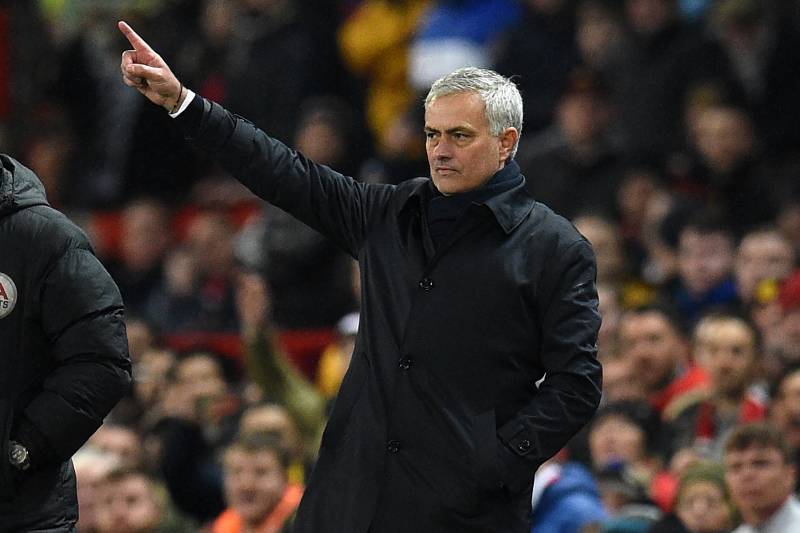 Indeed, Mourinho has slayed a number of European giants over the years, however, he has inherited a ropey rearguard who have only registered a two shutouts in 21 league games this season.

Such frailty does not bode well ahead of showdown with a ruthless Reds side who are short as 8/13 (Bet 365) to score two or more goals ( one of my two tips that landed against Leicester) however, adding Liverpool to take four or more corners will boost those odds up a much more enticing 4/5 (Bet 365) – a bet that would have banked profit in five of Liverpool's eight league games away from Anfield this season to date.

Given how out of sorts Spurs have been this term, along with their congested treatment table – which as we know includes their biggest goal threat – makes it difficult to make a case for anything other than yet another Liverpool success on Saturday.

However, an outright away win at 7/10 (UniBet), although justifiable, looks slightly skinny and therefore I'm going to take a more conservative approach by using Bet 365's Bet Builder to combine Liverpool on the double chance, over 1.5 match goals and over 1.5 match cards at 4/6 (Bet 365)

Liverpool remain undefeated in their quest for the crown that they so desperately crave, 18 of the Reds 20 league games this season have seen over 1.5 match goals scored and Tottenahm are the second-highest ill-disciplined side in the division – all of which adds to the appeal of backing the aforementioned combination.

This English Premier League match between Tottenham and Liverpool will be played on Jan 11, 2020 and kick off at 17:30. Check below for our tipsters best Tottenham vs Liverpool prediction. 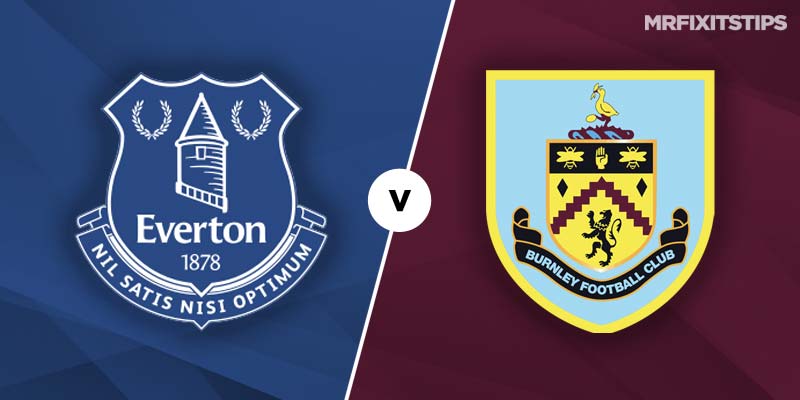 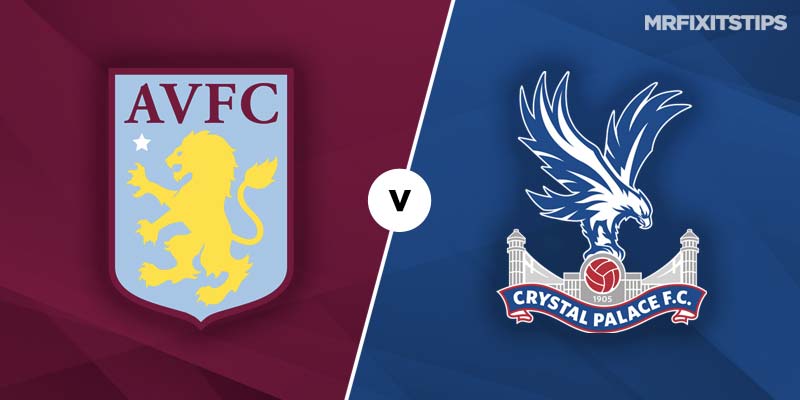 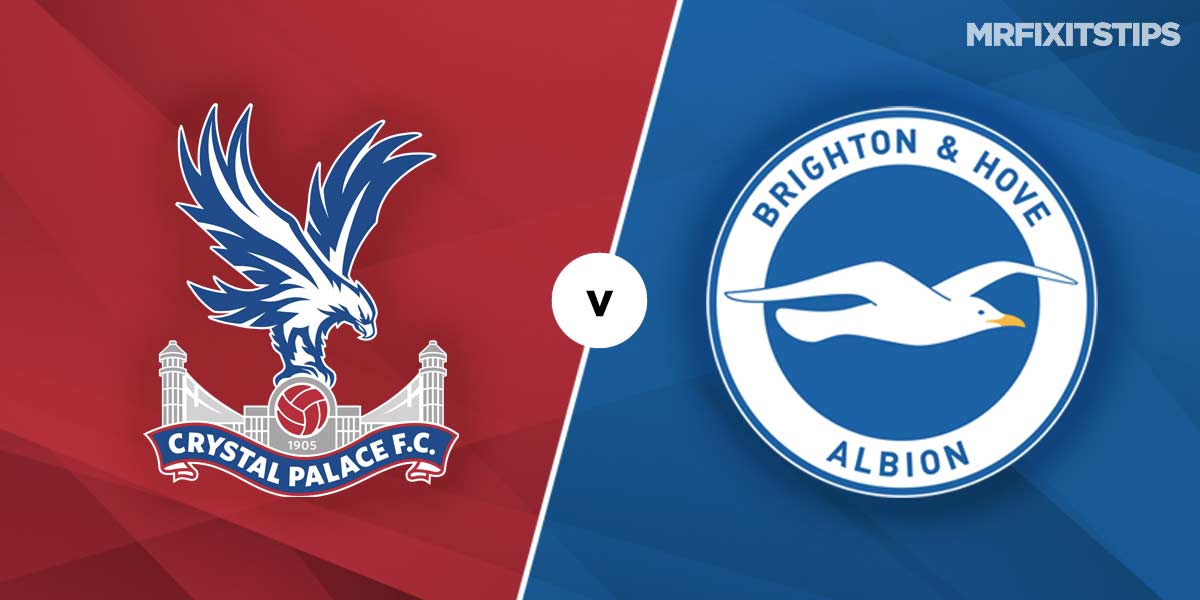