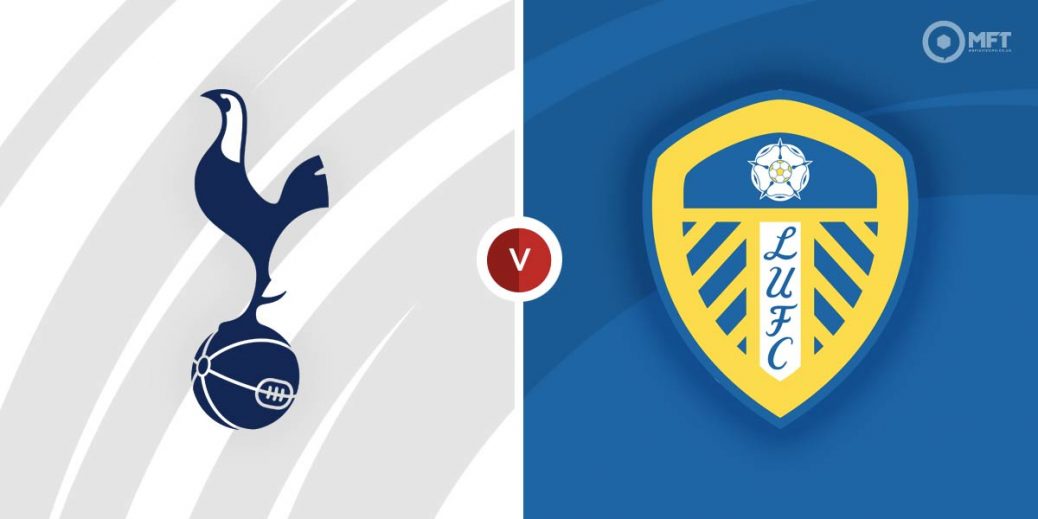 TOTTENHAM will be hoping to see the new manager bounce phenomenon propel them to a positive result when they play host to Leeds on Sunday afternoon.

Antonio Conte will take charge of Spurs for the second time in the Premier League this weekend and for what will be the first time in front of the Tottenham Hotspur Stadium in the top-flight.

The highly-rated Italian began his tenure with a 3-1 Europe Conference League victory over Vitesse before watching his new side earn a hard-fought point at Everton a fortnight ago.

That said, Spurs failed to register a shot on target in their stalemate with the Toffees, so Conte will be hoping his new team can dust off their shooting boots when Leeds come to town.

Marcelo Bielsa's men had to wait until early October to earn their first league victory of the campaign, overcoming Watford by a single goal.

However, that maiden league win appears to have acted as a springboard, with five more points following  in the Whites' subsequent three games with Wolves, Norwich and Leicester.

Tottenham have lost two of their last three league games on home turf but the capital club enter this contest as 8/11 (SBK) favourites with SBK.

Leeds have triumphed in just one of their five top-flight road trips this term and the visitors are big outsiders on Sunday at 37/10 (SBK) while an all-square affair is an unfancied 16/5 (SBK) with the same firm.

Tottenham are worthy favourites here at a general 8/11 but we can get some 15/16 (BetVictor) on backing the hosts to overcome a 0-75 start on the asian handicap and that looks like a worthy boost in price.

Here we would land a half win Spurs march to victory by a solitary strike, whereas a Tottenham triumph by two or more goals would deliver a full pay out.

What's more, the Italian serial winner has a hugely talented group of players at his disposal, all of whom should be eager to make a positive impression on their newly installed chief.

Leeds, on the other hand, have failed to hit the high standards they set themselves last season and I suspect their gung-ho strategy could see them fall on the wrong side of the result in North London.

With the roar of a full crowd of optimistic Spurs fans behind them, coupled with Leeds' aforementioned struggles on the road this term, I'm happy to side with Spurs to overcome a -0.75 start on the asian handicap on Sunday.

Fresh off the back from firing in seven goals across two qualifiers for England, I'll also dip into the anytime goalscorer market and take the 10/11 on offer with UniBet for Spurs striker Harry Kane to get on the scoresheet.

The Tottenham talisman made a slow start to the season but that seven-goal haul for his country could spark lift-off for the Spurs sharpshooter and he makes plenty of appeal to breach a Leeds backine that is not exactly renowned for being watertight.

This English Premier League match between Tottenham and Leeds will be played on Nov 21, 2021 and kick off at 16:30. Check below for our tipsters best Tottenham vs Leeds prediction. You may also visit our dedicated betting previews section for the most up to date previews.