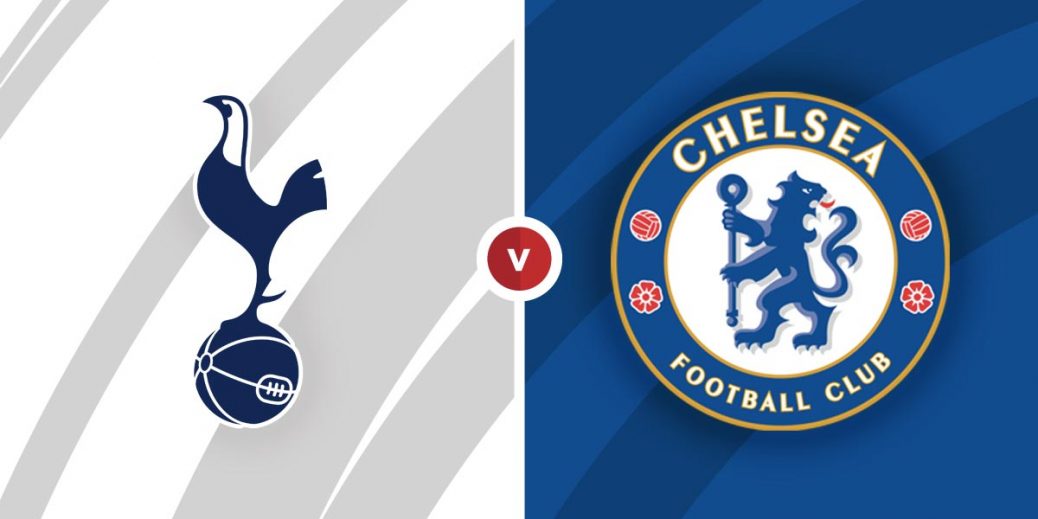 TOTTENHAM's title challenge is hanging by a thread and they can ill-afford another setback when London rivals Chelsea come calling on Thursday night.

The wheels have roundly fallen off Jose Mourinho's bus after Spurs suffered back-to-back defeats against Liverpool and Brighton.

That double dent has resulted in Spurs sliding down to sixth place in the Premier League standings and it's now just two league wins in nine for Mourinho's men.

The Portuguese won't be expecting any favours when former employers Chelsea make the short trip across the city on Thursday night.

Frank Lampard was the latest manager to get the chop from trigger-happy Chelsea and the Blues legend was swiftly replaced by Thomas Tuchel, the former Borussia Dortmund and PSG head coach.

Tuchel registered his first win in charge of Chelsea at the second attempt with a 2-0 win against a stubborn Burnley side at Stamford Bridge last Sunday.

Tottenham have failed to topple Chelsea in seven attempts and the bookies odds suggest that trend is set to continue with a home win trading at at 13/5 with Bet 365, while a point apiece pays 5/2 with UniBet.

Despite losing four of their last five top-flight road trips Chelsea head into this clash as 11/10 favourites with TonyBet.

Goals have been at premium during recent meetings between these familiar foes – four of the last five fixtures have featured fewer than three match goals – and I suspect another low-scoring affair could be in-store at the Tottenham Hotspur Stadium.

With that in mind, I'll head to Bet 365's Bet Builder market and combine under four match goals, under seven match cards and over zero Tottenham cards, a 4/5 shot.

Only four of Spurs' last 13 league outings have generated three or more match goals, while the under 2.5 goal play has landed in each of Chelsea's last four Premier League fixtures.

Mourinho will almost-certainly set out to frustrate Chelsea with a replica of the defensive blueprint that stifled the Blues during the scrappy stalemate at Stamford Bridge in the reverse fixture, whilst Chelsea have approached two similar tasks under Tuchel's tutelage with a patient approach.

With that in mind, I'm happy to side with under four match strikes in North London but I'll also throw in under seven match cards given that Andre Marriner is the man in the middle on Thursday night.

The Birmingham-born whistler is averaging a lowly 2.67 cards per game in the Premier League this season and it's worth noting that he has flashed no more than four cards during any of the 12 top-flight tussles he has taken charge of this term.

However, we should see at least a couple of cards during this all-London showdown and with the visitors expected to dominate possession for long stages I'll add over zero Spurs bookings to the above-mentioned Bet Builder.

I'll also dip into the player props market and take the 5/4 on offer with PaddyPower for Son Heung-Min to have one or more right footed shots on target.

In the absence of Harry Kane the onus will be on the South Korean superstar to be Spurs main attacking threat and he does tend to cut inside from the left flank and get right footed shots in on goal, not to mention he is averaging just over one shot on target per 90 minutes in the Premier League this season.

This English Premier League match between Tottenham and Chelsea will be played on Feb 4, 2021 and kick off at 20:00. Check below for our tipsters best Tottenham vs Chelsea prediction. You may also visit our dedicated betting previews section for the most up to date previews.