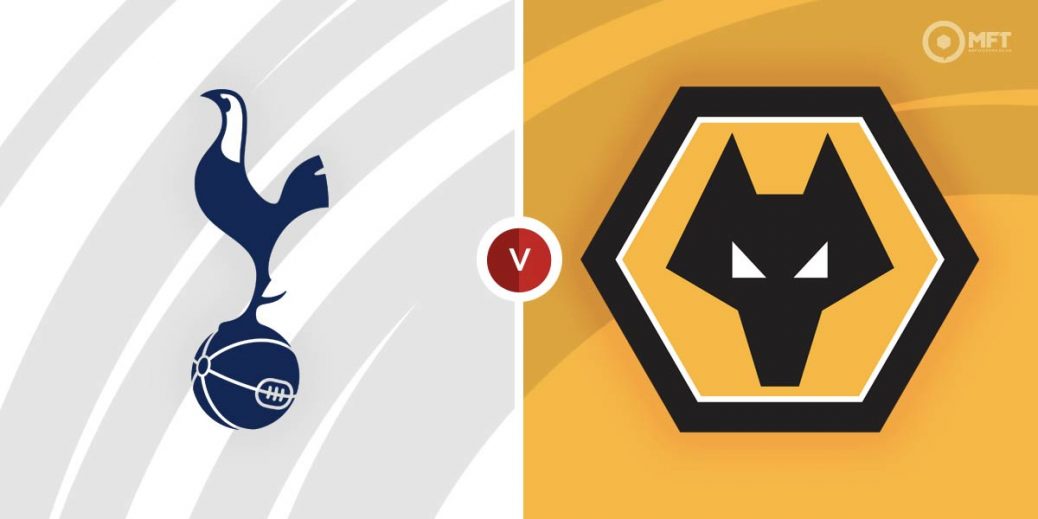 Tottenham Hotspur will be looking to return to winning ways in the Premier League when they welcome Wolverhampton Wanderers. Wolves are also attempting to snap out of a mini slump and both teams are likely to cancel each other out.

Tottenham Hotspur remain outside the European places as they continue to search for some consistency under manager Antonio Conte. They head into Sunday’s clash with two wins and three defeats from their last five matches across all competitions.

Tottenham's erratic form has seen them fail to keep a clean sheet in their last seven matches. That defensive vulnerability was at the fore in their midweek Premier League fixture as they twice let the lead slip in a 3-2 home defeat to Southampton.

Despite Wednesday's defeat, Tottenham Hotspur often do some good work at home. They had gone unbeaten in their previous five matches across all competitions in front of their fans, a run that included a 2-2 draw with title chasing Liverpool.

Wolverhampton Wanderers are also in the mix for a European finish as they sit one place and two points behind Tottenham Hotspur. However, they have struggled to find their best form in recent weeks and have lost their last two matches across all competitions.

Wolves travel to the Tottenham Hotspur Stadium off the back of a 1-0 home defeat to Arsenal in their midweek Premier League fixture. As is often the case under Bruno Lage, they failed to create too many chances and finished with just two attempts on target.

One positive for Wolves is that that appear to be doing better on their travels having suffered just two defeats from their last 10 away matches in the Premier League. They have won six times in that run, including a 1-0 victory at Manchester United.

Tottenham Hotspur have the upper hand among the bookies and are priced at 13/19 by SBK to claim the win. A victory for Wolverhampton Wanderers is valued at 5/1 by Betfred while a draw is set at odds of 29/10 by Unibet.

Tottenham Hotspur claimed a 1-0 victory in the reverse fixture and are unbeaten in the last four matches against Wolverhampton Wanderers. Both teams battled to a 2-2 draw when they met in the League Cup in September with Spurs eventually winning on penalties.

Harry Kane was not on target in the defeat to Southampton but has been slowly rediscovering his scoring touch in recent weeks. The striker has six goals in his last six matches and is priced at 6/5 by Vbet to get on the score sheet on Sunday.

Wolverhampton Wanderers have not been particularly prolific in attack this season but Raul Jimenez could be worth keeping an eye on. The striker is looking to add to his four Premier League goals this season and is priced at 100/30 by betway to find the net.

Both teams were on target in their last meeting and Sunday’s clash could be tipped to follow a similar pattern at 7/6 with Vbet. There were over 3.5 goals in Tottenham’s last fixture and a repeat is priced at 16/5 by BetVictor while oaver 2.5 goals is valued at 6/5 by MansionBet.

Wolves have been level at the break in four of their last five away matches and could be set for a halftime draw at 59/50 with Unibet.