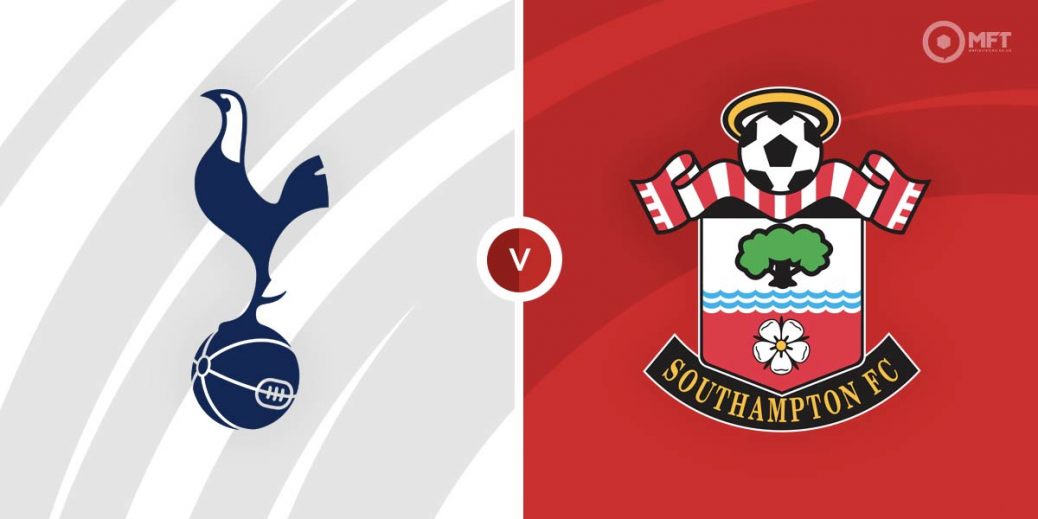 TOTTENAHM will be looking to get their push for a Premier League top four finish back on track when they play host to Southampton on Wednesday night.

Antonio Conte suffered his first league defeat as Spurs boss as Chelsea secured a 2-0 win over Spurs at Stamford Bridge just over a fortnight ago, on an afternoon where my recommended Bet Builder banked.

However, Tottenham have shown huge improvement under the Italian's tutelage, with the serial winner moving the capital club firmly into top-four contention.

Fresh from booking their spot in the fifth round of the FA Cup with a 3-1 win over Brighton last time out, the Lilywhites will look to return to winning ways in the Premier League when Southampton come calling.

The Saints, who were also victorious in the FA Cup last weekend, are ticking along nicely in England's top flight this term, picking up 25 points from their 22 matches to sit comfortably in mid-table.

Ralph Hasenhüttl's side will head to North London in high spirits having lost just one of their last six Premier League matches, the most recent of which saw them bring Man City's 12-game unbeaten run to an end courtesy of a 1-1 draw.

Tottenham, who have won four of their last five Premier League home matches, enter this contest as odds-on 8/13 (SBK) favourites.

The pair played out a 1-1 draw in late December and the same outcome this midweek can be backed at 16/5 (SBK) while Southampton are 49/10 (SBK) outsiders to march to victory.

Tottenham look a smidgen too short to side with at the aforementioned odds but we can get some 4/5 (10Bet) by backing the visitors to overcome a -0.75 start on the Asian Handicap and that looks like a worthy boost in price.

Here we would land a half win if Spurs win by a solitary strike whereas a Tottenham triumph by two or more goals would provide a full pay out.

As already alluded to, Tottenham have suddenly pulled themselves back into European contention as they sit sixth in the Premier League table with at least one game in hand on each of the of the five sides housed above them in the standings.

Therefore, Antonio Conte will have earmarked this fixture with Southampton as one where three points are crucial in their quest for Champions League qualification.

Southampton, on the other hand, boast an away record that is among the worst in the English top flight, posting only two wins in 11 attempts – so confidence when out on their travels is particularly shaky.

With that in mind, coupled with Spurs' strong home form under Conte's watch, I'm more than happy to back fast-improving Tottenham to overcome a -0.75 hurdle on the Asian Handicap at 4/5 (10Bet).

Elsewhere, I'll also jump into the anytime goalscorer market and take Tottenham striker Harry Kane to get on the scoresheet at 19/20 (SportNation).

The England skipper has notched in four of his last six top flight appearances and he looks nicely priced to strike against a Saints backline that is without a clean sheet in the Premier League since early November.

This English Premier League match between Tottenham Hotspur and Southampton will be played on Feb 9, 2022 and kick off at 19:45. Check below for our tipsters best Tottenham Hotspur vs Southampton prediction. You may also visit our dedicated betting previews section for the most up to date previews.