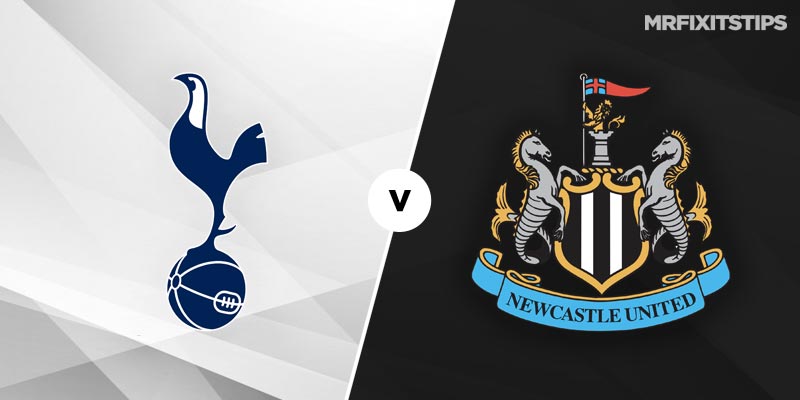 NEWCASTLE United make their ever first trip to the Tottenham Hotspur Stadium on Sunday – but find themselves in familiar territory in the Premier League table at this stage of the season following two defeats.

Rafa Benitez failed to win any of Newcastle's opening 10 games last term and the bookies don't expect things to get any better for new Magpies manager Steve Bruce this weekend with his side priced at a towering 12/1 (Betfred) to topple Tottenham.

It's roles reversed for Mauricio Pochettino's men this weekend after they went into their last outing at the Etihad as big underdogs against champions Manchester City.

However, Spurs were saved by a last-gasp and controversial VAR call (a VAR check in this encounter is on offer at 4/6 with William Hill) when battling back for a draw after twice trailing to star-studded City.

The Londoners also came from behind on the opening weekend of the season when they left it late to pinch the points from newly-promoted Aston Villa.

Consequently Tottenham will take confidence from the start they have made to the new campaign and will now look to consolidate that against the toiling Toon.

After narrowly losing 1-0 at home to Arsenal a fortnight ago Newcastle were then turned over 3-1 by a Norwich City side inspired by Teemu Pukki.

It was a convincing defeat at Carrow Road and one which has added to the increasing unrest and mounting pressure on Tynside towards beleaguered Newcastle boss Steve Bruce.

What's more heading south to face Spurs will represent Bruce's toughest test to date for a travel sick Newcastle side who have only triumphed twice on their Premier League travels in their last 29 attempts.

After their nightmare in Norfolk Bruce summoned his squad into training last Sunday and he will now be demanding a response in North London,

The Magpies will more than likely set up to make life difficult for Spurs with a view to staying in the contest and that could point towards cards – especially with the much-maligned Mike Dean being the man in the middle for this match.

Dean has already dished out seven cards in the two top-flight tussles that he has officiated this season and averaged just under five cards per Premier League game last term.

Plenty of Bruce's boys could be worth backing to be booked in this battle, none more so than Swiss defender Fabian Schar at 7/4 (Betfred) who was cautioned 12 times in 24 appearances last season.

However, a more attractive option to consider is Matt Ritchie at 4/1 (Bet 365) after he clocked up nine cards for Newcastle during the last campaign.

Should Ritchie be deployed at left wing-back then he looks overpriced to have his name taken against this very talented Tottenham team.

In addition to that Pochettino's attacking options will be bolstered on Sunday as Heung-Min Son is available after serving a suspension.

Whether or not the South Korean superstar starts remains to be seen, but one man who will almost certainly feature from the off is Tottenham hitman Harry Kane.

Granted, it may not be most the alluring price, but there is a high chance it could be a profitable punt after Kane bagged a brace against Aston Villa two weeks ago.

Furthermore, when the Tottenham talisman does hit the target it regularly results in a goal –  and I expect Kane to do just that against the troubled Toon Army.

Yet, Spurs may have to be patient, however they will more than likely breakthrough eventually – their superior quality is too good not to – but the odds on a Tottenham win are not enticing.

Therefore, an alternative angle to consider in sourcing Spurs value may be to combine a Tottenham win with Harry Kane scoring anytime at 4/5 (Bet 365)

This English Premier League match between Tottenham and Newcastle will be played on Aug 25, 2019 and kick off at 16:30. Check below for our tipsters best Tottenham vs Newcastle prediction. 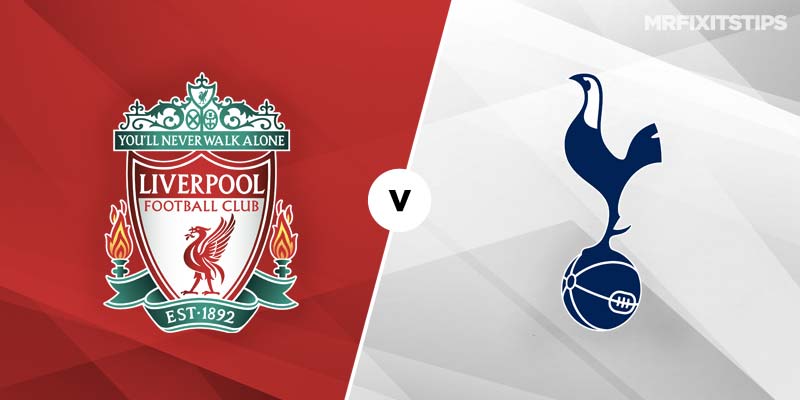 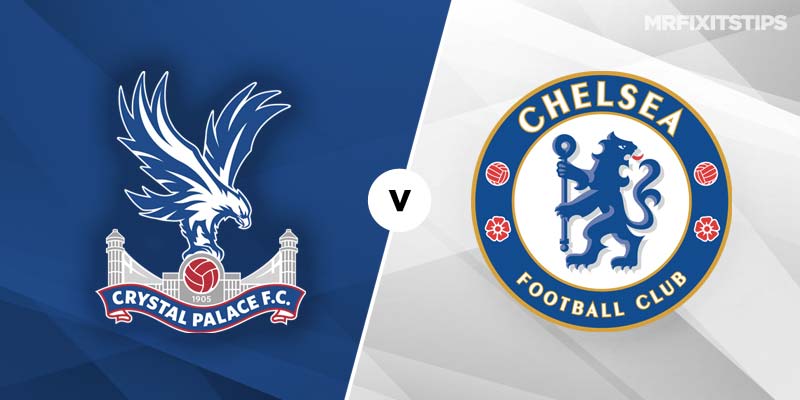