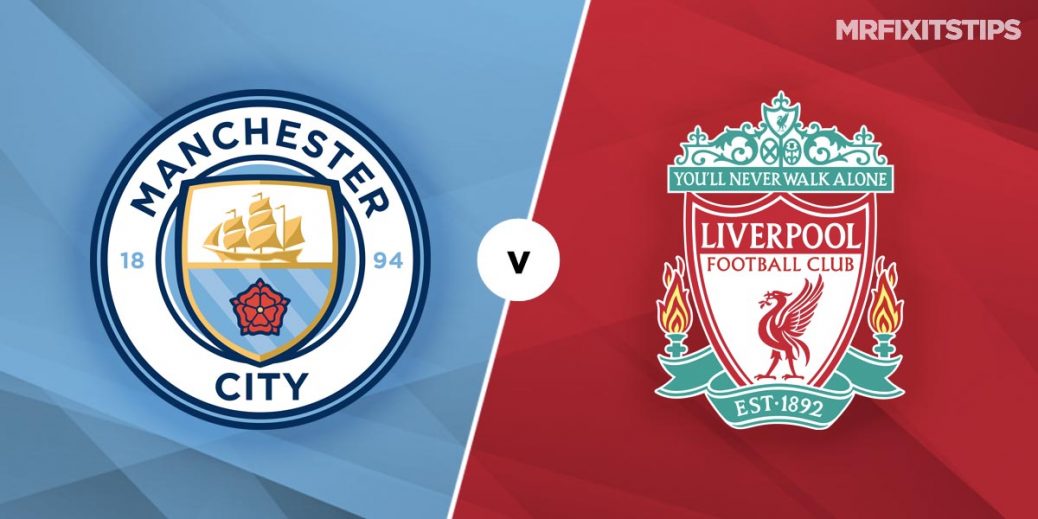 THE new Premier League season has thrown up plenty of surprises and the top four has a strange look just now but you still get the feeling this clash between Manchester City and Liverpool will be huge in the title race.

It has been a two-horse race between these thoroughbreds for the last two campaigns but in this season like no other we could see a far more interesting battle for the championship.

Both sides have suffered shock defeats already, with Liverpool crushed 7-2 by Aston Villa and Manchester City crashing 5-2 at home to Leicester.

But they are both unbeaten since then and seem to be hitting their stride so we could soon seen them break away from the pack.

Pep Guardiola's men trail the Reds by five points, albeit having played a game fewer, so the pressure is arguably on them more than the champions.

Neither side has looked convincing in defence, although City have kept clean sheets in their last three games, and it bodes well for an open match in the biggest clash of the new season so far.

City are the favourites with Guardiola's men evens with most firms and 68/67 at VBet. I'm surprised to see Liverpool as big as 5/2 with Unibet while the draw is 16/5 with the same firm.

Liverpool crashed to a 4-0 defeat on their last visit to the Etihad (below) but that came after Jurgen Klopp's men had already been crowned champions. The Reds won 3-1 at Anfield in the other league clash last season after City had won the Community Shield on penalties following a 1-1 draw.

Klopp's side have only triumphed once in their last five trips to City's home, a 2-1 triumph in the Champions League back in 2018.

Both managers have selection headaches up front. Gabriel Jesus made a scoring return from injury in the midweek win over Olympiakos and Guardiola (below) might be tempted to start the Brazilian here. Jesus is 6/4 with BetVictor for a goal but I'm going to back Kevin De Bruyne at 19/10 with 888Sport as he takes City's penalties.

Klopp's big dilemma is whether to start Diogo Jota or Roberto Firmino. The new signing has six goals in his last four games after scoring a hat-trick against Atalanta in midweek so he should get the nod ahead of Firmino, who has netted just once all season. Jota is 11/5 with Unibet for anytime scorer.

Everything points towards goals in this one, despite City's defensive improvement in recent weeks. The loss of Virgil van Dijk has been huge for Liverpool and I fancy City to get a few goals.

The Reds kept a clean sheet against Atalanta, busting the coupons of our man Slips Tips and Mr Fixit, but it was more down to luck than good defending with the Serie A side blowing a series of chances.

Guardiola's side have scored a first-half goal in every game bar one this term and over 0.5 first-half City goals here pays 13/20 at Betway. Backing them to net in both halves offers much better value at 6/4 with William Hill. A goal from outside the area came up for me in City's last league game and a repeat here is worth backing at 11/10 with Betfred.

Both teams to score is too short at 4/9 with William Hill but over 3.5 goals match goals has a chance at 6/5 with BetVictor.

William Hill are offering 6/5 on each team picking up over one card and that appeals as it came up in the last meeting.

This English Premier League match between Manchester City and Liverpool will be played on Nov 8, 2020 and kick off at 16:30. Check below for our tipsters best Manchester City vs Liverpool prediction. You may also visit our dedicated betting previews section for the most up to date previews.