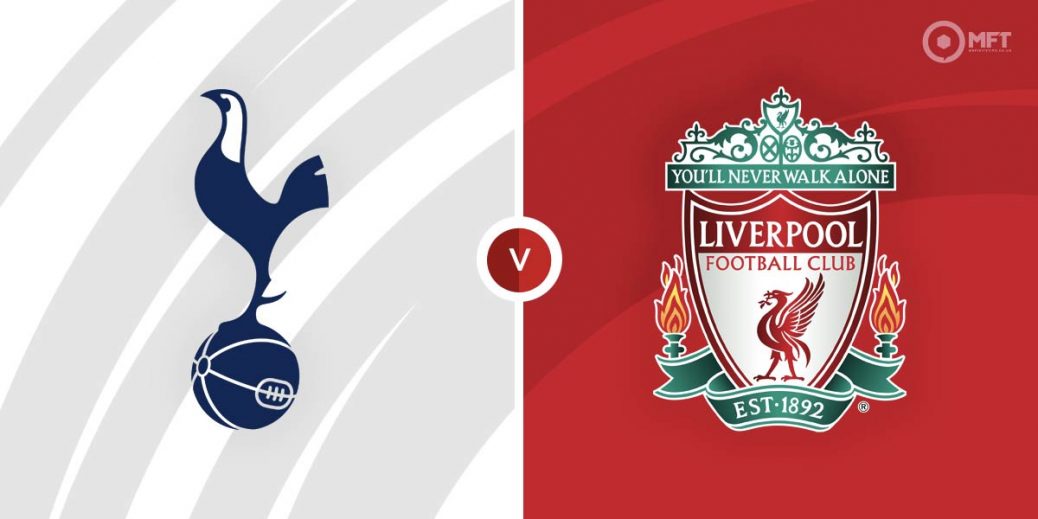 TOTTENHAM return from a two-game break with a daunting challenge as Liverpool come calling looking for another three points in their quest to recapture the Premier League crown.

This is one of the few Premier League matches to survive this weekend but it comes after Spurs saw their last two games against Rennes and Leicester bite the bullet.

Those two postponements came at a bad time for Antonio Conte as his side were finally beginning to build some momentum with three successive Premier League wins.

It will be interesting to see how strong a team the Italian is able to field for this match but Liverpool won't be at full strength either after Virgil van Dijk, Fabinho and Curtis Jones were forced to miss the midweek win over Newcastle.

I thought Jurgen Klopp's men would find their shooting boots again when they faced the Magpies and that's how it turned out as they claimed a 3-1 victory.

But it was far from a convincing victory and that will give Spurs some hope as Conte's men bid to get back into the reckoning for a top-four finish.

A lot will depend on how strong a team Tottenham field but the bookies make Liverpool hot favourites at a best 8/13 with SportNation. Spurs are as big as 9/2 with William Hill while the draw pays 19/5 at VBet.

Liverpool have bossed this fixture in the last few years, winning seven games in a row. Tottenham's last victory in this fixture came back in 2017 when they were playing at Wembley and dished out a 4-1 hammering.

Last season it ended 3-1 to the Reds at the Tottenham Stadium (below) after a 2-1 triumph at Anfield.

It might be worth waiting until the teams are announced before having a bet on a Spurs scorer. Harry Kane has been off the boil this season but can still take a chance and you rarely see him as big as 41/20 (Unibet) for anytime scorer.

Roberto Firmino made his Liverpool return off the bench against Newcastle after an injury lay-off and could be handed a start here. The Brazilian striker is 20/11 with SBK for anytime scorer and that could be worth a punt.

This fixture has delivered plenty of goals in recent seasons, with both teams to score and over 2.5 goals landing in three of the last four meetings. But BTTS in this one pays just 14/19 at SBK while over 2.5 strikes is 4/6 with Bet365.

Betting on over 1.5 first-half goals paid off for me at Anfield in midweek and that bet could easily land again here at 6/4 with Paddy Power.

Pierre-Emile Hojbjerg was good value for cards last term but has cleaned up his act a bit, picking up just two yellows so far this time. However, the Dane could steam into some tackles here to put Liverpool off their stride and he's 11/4 for a card at Unibet.

Andy Robertson let me down when I tipped him for a midweek assist as he was upstaged by Trent Alexander-Arnold who scored a screamer to seal the win. I'm going to tip the right-back for an assist here at 2/1 with McBookie.

This English Premier League match between Tottenham Hotspur and Liverpool will be played on Dec 19, 2021 and kick off at 16:30. Check below for our tipsters best Tottenham Hotspur vs Liverpool prediction. You may also visit our dedicated betting previews section for the most up to date previews.