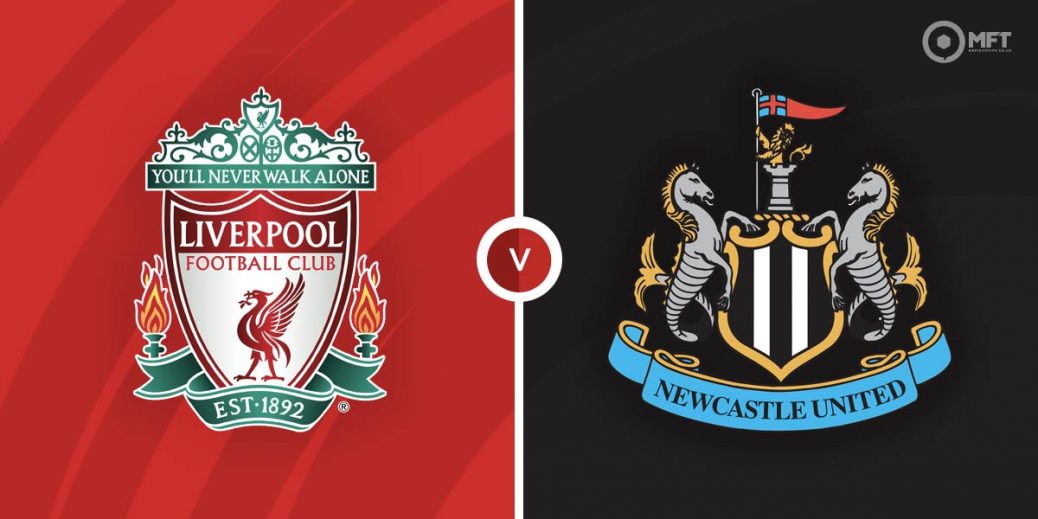 NEWCASTLE may have millions at their disposal but they remain paupers in terms of Premier League points and it would be a massive surprise if they avoided defeat against red-hot Liverpool at Anfield.

The club's new Saudi owners should start splashing the cash in January in a bid to avoid the nightmare scenario of starting next season in the Championship.

But persuading big names to move to St James' Park will be a hard sell with the Magpies in the midst of a relegation dogfight and showing scant sign of a resurgence.

The high of grinding out their first win of the season at home to Burnley was followed by the low of losing 4-0 at Leicester last weekend, with Slips Tips landing a great 7/1 card bet.

Only goal difference is keeping them above Norwich at the bottom but that could take another a hit at Anfield with Liverpool scoring for fun this season.

The Reds have smashed in 45 goals in just 16 Premier League matches, although they have had to settle for 1-0 wins in their last two league games against Wolves and Aston Villa.

Liverpool are involved in a thrilling title battle with Chelsea and Manchester City so will be going at full throttle against Newcastle's dodgy defence.

It's no great surprise to see Liverpool as short as 1/7 and Newcastle as big as 25/1 with SBK given the form of both sides. Even the draw is huge at 19/2.

Liverpool found Newcastle a tough nut to crack during their dismal title defence and both matches ended level last season, with a 0-0 St James' stalemate followed by a 1-1 draw at Anfield (below).

But the Reds have gone 11 games unbeaten against the Magpies, claiming seven victories, and Newcastle haven't won a league game at Anfield since way back in 1994.

Mo Salah is in such incredible form for Liverpool that he's a best 4/9 with Mansionbet for anytime scorer. That's not great value so I'm going for Sadio Mane (below) instead at 6/5 with SportNation.

Maverick Allan Saint-Maximin is probably the best shout for a Newcastle goal as he could come up with a moment of magic. The French forward is 39/5 with SBK for anytime scorer.

The goals have dried up a little for Liverpool of late but they should grab a few against this Newcastle defence.The odds aren't great, though, with over 2.5 Reds strikes just 8/15 at SportNation. The odds increase to 11/8 at Unibet for over 3.5 Liverpool goals but I prefer over 1.5 match goals in the first half at 10/11 with SBK.

Trent Alexander Arnold and Andy Robertson are always worth backing for an assist as Liverpool's full-backs play so high up. The Scot offers better value here at 21/10 with McBookie while Alexander-Arnold is just 23/20.

This English Premier League match between Liverpool and Newcastle United will be played on Dec 16, 2021 and kick off at 20:00. Check below for our tipsters best Liverpool vs Newcastle United prediction. You may also visit our dedicated betting previews section for the most up to date previews.