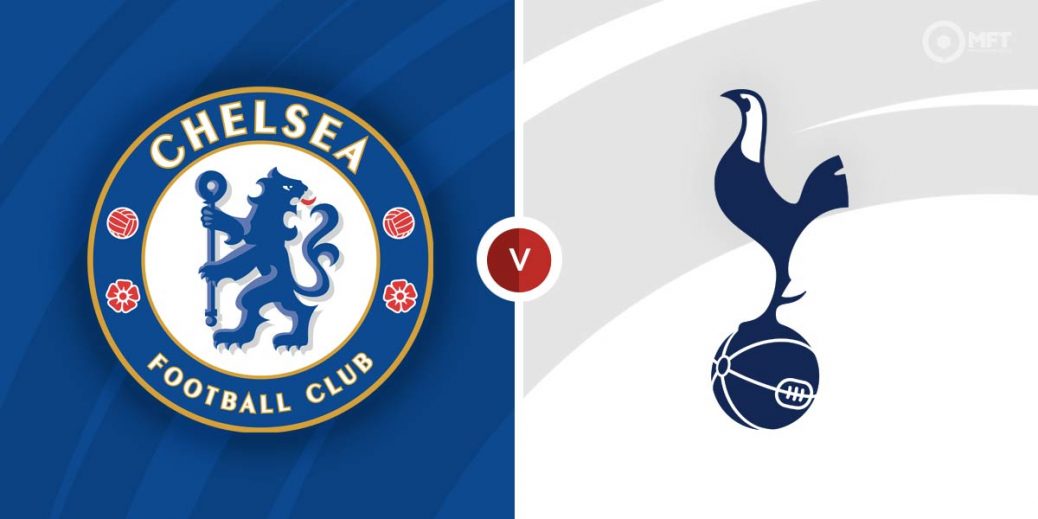 FOLLOWING a frantic festive period in the Premier League, Chelsea and Tottenham gear up for the first leg of their EFL Cup semi-final showdown at Stamford Bridge on Wednesday night.

Thomas Tuchel's team enjoyed a strong start to the league campaign, setting the pace at the top of the table heading into November, but their form has since taken a nosedive.

Failure to convert draws into wins has been the downfall of the West Londoners in recent weeks, with their latest stalemate coming in an action-packed 2-2 draw with Liverpool.

That means the Blues now trail league leaders Man City by a towering 10 points, so Tuchel will be hoping the Carabao Cup could provide the distraction his side need to get back to winning ways.

Tottenham, meanwhile, make the trip across the capital unbeaten in eight Premier League matches under the stewardship of former Blues boss Antonio Conte, with their most recent success a last-gasp 1-0 win at Watford.

The highly-rated Italian, who has won silverware everywhere he has managed, may well have earmarked the EFL Cup as an ideal opportunity to end Spurs' 14-year trophy drought.

Despite failing to win four of their last five Premier League home matches, Chelsea head into this first-leg clash as 17/16 (SBK) favourites.

Tottenham have triumphed in just two of their last seven road trips and the bookies odds suggest that trend will continue, with an away win trading at 56/19 (SBK) while an all-square affair has been priced up at 13/5 (SBK).

There isn't a huge amount of appeal in the 1×2 market here but backing both teams to score looks like a nice alternative at 8/9 with SBK.

As already alluded to, Chelsea have not looked like their usual imperious selves for a number of weeks now, with the European champions chalking up just four wins across their last 11 matches in all competitions.

As such, the Blues appear to have lost the defensive resilience that made them so formidable under Tuchel when the German tactician took the reins in West London 12 months ago.

No fewer than 10 of the last 11 domestic sides to visit Stamford Bridge have got on the scoresheet, not to mention both teams have scored in nine of Chelsea's most recent 11 matches.

That does not bode well ahead of a high-stakes semi-final with London rivals Spurs, who have shown huge improvement under the management of Antonio Conte.

Tottenham have scored in 10 of their 11 contests under the Italian's tutorship, but it's also worth noting that the North Londoners have notched in seven of their 10 domestic road trips this term thus far.

However, Spurs' defence is by no means watertight itself, with both teams to score being a winning bet in three of their last five outings.

With all that in mind, coupled with the possibility of fatigue kicking in following a pair of equally gruelling schedules, backing each team to oblige at 8/9 (SBK) seems like a sensible approach to consider at Stamford Bridge on Wednesday night.

This EFL Cup match between Chelsea and Tottenham Hotspur will be played on Jan 5, 2022 and kick off at 19:45. Check below for our tipsters best Chelsea vs Tottenham Hotspur prediction. You may also visit our dedicated betting previews section for the most up to date previews.