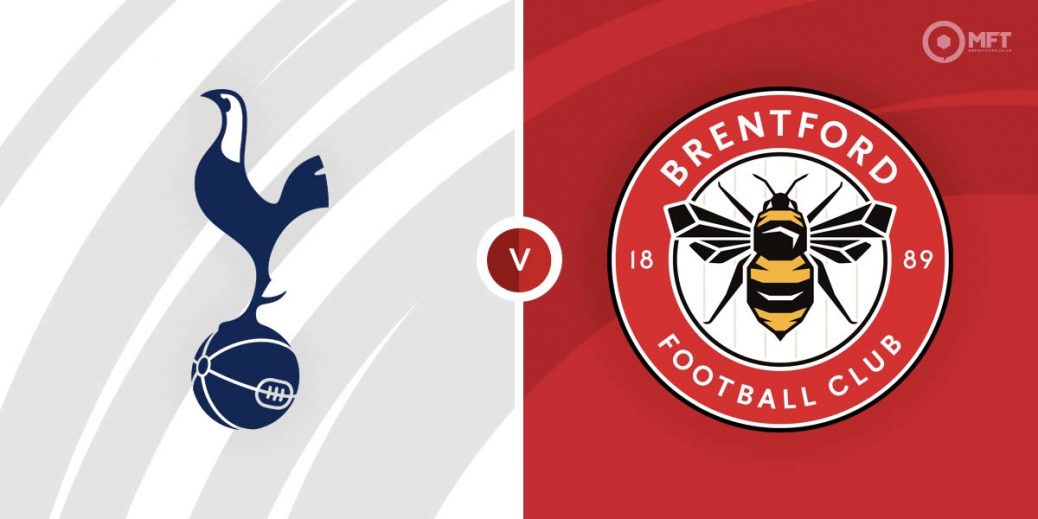 ANTONIO CONTE is starting to realise the size of the task in front of him at Spurs but despite admitting his team's level is “not so high” they should still have enough quality to see off Premier League new boys Brentford at home.

The Italian ripped into his players after last week's Europa League loss to minnows Mura, a result that bust my coupon and a thousand others, although the late winner at least salvaged one of my three bets.

It was Conte's first defeat since taking over from Nuno Espirito Santo and it will be interesting to see how his squad responds to such a brutal verbal volley in the media.

Despite a troubled start to the season, Tottenham are still within striking distance of the top four and back-to-back home games in the Premier League give them the chance to build some momentum.

This clash with Brentford is far from a gimme, though, and the Bees will be buzzing after Saturday's 1-0 victory over Everton ended a run of five league games without a win.

Thomas Frank's team have impressed since winning promotion and have the firepower to hurt Conte's defence, with Ivan Toney outstanding in that weekend victory over the Toffees.

Despite that Euro loss last week, Spurs are heavy favourites here at a best 7/10 with SpreadEx. Brentford are as big as 23/5 with SBK while the draw pays 16/5 at Bet365.

These sides have only faced off 16 times before and Tottenham have been dominant, winning 10 and losing just twice. The last meeting came 11 months ago when Spurs won 2-0 in the League Cup semi-final (below).

The one positive for Spurs from that loss to Mura was seeing Harry Kane get back on the scoresheet. He needs to return to form to fire them up the table and appeals for a goal here at evens with Unibet.

It's hard to look past Toney for a Brentford goal after his weekend heroics. Boss Frank reckons he's the best penalty taker in the world and the Bees striker is a bit overpriced at 14/5 with Unibet for anytime scorer.

Tottenham have conceded in three of the four games since Conte took charge so both teams to score stands a chance here at evens with William Hill. Over 2.5 goals is only a fraction shorter at 19/20 with SBK and also looks good.

Spurs have only won 11 corners across Conte's first four games and that makes under 9.5 match corners a great option at 11/10 with Boylesports. Brentford are also 4/1 to win most corners and that could be worth a tentative punt.

Four yellows and a red were flashed when these teams last faced off and over 3.5 cards in this clash pays 5/6 at McBookie. The odds are better on individual cards and Bees stopper Pontus Jansson looks overpriced at 4/1 with Unibet.

This English Premier League match between Tottenham Hotspur and Brentford will be played on Dec 2, 2021 and kick off at 19:30. Check below for our tipsters best Tottenham Hotspur vs Brentford prediction. You may also visit our dedicated betting previews section for the most up to date previews.