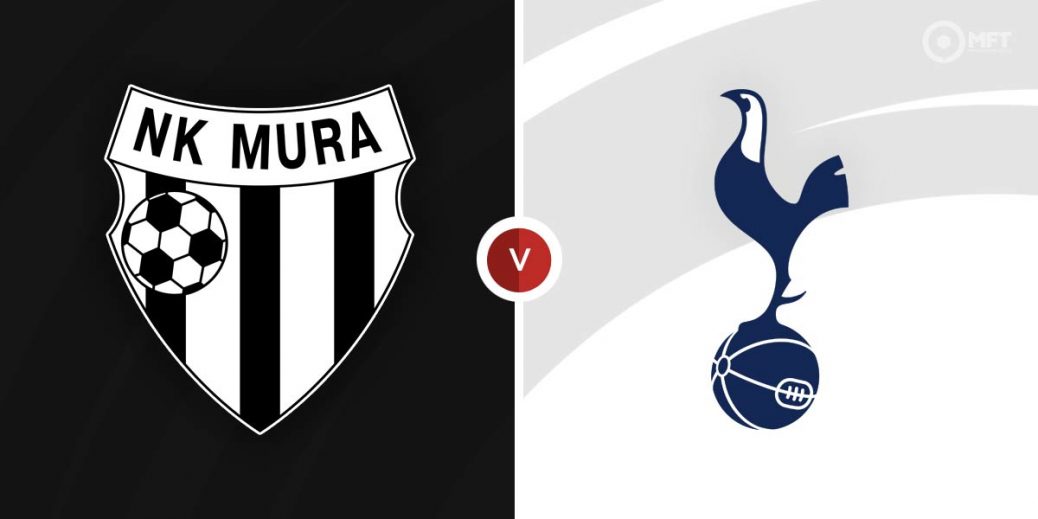 TOTTENHAM still have some work to do to qualify from their Europa Conference League group but should have too much firepower for whipping boys NS Mura.

This tournament always had the feeling of a chore for Spurs and they only moved up to second in Group G thanks to a thrilling 3-2 victory over Vitesse in Antonio Conte's first game as boss.

The Italian has now been in charge for three matches and has yet to taste defeat, with Tottenham coming from behind to beat Leeds 2-1 on Sunday on a mixed day for our man Slips Tips.

Harry Kane drew a sixth successive Spurs blank and Conte might be thinking about playing him against Mura after watching the hitman boost his confidence with a hat-trick against Albania for England.

Even when Tottenham were struggling for goals under Nuno Espirito Santo they still managed to thrash the Slovenians 5-1 at home, with Kane bagging a hat-trick.

Mura have lost all four group games and will want to give their fans something to cheer in their last home match but are in dismal form, with just one victory in their last 11 matches in all competitions.

Mura have been written off and are as big as 32/1 with William Hill for a win. Spurs are way too skinny at 1/5 with Betway while the draw pays 6/1 at Betfred.

Cristian Romero is suspended for Spurs after his red card in the win against Vitesse (below) while Giovani Lo Celso is a doubt. Conte will rotate some of his players so it's uncertain how strong Tottenham will be. Midfielder Ziga Skoflek is set to miss out again through injury for Mura.

Mura have only scored once in their last three games and that came from Amadej Marosa in the weekend draw with Domzale. He's 11/2 with McBookie for anytime scorer.

I'd expect Conte to freshen things up in attack and Steven Bergwijn could start after being left on the bench at the weekend. The Dutch winger has yet to score this season and is 23/20 at McBookie to break his duck.

With Mura in such horrendous form this should be a stress-free night for Tottenham. A Spurs win to nil is just 3/4 at Boylesports but backing Conte's side at -2 in the handicaps is better at 13/8 with Paddy Power.

Most of the goals came after the break in that 5-1 win earlier in the group and it could be the same story here. Betting on the second period being the highest-scoring half pays evens at McBookie.

Paddy Power are offering 7/5 on Spurs winning both halves and that's also a decent option after it came up when these sides met in London.

This UEFA Europa League Conference match between NS Mura and Tottenham Hotspur will be played on Nov 25, 2021 and kick off at 17:55. Check below for our tipsters best NS Mura vs Tottenham Hotspur prediction. You may also visit our dedicated betting previews section for the most up to date previews.