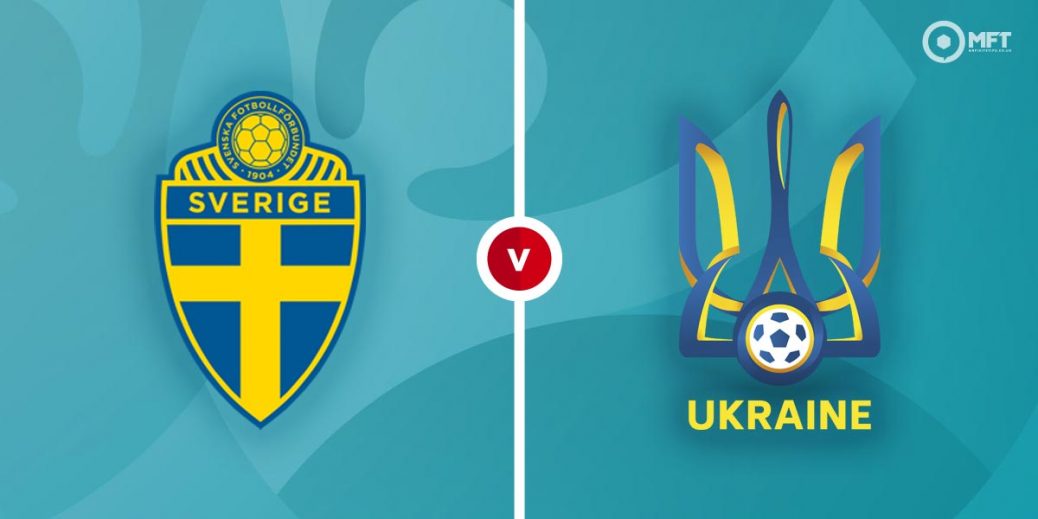 THE last 16 stage of Euro 2020 concludes on Tuesday night when Sweden take on Ukraine at Hampden Park.

The Swedes progressed to the round of 16 as Group E winners following a frantic 3-2 win over Poland last Wednesday evening.

That triumph contributed to my Spain-Sweden dual forecast ante-post tip landing but it also saw the Scandinavians seal a place in the knockout stages of a European Championship for the first time since 2004.

However, it's worth remembering that Janne Andersson's side surged to the 2018 Fifa World Cup quarter-finals – their best tournament finish in 24 years – and they now have a chance to repeat the feat when they face Ukraine.

Tipped by some as dark horses before the tournament,  it was a somewhat underwhelming group stage campaign from Ukraine.

Andriy Shevchenko's men beat minnows North Macedonia 2-1 – a game where both of my recommended bets banked –  and that solitary success was enough for the Blue and Yellow to scrape through as one of the best third-place finishers.

Sweden have avoided defeat in each of their last eight matches and the bookies odds suggest that trend will continue, with the Swedes 6/4 (SBK) favourites while the draw pays 11/5 with the same firm.

Ukraine have won just four of their last 16 matches and that sequence sees Shevchenko's side enter this showdown as 9/4 shots with Bet 365.

Sweden are worthy favourites on Tuesday night but I suspect this last 16 tie could be a bit tighter than the odds suggest.

Having said that, I do favour the Swedes here but rather rely on them in normal time, I'll combine Sweden to qualify alongside under five match goals, a 4/5 shot with Bet 365.

Janne Andersson's team demonstrated against Spain that they are a well-oiled defensive unit and it's worth noting that the Swedes have shutout their opponents in six of their last eight matches.

What's more, only one game from that sample featured four or more goals while under 2.5 goal backers would have banked profit from six of Ukraine's last nine assignments.

With that in mind, coupled with these sides' contrasting group stage showings, I'm more than happy to proceed with a punt on Sweden to qualify and under five match goals.

I'll also dip into the card market and take the 5/6 on offer with Bet 365 for over three match cards to be shown in Glasgow on Tuesday night.

Referee Daniele Orsato will officiate this high-stakes affair, with the Serie A whistler averaging a lofty 4.84 cards per game across all competitions this season

The Italian official has taken charge of two matches at this summer's showpiece so far – flashing four and six cards respectively on each of those occasions – and now that the stakes have increased, I'm more than happy to side with the aforementioned card betting angle at Hampden Park as the round of 16 reaches its climax.

This Euro 2020 match between Sweden and Ukraine will be played on Jun 29, 2021 and kick off at 20:00. Check below for our tipsters best Sweden vs Ukraine prediction. You may also visit our dedicated betting previews section for the most up to date previews.