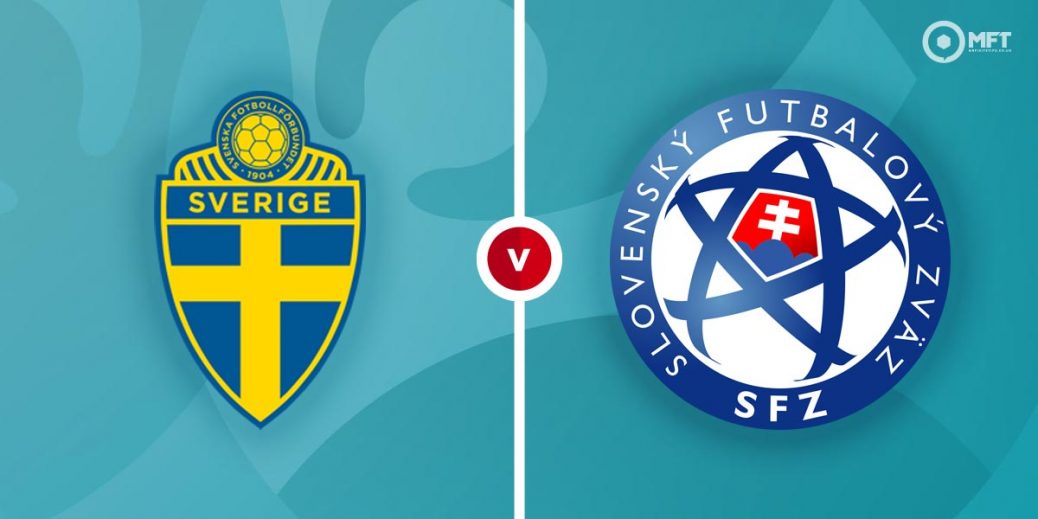 FOLLOWING eye-catching results in their opening Group E matches, Sweden and Slovakia square off in St Petersburg on Friday afternoon.

It was backs to the wall for Sweden as they earned a hard-fought point in a stalemate with section favourites Spain in Seville.

That first goalless draw of the tournament ended a run of five straight wins for the Swedes, but that point has presented the Scandinavians with a superb chance to all but seal their passage to the last 16.

Janne Andersson's side surged to the 2018 Fifa World Cup quarter-finals, their best tournament finish in 24 years, but they have failed to reach the knockout stages of a European Championship since 2004.

Slovakia, meanwhile, are somewhat surprisingly setting the pace in Group E following their 2-1 win over Poland.

Stefan Tarkovic's side entered this summer's showpiece as big underdogs but they put themselves in a commanding position following their shock success against the Poles.

Sweden are unbeaten in each of their last six matches with Slovakia and the bookies odds suggest that sequence will continue with the Swedes 17/20 favourites with William Hill.

Slovakia have avoided defeat in each of their last six fixtures but the Falcons are an unfancied 4/1 with Unibet while the draw is trading at 49/20 with the same firm.

This will be seen as a pivotal match for both teams in this pool but I fancy Sweden to take the spoils in St Petersburg.

Given the state of play in Group E, Sweden have a greater need to win here when they come up against the lowest ranked team in the section.

Sweden should be on the front foot much more than they were against Spain on Monday and that does not bode well for a Slovakia side who have failed to shutout their opponents in eight of their last 11 outings.

What's more, the Swedes lost only one game in qualification, to Spain, and it's well known that Janne Andersson's side are a well-oiled defensive unit.

In fact, the Blue-Yellow have posted five clean sheets across their last six matches so a Sweden win to nil on Friday is bound to attract plenty of attention from punters at 19/10 (SportNation).

Indeed, that makes plenty appeal at an odds-against price, but I'm more than happy to back a Swedish side with more attacking firepower to the win the game at 17/20 with William Hill.

I'll also dip into the anytime goalscorer market and take the 2/1 on offer with BetVictor for Sweden striker Alexander Isak to get on the scoresheet.

I highlighted Sweden's new sensation as a player to watch in my Group E ante-post preview and he proved a lively presence against Spain last time out.

The Real Sociedad striker scored 17 goals in La Liga last season and he looks nicely priced  at 2/1 (BetVictor) to put Slovakia to the sword in St Petersburg.

This Euro 2020 match between Sweden and Slovakia will be played on Jun 18, 2021 and kick off at 14:00. Check below for our tipsters best Sweden vs Slovakia prediction. You may also visit our dedicated betting previews section for the most up to date previews.