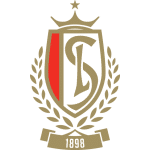 ARSENAL ended a nine-game winless streak away at West Ham on Monday night and the Gunners will be aiming for a second win on the spin against Standard Liege on Thursday evening.

Freddie Ljungberg will lead the Londoners to Belgium knowing that a point will be enough to rubber-stamp Arsenal's ticket to the last-32 of the Europa League.

The north London side currently lead the way in Group F on 10 points  – just one ahead of Eintracht Frankfurt who are hot on the heels of Arsenal following a 2-1 win at the Emirates last time out – a result which finally saw the axe fall on Unai Emery.

Meanwhile, Standard Liege are still mathematically in the mix to qualify, however, Les Rouges will either have to win their final group fixture by five or more goals or secure three points and hope that Frankfurt fall to defeat against basement boys Vitoria de Guimaraes in Germany.

Michel Preud'homme's men have taken maximum points on their own turf in their previous two Group F tussles and although qualification looks improbable, Liege will more than likely give it their best shot against Arsenal.

I covered two of Arsenal's recent run-outs and generated plenty of profit in doing so and I'm going to revisit some of those winning angles on Thursday evening.

I successfully tipped Pierre-Emerick Aubameyang to hit the back of the net against both Eintracht Frankfurt and Norwich respectively and should the Arsenal striker start in Liege then I like the look of the 21/20 (UniBet) that is available for Aubameyang to add to his 13 goals in 18 appearances this season to date.

The Gunners goal-machine made the net bulge on Monday night against West Ham and Liege's pursuit of three points could leave the home side exposed at the back where they will run the risk of being put to the sword by the Arsenal hitman. 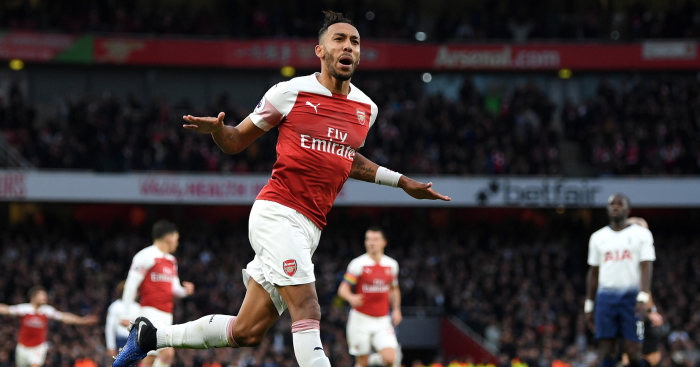 Whether or not Aubameyang gets on the scoresheet remains to be seen, however, I do fancy Arsenal to score in Belgium and I'm attracted to the 4/6 (PaddyPower) on offer for the Premier League side to grab a goal and to take five or more corners.

Arsenal have acquired a reputation as a corner-kick king this season- something our very own Greg Browning successfully tipped last midweek – and given that the Gunners have taken five or more corners in 14 of their last 17 fixtures – a stretch of games in which capital club have only failed to score twice in – the aforementioned combination appeals.

Furthermore, Standard Liege are an attack-minded team – the home side have scored two or more goals in six of their last 10 outings – and their adventurous style of play should present Ljungberg's troops with plenty of opportunity to get into dangerous areas whilst attempting to breach the Belgians backline.

However, given Arsenal's well-documented defensive definiteness, Liege could well unlock the visitors leaky defence – the Gunners have failed to register a clean sheet in their last 12 attempts.

Therefore, goals could be the way to go in Belgium and although there is little value in backing both teams to score at 1/2 (Bet 365) or over 2.5 match goals for that matter at 4/7 (Bet 365) , an alternative angle that does appeal is to combine the two – and doing just that will boost your odds up to 4/5 (Bet 365) – a combination that has landed in eight of the last 10 matches these two teams have been involved in collectively.

This UEFA Europa League match between Standard Liege and Arsenal will be played on Dec 12, 2019 and kick off at 17:55. Check below for our tipsters best Standard Liege vs Arsenal prediction. 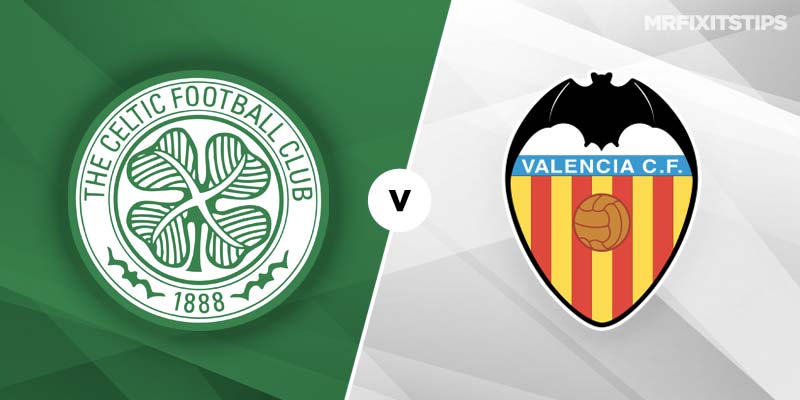