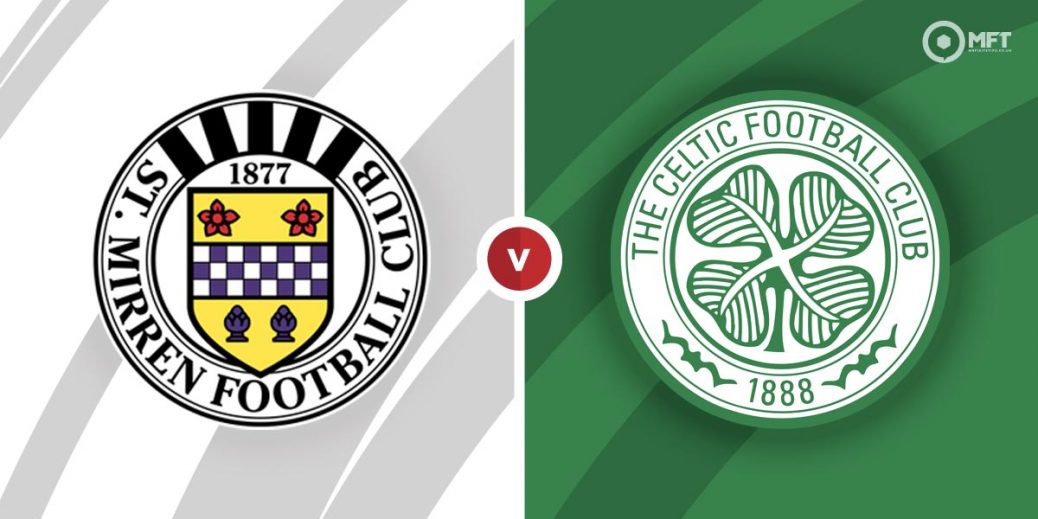 ST MIRREN will be confident of doing the double over Celtic in Paisley after claiming a deserved 2-1 win at Parkhead a few weeks ago.

And Jim Goodwin's men will also be chasing a second Old Firm scalp after dumping Rangers out of the Betfred Cup at the Simple Digital Arena, which is still the only defeat suffered by Steven Gerrard's men all season.

The Buddies failed to capitalise on that epic cup victory as they crashed out to Livingston in the semis but the response since that setback has been superb, with three wins in four games.

Celtic have also recovered well from that loss to St Mirren in Glasgow, winning back-to-back games against Kilmarnock and Motherwell, but their season is a lost cause with Rangers so far ahead in the Premiership.

Neil Lennon's men still look fragile at the back whenever a side puts them under pressure so Saints will fancy their chances of piling on the misery.

However, the Hoops are looking more potent in attack and should have enough in their locker to win if they can replicate their last two displays.

I'm surprised to see St Mirren as big as 31/5 with SBK given their recent form and that win at Parkhead. Celtic are a best 18/35 with the same firm while the stalemate pays 37/10.

That 2-1 triumph at Parkhead (below) ended a run of six successive wins for Celtic in the fixture since a 0-0 draw in Paisley in September 2018.

The Hoops have won 2-1 on their last two trips to Paisley so you could do a lot worse than take a punt on the same score here at 71/10 with TonyBet.

Odsonne Edouard (below) has come under fire for his displays this season but the Frenchman has still netted 17 times. He has hit form after getting a run of games under his belt and has scored five times in his last four games. He's 11/10 with Paddy Power to score here which looks good value.

Jamie McGrath has drawn a blank in his last three games for St Mirren, including when I tipped him to score against Hibs. But he is always worth an anytime scorer bet as he takes their penalties and the Irishman is 11/2 with Bet365 to score here.

I fancied both teams to score when St Mirren came to Parkhead and it could come up again here at a best 10/11 with RedZone, which is good value for an accumulator. There have been exactly three goals in three of the last four meetings and a repeat here pays 29/10 at TonyBet.

The same firm are offering 29/10 on Celtic winning by either 2-1, 3-1 or 4-1  which is worth a punt as the Hoops are looking better going forward but still suspect at the back.

Buddies defender Marcus Fraser is up against his old club and looks a little overpriced at 4/1 with Bet365 to pick up his fourth card of the season.

This Scottish Premiership match between St Mirren and Celtic will be played on Feb 10, 2021 and kick off at 20:00. Check below for our tipsters best St Mirren vs Celtic prediction. You may also visit our dedicated betting previews section for the most up to date previews.