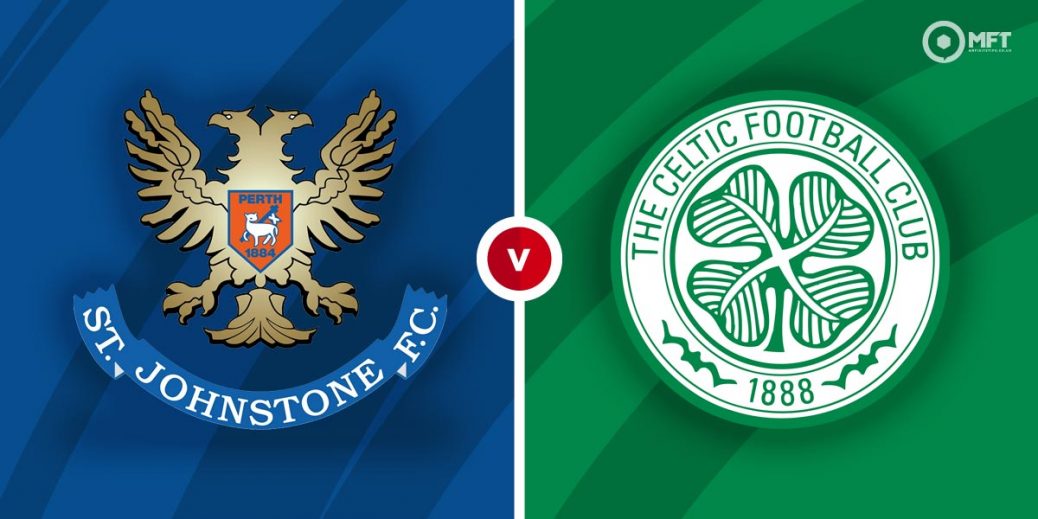 CELTIC have finally hit a bit of form and head to Perth looking to rack up a fourth consecutive win as they take on Betfred Cup finalists St Johnstone.

The Hoops have won 4-0 on their last two road trips against Kilmarnock and St Mirren so they will be confident of keeping the momentum going at what has been a happy hunting ground.

Celtic have won their last seven games at McDiarmid Park by an aggregate score of 19-0 but they left it late on their last visit, with Leigh Griffiths and Patrick Klimala netting in stoppage time to seal their 2-0 victory.

Saints came within a whisker of shutting them out that day and have been in impressive form of late, losing just once in their last nine games. Even that loss came at Ibrox and Rangers had to work hard to battle out their 1-0 victory.

So I'd be surprised if this was another easy road trip for the Hoops and Neil Lennon's side will need to be at their best to keep the winning run going.

St Johnstone claimed a deserved Parkhead point when these sides last met back in December (below) but they had lost the previous nine meetings without even scoring a goal. Celtic's record in Perth is excellent, winning nine in a row since a 2-1 loss back in 2016.

I tipped Odsonne Edouard to score for a fifth game running in midweek and he delivered, albeit with his final kick of the ball before being subbed. But the Frenchman's run has to end sometime so I'm switching to Ryan Christie (below) for a Hoops goal here.

He scored off the bench in Paisley and netted four times in games against St Johnstone last term so looks decent value at 3/1 with TonyBet for anytime scorer.

St Johnstone are a threat in the air and Celtic have been poor defending set-pieces all season so it could pay to have a speculative punt on either Jason Kerr or Shaun Rooney to score. Rooney offers the best value at 24/1 with Unibet while defensive sidekick Kerr is a little shorter at 20/1 with Bet365.

Saints have scored just once in their last 12 games against Celtic so plenty of punters will fancy backing a Hoops clean sheet at 13/10 with McBookie or betting against BTTS at evens with BetVictor.

But that goal did come in the last meeting and the Hoops still look ropey at the back so I wouldn't be overly confident about either coming up.

Shane Duffy should be restored to Lennon's defence after an injury to Stephen Welsh and the error-prone Irishman looks good value for a card at 4/1 with Bet365.

I wouldn't be too surprised if the scores were level at half-time and that pays 13/10 at TonyBet.

This Scottish Premiership match between St Johnstone and Celtic will be played on Feb 14, 2021 and kick off at 12:00. Check below for our tipsters best St Johnstone vs Celtic prediction. You may also visit our dedicated betting previews section for the most up to date previews.