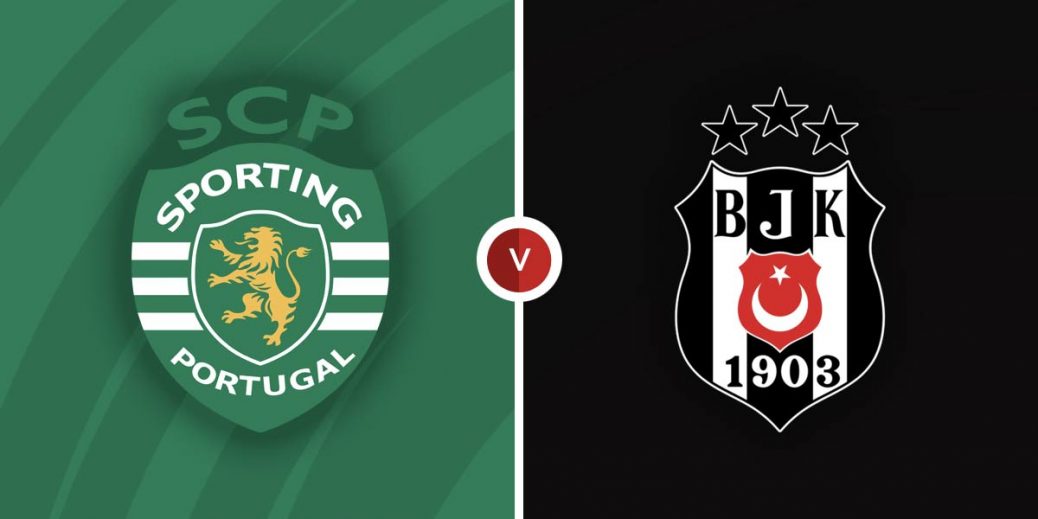 After claiming their first win in this year’s UEFA Champions League, Sporting CP will be looking to complete the double over Besiktas. The Portuguese team have been in superb form in recent weeks and should once again make light work of the Turks.

Sporting CP are finally off the mark in the Champions League this season after claiming a 4-1 victory at Besiktas a fortnight ago. While they are still playing catch-up to Ajax and Dortmund in Group C, that result keeps alive their hopes of progressing to the knockout phase.

The Portuguese champions have generally been in good form lately and have won their last six matches across all competitions. They warmed up for Wednesday’s clash with a 1-0 victory over Vitoria Guimaraes in a Primeira League fixture on Saturday.

Goals have not been a problem for Ruben Amorim’s men, with Pote, Pablo Sarabia and Joao Palhinha all impressing in recent weeks. They have also looked solid at the back lately, keeping clean sheets in their last four home matches.

Besiktas have not been at their best this season and were completely outclassed at home in the reverse fixture with Sporting CP. They head into Wednesday’s clash off the back of three defeats in their last four matches across all competitions.

The Turks are bottom of Group C in the Champions League after losing their opening three matches. Sergen Yalcin’s men also warmed up for the trip to Sporting CP with a 1-0 defeat to Hatayspor in a Super Lig fixture on Saturday.

Besiktas have struggled on their travels and have lost their last four away matches. They have also found it difficult getting goals, failing to score in two of their last three fixtures on the road.

The bookies have installed Sporting CP as overwhelming favourites at 49/100 with novibet while an unlikely victory for Besiktas is valued at 7/1 by SBK. Unibet is offering odds of 19/5 for a draw.

Sporting CP have never lost to Besiktas with two wins and a draw from three previous matches. The last meeting between both teams at the Estadio Jose Alvalade was a Group stage clash in 2015 which Sporting won 3-1.

Sporting CP often spread their goals across the team with Pote and Pablo Sarabia all on target lately. Pote is priced at 13/10 by Paddy Power to score anytime while Skybet has Sarabia at 13/5 in the same market.

Defending has also been a pivotal part of Sporting CP's campaign, they have kept clean sheets in three of their last four home matches. Sebastian Coates and Goncalo Inacio often feature at centre back and could guide the Portuguese team to another clean sheet at 6/5 with BoyleSports.

Sporting CP have won to nil in three of their last four home matches and could be set for a repeat at 6/4 with Skybet. A -1 handicap for the hosts could also be worth considering at 13/10 with novibet.

Given Sporting’s solid defensive record, they could also be tipped as the only team to score at 6/4 with William Hill.

This UEFA Champions League match between Sporting CP and Besiktas will be played on Nov 3, 2021 and kick off at 20:00. Check below for our tipsters best Sporting CP vs Besiktas prediction. You may also visit our dedicated betting previews section for the most up to date previews.