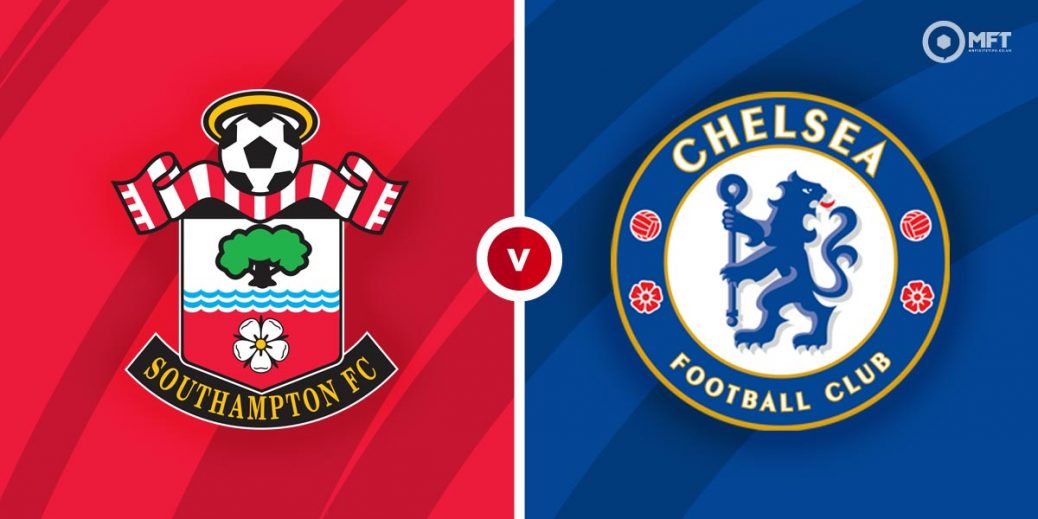 SOUTHAMPTON will be desperate to avoid a sixth Premier League loss on the spin when Chelsea come calling looking continue their fine form under Thomas Tuchel.

Not so long ago, it was Saints riding high in the table with the Blues languishing in mid-table but that has all changed since Tuchel replaced Frank Lampard in the Stamford Bridge hotseat.

The German has won six of his first seven games, drawing the other, to fire his side back into contention for a Champions League place.

At the same time Southampton have been in freefall, with a 9-0 hammering by Manchester United the most painful defeat of their demoralising run.

Hasenhuttl has rightly earned praise for the job he has done at St Mary's but he badly needs a result to stop a promising season from falling apart.

Southampton's horror run makes them 4/1 outsiders at Bet365 which is maybe a bit overpriced if they can return to top form. Chelsea are a best 13/16 with SBK while the stalemate is 14/5 at Unibet.

There hasn't been much between the sides of late, with the last four meetings producing a win apiece and two draws. It was a 3-3 thriller when the sides clashed at Stamford Bridge earlier this season (below) while Chelsea romped to a 4-1 win on their last visit to Southampton.

The Blues have won on their last five visits to St Mary's so it has been a happy hunting ground.

Southampton captain James Ward-Prowse is always a threat from set-pieces and is 23/4 with Unibet to score his seventh goal of the season.

Timo Werner ended his goal drought with the clincher in Chelsea's 2-0 win over Newcastle last time out. He scored twice against Saints earlier this season and is 9/4 with SportNation to grab another here.

I tipped Chelsea to win to nil in their FA Cup tie with Barnsley and it came up. They have conceded just once since Tuchel's arrival and another win to nil here pays 39/20 with TonyBet. But Saints have scored in their last three games so I'm more drawn to both teams to score at 17/20 with the same firm, which is a good option for accas.

First-half goals have been a feature with Saints this term and they have scored inside 45 minutes in five of their last eight games. So I like the look of the 38/25 on offer at TonyBet for a first-half Southampton goal.

William Hill price over one Southampton corner in each half at 6/4 and that looks decent value given they have won 19 corners across their last three games.

This English Premier League match between Southampton and Chelsea will be played on Feb 20, 2021 and kick off at 12:30. Check below for our tipsters best Southampton vs Chelsea prediction. You may also visit our dedicated betting previews section for the most up to date previews.