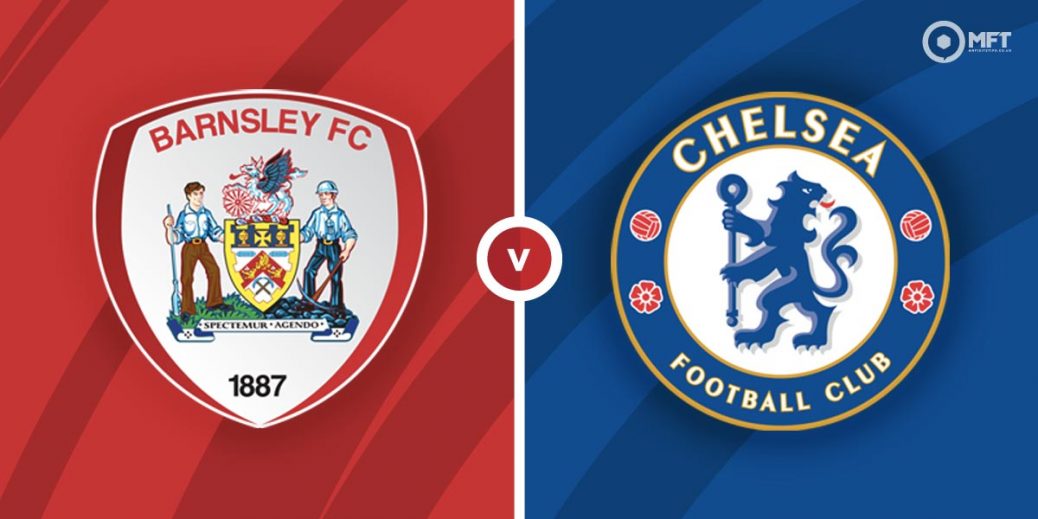 THOMAS TUCHEL has made an impressive start at Chelsea and should keep his unbeaten run going when they face struggling Barnsley in the FA Cup.

The German has won three league games in a row since a draw with Wolves in his first match, a level of consistency that eluded Frank Lampard in the last few months of his reign.

Chelsea's squad is as strong as any club in England and Tuchel will fancy his chances of leading them to silverware if they can avoid slipping on this potential banana skin.

Barnsley have won just two of their last seven games so they will need to up their game dramatically to have any chance of causing a shock.

But both those victories came in the FA Cup, against Tranmere and Norwich, and the Oakwell pitch could be a great leveller.

The weekend clash with Derby was postponed due to a waterlogged pitch so the surface won't be conducive to Chelsea's possession game.

Barnsley are 9/1 outsiders at TonyBet with Chelsea a best 1/3 at SBK and the stalemate 5/1 with the same firm. To qualify, the Blues are just 1/8 with McBookie who price Barnsley at 5/1.

These sides faced off in the League Cup earlier this season and it was a stroll for Chelsea as they eased to a 6-0 victory (below) at Stamford Bridge. Kai Havertz hit a hat-trick that night so will be hoping to get among the goals again.

But Barnsley won the last meeting at Oakwell as they claimed a shock 1-0 FA Cup victory back in 2008 thanks to Kayode Odejayi's winner as they reached the semi-finals against the odds.

Tuchel (below) will probably make a few changes in the midst of a crammed fixture list. Tammy Abraham should come in up front but is odds-on with every firm for anytime scorer so probably only worth considering for accas. I'm going for winger Hakim Ziyech instead at 21/10 with TonyBet.

Midfielder Callum Styles hit Barnsley's winner in the last round and has four for the season. He's 21/2 with Unibet for anytime scorer which is a good long-odds option.

Chelsea have conceded just one goal since Tuchel arrived so a Blues win to nil looks a good shout at 23/20 with TonyBet. They have also been winning at half-time and full-time in six of their last eight FA Cup ties and that bet pays 10/11 with Boylesports.

With the pitch in poor nick I don't think we will see a repeat of the avalanche of goals in that League Cup tie. Under 2.5 goals came up for me in Manchester United's tie with West Ham but I'm playing safer here with under 3.5 strikes which is a good option for accumulators at 3/5 with TonyBet.

There could be some tasty sliding tackles so it might pay to back some Barnsley bookings. Polish stopper Michal Helik has four yellows and a red this term and is a tempting 9/2 with Bet365 to be carded.

This FA Cup match between Barnsley and Chelsea will be played on Feb 11, 2021 and kick off at 19:30. Check below for our tipsters best Barnsley vs Chelsea prediction. You may also visit our dedicated betting previews section for the most up to date previews.