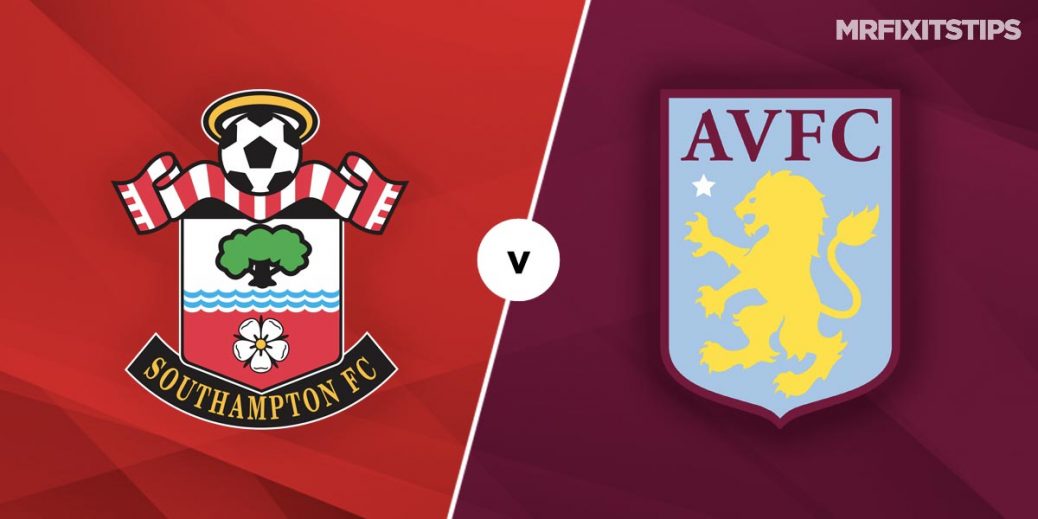 BOTH Southampton and Aston Villa suffered midweek setbacks so both sides will be desperate to bounce back when they square off at St Mary's on Saturday night.

The Saints, after dumping Arsenal out of the FA Cup last weekend, crashed to a 3-1 defeat when Mikel Arteta's men returned to the South Coast on Premier League duty on Tuesday night.

That means it's now back-to-back league defeats for Ralph Hasenhuttl's side who have slid down to eleventh-place in the Premier League standings.

Aston Villa, meanwhile, are level on points with Southampton and head into this bout on the back of a chaotic 3-2 defeat at Burnley on Wednesday night.

Indeed, the Villans have been mighty impressive this season but they have posted two defeats across their three fixtures since coming out of cold storage last midweek.

Dean Smith will be desperate to see his side rediscover their early-season form with a view to making an unexpected push for a European berth – Villa are just six point behind fourth-placed West Ham having played two games less than the majority of the sides housed above them.

Southampton triumphed in the reverse fixture back in November and another Saints success on Saturday night is at trading at 17/10 with Betfred.

Aston Villa have lost each of their last three top-flight road trips but the visitors head south as slight favourites at 8/5 with UniBet, while a share of the spoils at St Mary's pays 27/10 with the same firm.

My recommended Bet Builder banked when these two sides played out a thrilling 4-3 draw at Villa Park earlier in the season and I'm going to support the same formula on Saturday night.

The combination I'm referring to is over one match goal, over five match corners and each team to receive over zero cards, a 5/6 play with Bet 365.

14/18 Aston Villa matches in Premier League this season have produced at least two goals and it's worth mentioning that each of Villa's last eight matches across all competitions have generated two or more strikes.

What's more, a play on over 1.5 goals would have paid out in 14/18 of Southampton's top-flight tussles this term and with that in mind, I'll add over one match goal to the aforementioned Bet Builder.

With a closely-fought contest anticipated I'll also back each team to receive over zero cards, Villa are averaging 1.78 yellows per game, while the Saints are receiving 1.42 cautions per 90 minutes.

I'll also dip into the player card market and take the 4/1 on offer with BetVictor for Aston Villa midfielder Douglas Luiz to receive a card.

The tough-tackling Brazilian has already clocked up three yellows and on red this season and he looks overpriced to have his name taken at St Mary's on Saturday night.

This English Premier League match between Southampton and Aston Villa will be played on Jan 30, 2021 and kick off at 20:00. Check below for our tipsters best Southampton vs Aston Villa prediction. You may also visit our dedicated betting previews section for the most up to date previews.