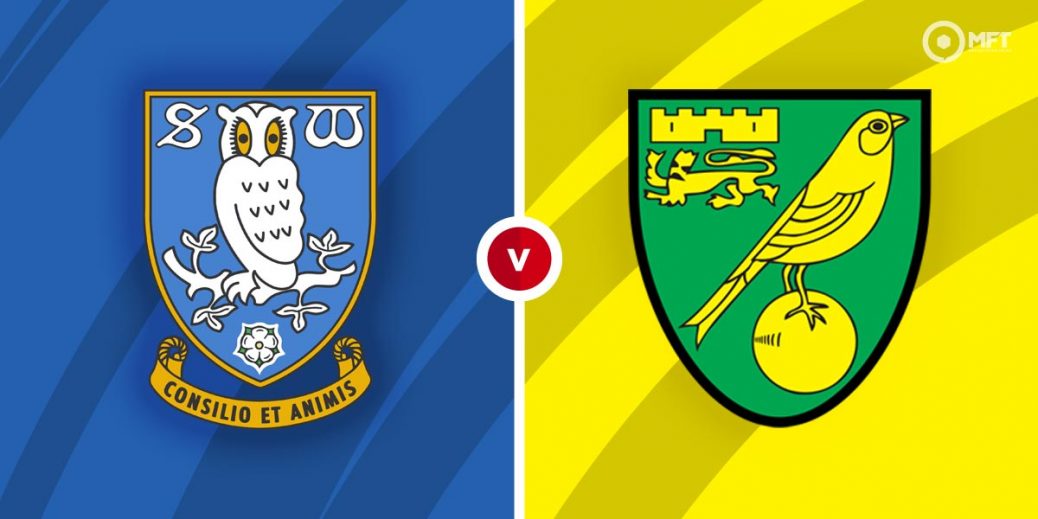 Norwich City travel to Hillsborough for a Sunday lunchtime English Championship fixture against Sheffield Wednesday. The Canaries are hoping to consolidate their lead at the top of the table and should be too strong for a struggling Wednesday team.

The Canaries continued their march towards promotion with a comfortable 3-0 win over Luton Town in their previous Championship outing. A first half brace from Teemu Pukki set them on their way to victory before Todd Cantwell sealed the win with a third after the break.

Daniel Farke’s men are heading towards automatic promotion as they sit 10 points clear at the top of the table. They have won their last seven matches, a run that includes a 1-0 victory over fellow promotion contenders Brentford.

Norwich have also impressed on their travels in recent weeks, winning their last three away matches. They have one of the best attacks in the league, thanks to Teemu Pukki and his 20 goals this season and are also among the tightest defences in the competition.

Sheffield Wednesday are coming off a 3-0 defeat at promotion hopefuls Reading last time out in the Championship. It was yet another poor performance as they capitulated after Julian Borner was sent off and failed to muster a single attempt in target.

The Owls have endured a difficult campaign with just nine wins from 34 Championship matches this season. They are deep in relegation trouble, seven points from safety and in danger of being cut adrift down on the table.

Darren Moore’s men are currently on one of the worst runs in the Championship and head into Sunday’s match off the back of six straight defeats.

How the bookie view it

Norwich are favourites among the bookies with Unibet pricing an away win at 3/5. Sheffield are backed at 28/5 by SBK for an unlikely win while a draw is set at 3/1 by bet365.

With Norwich looking impressive in recent weeks and Sheffield Wednesday struggling, I am leaning towards an away win here.

Sheffield Wednesday have a slight edge in this fixture with 15 wins from 41 previous matches. Norwich have claimed 14 wins while there have been 12 draws between both teams.

Norwich City earned a 2-1 victory in the reverse fixture back in December.

Josh Windass is usually the biggest goal threat for Sheffield Wednesday and has scored five goals this season. The midfielder is priced at 4/1 by Unibet to score anytime while the first goal is set at odds of 11/1 by bet365.

As always Teemu Pukki will be the one to watch for Norwich with the striker backed at 49/50 by Unibet in the anytime goalscorer market. Midfielder Emiliano Buendia has also been among the goals this season and could be worth a punt in the same market at 41/20 with Unibet.

Given Norwich City’s superior attack, the goals market might be an option. Red Zone has over 2.5 goals at 21/20 while over 3.5 goals is priced at 13/5 by Unibet.

The bets can also be combined to increase the value with Paddy Power offering 6/4 for a Norwich win and over 2.5 goals. A win/score double involving Norwich and Teemu Pukki could also be worth a punt at 6/5 with Skybet while the Icelander could be backed to score the first goal at 3/1 with Unibet.