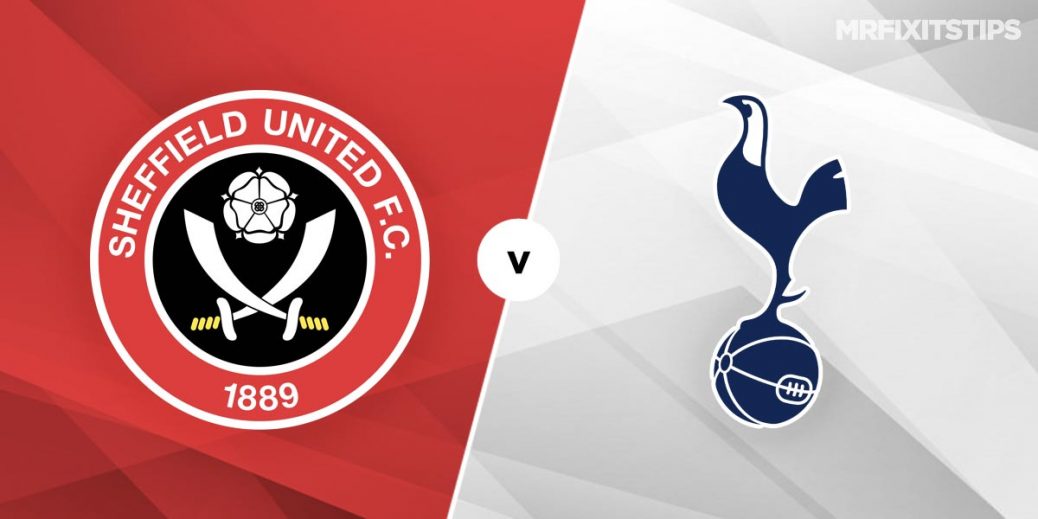 SHEFFIELD United finally secured their first Premier League success of the season in midweek and they will look to repeat the trick when Tottenham come to town on Sunday.

Chris Wilder's crew gained their first win of the campaign at the 18th attempt by edging out Newcastle 1-0, a result which will have come as huge relief.

That much-needed three points has breathed life into the Blades battle to beat the drop and they will be hoping to build on that victory when they lock horns with Spurs at Bramall Lane.

Jose Mourinho's men suffered a disappointing setback on Wednesday night when they dropped two points at home to relegation-threatened Fulham.

The North Londoners have won just once in their last six league matches, a run of form that has quietened talk of a Tottenham challenge.

Having said that, Spurs find themselves just six points off the summit and a Steel City success for Mourinho and Co would see them close the gap on the top-two, who collide later in the day.

Sheffield United took four points off Tottenham last term but the Blades are big underdogs here at a whopping 11/2 with William Hill, while the draw is an unfancied 11/4 with Bet 365.

Tottenham, despite failing to triumph in each of their last four top-flight road trips, are odds-on shots at 4/6 with UniBet.

Goals have been in short supply at Bramall Lane this season and I suspect another low-scoring affair could be in-store on Sunday.

Eight of the last 10 Premier League fixtures at this venue have featured fewer than three goals, while just two of Tottenham's last 10 league outings have generated three or more strikes.

With that in mind, I'll head to Bet Builder market and combine under four match goals, over zero Tottenham goals and over two Sheffield United corners, a 10/11 shot with Bet 365.

For reasons outlined above I fancy goals to be in short supply here, however, I do expect Spurs to grab at least one goal – something Mourinho's men have managed in all but one of their away matches this season.

Sheffield United, meanwhile, have recorded just one clean sheet all season and I suspect the Blades brittle backline will find Tottenham's big-hitters too hot to handle.

However, to boost up the price on the Bet Builder I'll add in over two Sheffield United corners- the hosts are averaging five flag kicks per game on home turf and Wilder's wing backs play a key role in Sheffield United's preferred style of play.

I'll also dip into the player card market and take the 9/2 on offer with William Hill for John Lundstram to be booked.

The combative Sheffield United midfielder has already clocked up three yellows and one red this term and he may have to take caution here when faced with a frontline that will cause the home side real problems on the counter-attack.

This English Premier League match between Sheffield United and Tottenham will be played on Jan 17, 2021 and kick off at 14:00. Check below for our tipsters best Sheffield United vs Tottenham prediction. You may also visit our dedicated betting previews section for the most up to date previews.