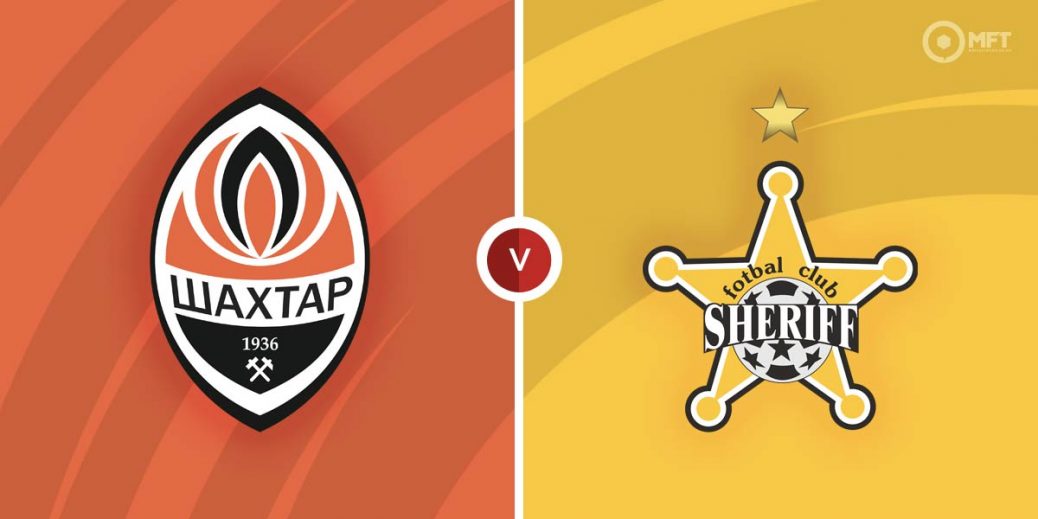 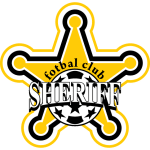 There is just pride at stake for Shakhtar Donetsk as they host Sheriff Tiraspol in their final Group D fixture of the UEFA Champions League. The Ukrainians are still seeking their first win in the competition and with the visitors looking out of sorts at the moment, they should have the edge here.

It has been a difficult Champions League campaign for Shakhtar Donetsk who have failed to claim a single win in their five matches so far. They are set to finish bottom of the group and suffered a 2-0 defeat to Inter Milan in their previous fixture in the competition.

Even the Europa League is out of reach for Shakhtar Donetsk but they will be keen not to end their group stage campaign without a single win. They warmed up for Tuesday’s clash with a 6-1 victory over Lviv in a Ukrainian Premier League fixture.

In truth Shakhtar Donetsk have shown some good form lately with the result at Inter Milan their only defeat in the last five matches across all competitions. Roberto de Zerbi’s men have also won their last three home matches.

Sheriff Tiraspol have been the surprise team of this year’s Champions League, impressing in their first appearance in the competition. They made an excellent start, beating Real Madrid and Shakhtar Donetsk in their opening two matches.

They have however lost their last three Champions League matches. They were beaten 3-0 by Real Madrid in their previous fixture in the competition but with a Europa League spot already confirmed, will be pleased with their continental campaign so far.

Sheriff Tiraspol’s general form in recent weeks has not been at the level it was at the start of the season with just one win from their last three matches across all competitions. Yury Vernydub’s men have lost top spot in the Moldovan league and were held to a 0-0 draw by Petroclub in their previous fixture.

Despite being winless in the competition, Shakhtar Donetsk still have the upper hand among the bookies at 4/7 with Betfred. A victory for Sheriff Tiraspol is priced at 21/4 with Unibet while SBK is offering odds of 7/2 for a draw.

There have been three previous matches between Shakhtar Donetsk and Sheriff Tiraspol with both teams claiming one win each and one draw. Sheriff won 2-0 in the reverse fixture back in September while Shakhtar’s win was a 2-0 victory in a Champions League qualifying fixture in 2003.

Tete has been the man in form for Shakhtar Donetsk lately and could be worth keeping an eye on. The midfielder has three goals in his last four appearances and is priced at 15/8 by bet365 to find the net on Tuesday.

Sebastien Thill has been one of the standout players in Sheriff Tiraspol's Champions League campaign and will be the one to watch. The midfielder has two goals in the competition and is priced at 15/2 by Vbet to find the net.

Shakhtar Donetsk and Sheriff Tiraspol have struggled at the back this season and could produce BTTS at 5/6 with Vbet. Sheriff have seen over 3.5 goals in two of their last three Champions League matches and could be tipped for a repeat at 11/6 with Vbet.