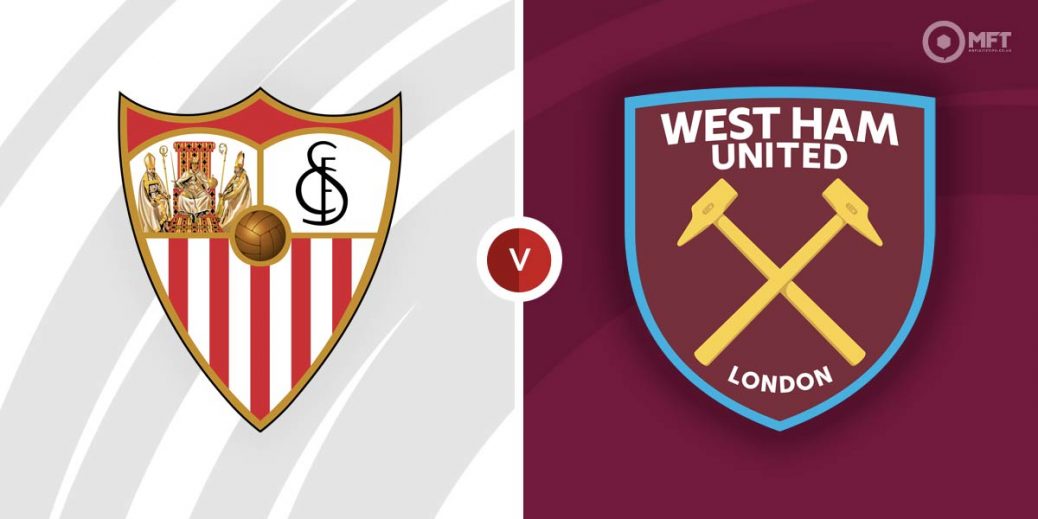 WEST HAM UNITED fans are starting to dream of continental conquest but they face a sizeable barrier on the road to Europa League glory against serial winners Sevilla.

The La Liga side have won this tournament a record six times – and all of those triumphs have come in the last 16 years. So it will be a huge feather in West Ham's cap if they can manage to knock them out in this last-16 tie.

Sevilla are narrow favourites to qualify and that's understandable given they have dropped down from the Champions League and currently sit second in La Liga behind Real Madrid.

But they only scraped past Dinamo Zagreb 3-2 in the Europa League play-off round (below) and the Hammers will fancy their chances after topping a group that contained the Croatian champions.

David Moyes has transformed West Ham United from a team battling relegation to a side competing for a top-four Premier League finish. They have a bit of a bump in the road of late, winning just three of their last nine, but were unlucky to lose at Anfield in their last outing on another good day for our man Slips Tips.

Sevilla's form is also a bit patchy, with their only victory in the last four games coming against Real Betis in the derby. So it makes for a fascinating first leg in what could be the pick of the last-16 ties in the Europa League.

It's a tough tie to call and there's very little between the sides in the odds for qualification. Sevilla are 68/67 with VBet while West Ham's best price is 21/20 at SportNation.

Sevilla have some familiar Premier League faces in Anthony Martial and Erik Lamela but both are injury doubts for this clash with the Hammers. Suso, Papu Gomez and Karim Rekik also look set to miss out while midfielder Thomas Delaney is suspended.

Moyes will be hoping star striker Jarrod Bowen is fit after injury forced him off against Liverpool at Anfield. The Hammers are also still without key defenders Vladimir Coufal and Angelo Ogbonna.

Ivan Rakitic remains a class act for Sevilla, even though he's now 33. The former Barcelona midfielder has netted six times this term and takes the penalties so looks good value for a goal at 23/5 with SBK.

With Bowen an injury doubt, the Hammers may have to rely on Michail Antonio for goals. The striker has 13 for the season and is 7/2 with VBet to add to that tally. If you want to boost those odds, McBookie price Antonio at 9/1 to score with a header.

I'd expect Moyes to be pragmatic in this first leg and chances could be at a premium, especially with Sevilla potentially missing a lot of key men up front. Julen Lopetegui's men have drawn blanks in two of their last three games so I'd be surprised if this was a thriller.

Under 2.5 goals is 10/11 at Bet365 which looks decent value, particularly for accumulators, while betting against BTTS pays 11/12 with SBK. The half-time draw is another good option and that's 21/20 at SportNation.

Sevilla only won five corners across the two legs against Dinamo Zagreb while the Croatians racked up 14. That suggests there could be some value in backing West Ham + 1 in the corner handicap, which pays 23/20 at William Hill.

This UEFA Europa League match between Sevilla and West Ham United will be played on Mar 10, 2022 and kick off at 17:45. Check below for our tipsters best Sevilla vs West Ham United prediction. You may also visit our dedicated betting previews section for the most up to date previews.