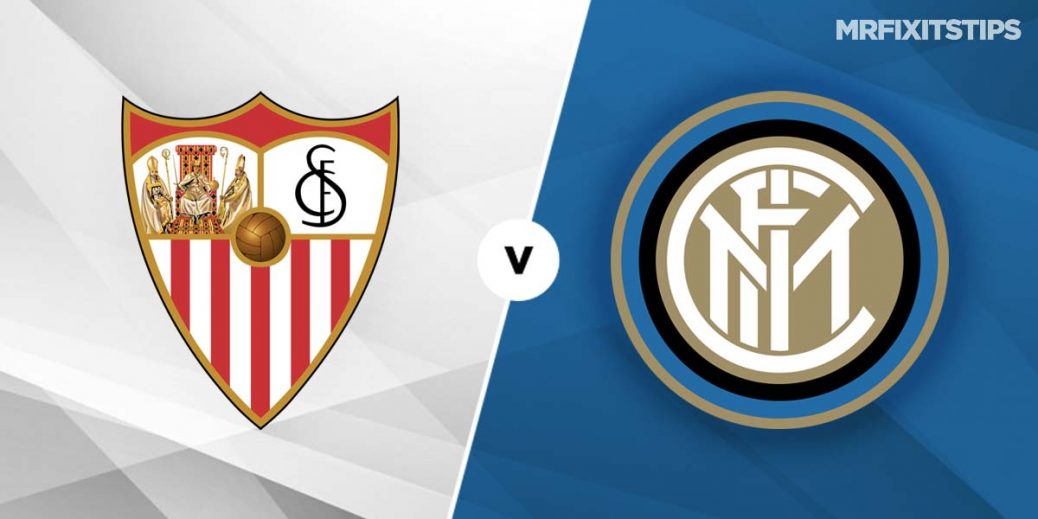 NOBODY does the Europa League quite like Sevilla but the serial winners could be on to a loser when they square up to Inter Milan in this Cologne showpiece.

The La Liga side have won this tournament five times in the last 14 years and we flagged them up as a decent shout to win the tournament at 6/1 before their quarter-final with Wolves.

Julen Lopetegui's side then dumped the Molineux men out before defeating Manchester United in the semi-finals, justifying the faith put in them by our man Scott Allot.

Fans will now be dreaming of yet another Europa League triumph but they face a daunting task against an Inter side in red-hot form.

Antonio Conte's side thrashed Shakhtar Donetsk 5-0 in the semi-final (below) and have won six games on the trot in all competitions. Inter haven't tasted defeat since losing 2-1 to Bologna at the start of July, a run that stretches to 11 games.

Sevilla are on an even longer unbeaten run, going 20 matches without defeat since February, so it promises to be a thrilling showpiece.

Despite their incredible record in this tournament, Sevilla are the outsiders here at a best 88/35 with VBet to win in 90 minutes and 11/8 at Skybet to lift the trophy.

Inter are priced 23/20 with McBookie to win inside 90 minutes while the stalemate is 12/5 with most firms.

This one could go all the way but Inter's strikeforce of Lauturo Martinez and Romelu Lukaku could make the difference so I'm on the Italians to lift the trophy. Betfred had them a 5/4 in that market earlier this week but it's now just 8/13.

Sevilla's only doubt is Mexican ace Lucas Ocampos but the winger should hopefully be fit to start. Inter forward Alexis Sanchez was injured in the quarter-final win over Getafe but reports from Italy suggest he could win his fitness fight to make the bench. Conte will definitely be without crocked midfielder Matias Vecino.

It's hard to look past Lukaku for an Inter goal, given he has scored in his last 10 Europa League games and has 33 for the season. The former Manchester United star (below) is 7/5 with Paddy Power for anytime scorer and a boosted 14/1 with the same firm to score a header, which is a great long-odds option.

Ocampos will be the Sevilla dangerman if he's fit to start. The Mexican has 17 goals for the season and is 13/5 with 888Sport to add another to the tally here.

Finals can take a while to get going and the second period has been the highest-scoring half in three of the last four Europa showpieces. Indeed all five goals in last season's final between Arsenal and Chelsea came after the break. Betway are offering 23/20 on the second half delivering most goals here and that looks a good option.

These sides are pretty evenly matched so a one-goal winning margin for either team also appeals at 13/10 with the same firm.

This UEFA Europa League match between Sevilla and Inter Milan will be played on Aug 21, 2020 and kick off at 20:00. Check below for our tipsters best Sevilla vs Inter Milan prediction. 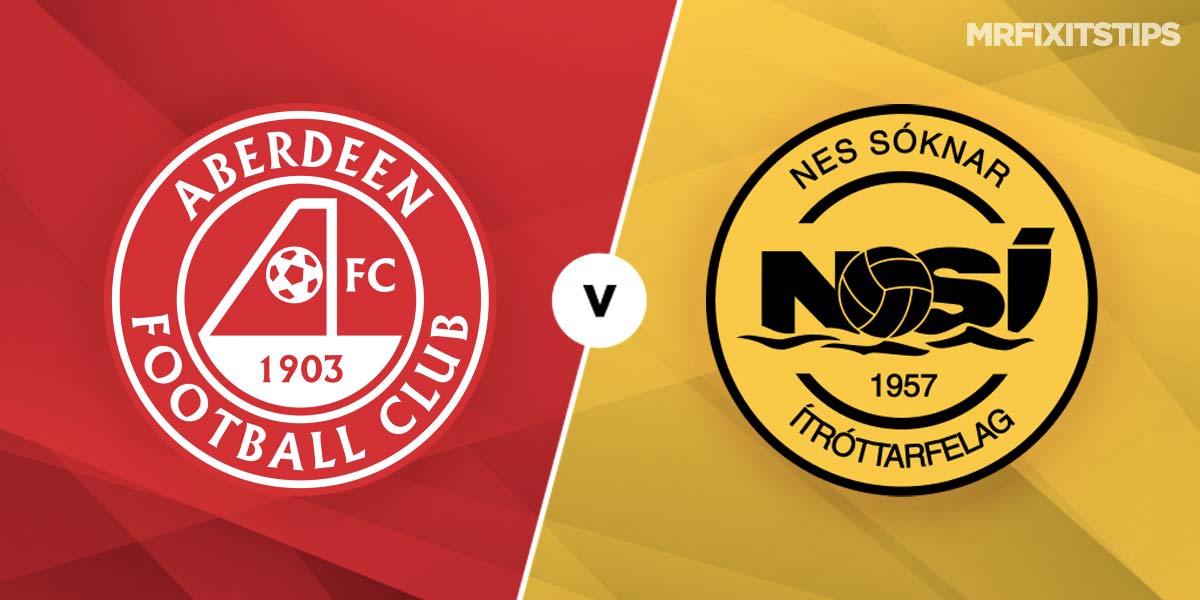 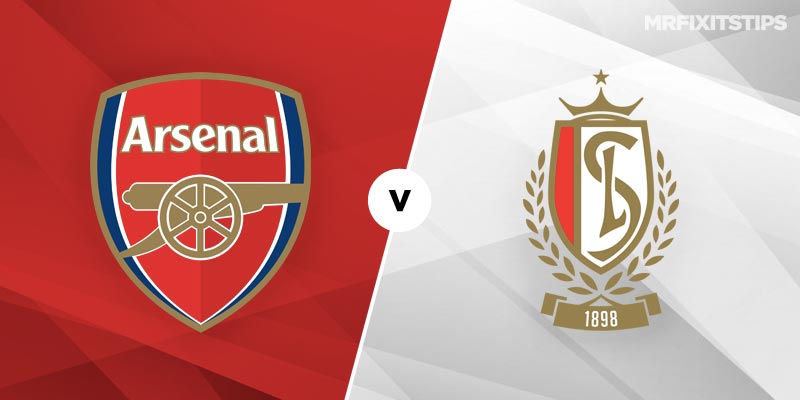 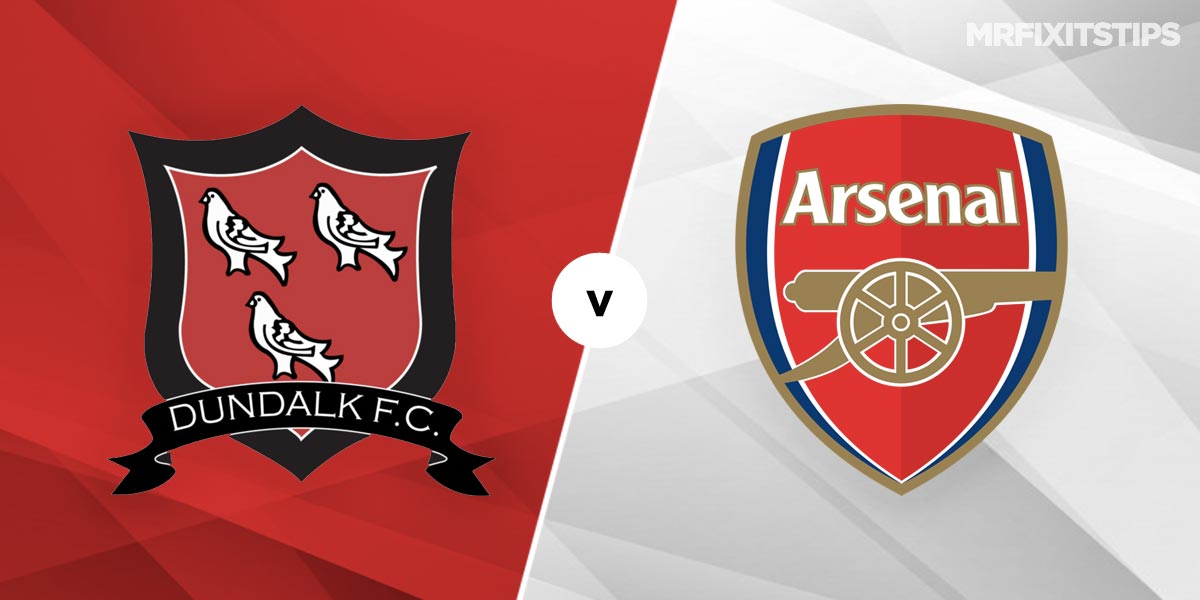