Serbia vs Republic of Ireland Prediction and Betting Tips 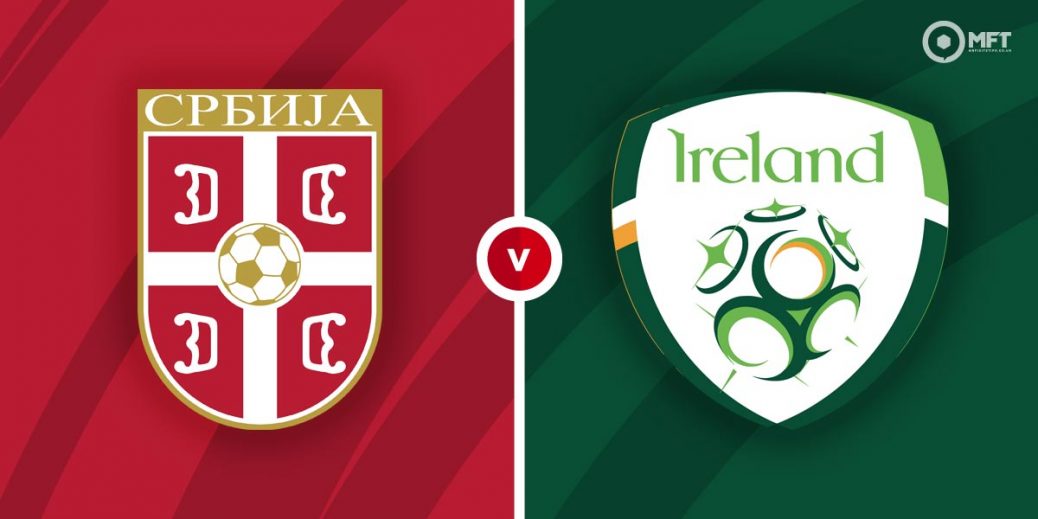 Serbia vs Republic of Ireland

STEPHEN KENNY'S reign as Republic of Ireland boss hasn't gone to plan so far and another flop in Serbia at the start of the World Cup qualifying campaign will increase the pressure on him.

When he took over the reins from Mick McCarthy, the Irish boss was tasked with making the team more easy on the eye while brining through the new generation of talent he had worked with as Under-21s gaffer.

But Kenny's side have scored just one goal in his eight games in charge and even that was a last-gasp Shane Duffy leveller in a 1-1 draw with Bulgaria.

Slovakia knocked Ireland out of the Euros on penalties in their play-off semi-final, with my tip of a draw at 90 minutes coming up, and the Nations League campaign was a disaster as they picked up just three points from six games.

So the heat is on Kenny heading into the World Cup campaign and the opener could prove pivotal, with Serbia and Ireland looking likely to fight for second place behind Group A favourites Portugal.

The Serbs will still be licking their wounds from their Euro play-off final defeat to Scotland and that game will give Kenny some heart as the Steve Clarke's men proved you can get a result in Belgrade with hard work and discipline.

The Republic of Ireland's dismal record under Kenny makes them 11/2 outsiders with most firms while Serbia's best price is just 9/13 with VBet. But don't rule out the stalemate at 8/3 with the same firm as four of Kenny's eight games in charge have ended in draws.

The Irish have never savoured a victory over Serbia, losing two and drawing three of their five encounters. The teams last met in the 2018 World Cup qualifiers, with a 2-2 draw in Belgrade (below) followed by a 1-0 win for Serbia in Dublin.

Luka Jovic scored Serbia's goal against Scotland but has been off the boil for Frankfurt of late, drawing a blank in his last eight games. So I'm more drawn to playmaker Dusan Tadic who is 21/10 at Bet365 for anytime scorer.

Ireland have suffered from a chronic lack of firepower but Callum Robinson might get the nod to start due to his experience. The West Brom forward is 5/1 with Skybet for a goal.

Ireland's record under Kenny does little to suggest this will be a thriller, with his eight games in charge producing just eight goals, three of which came in a friendly defeat to England.

Under 2.5 goals pays just 3/5 with TonyBet, which is only good for accumulators, while the odds increase to 7/4 for under 1.5 strikes. A Serbia clean sheet appeals more at 9/10 with the same firm. Betting against a goal in both halves could also pay off but is only decent for accas at a best 8/11 with Betfair.

Backing cards for Ireland might be a good option as they often put the boot in. Winger James McClean is always in the thick of it and is 5/2 with Bet365 for a card which looks good value.

This World Cup match between Serbia and Republic of Ireland will be played on Mar 24, 2021 and kick off at 19:45. Check below for our tipsters best Serbia vs Republic of Ireland prediction. You may also visit our dedicated betting previews section for the most up to date previews.