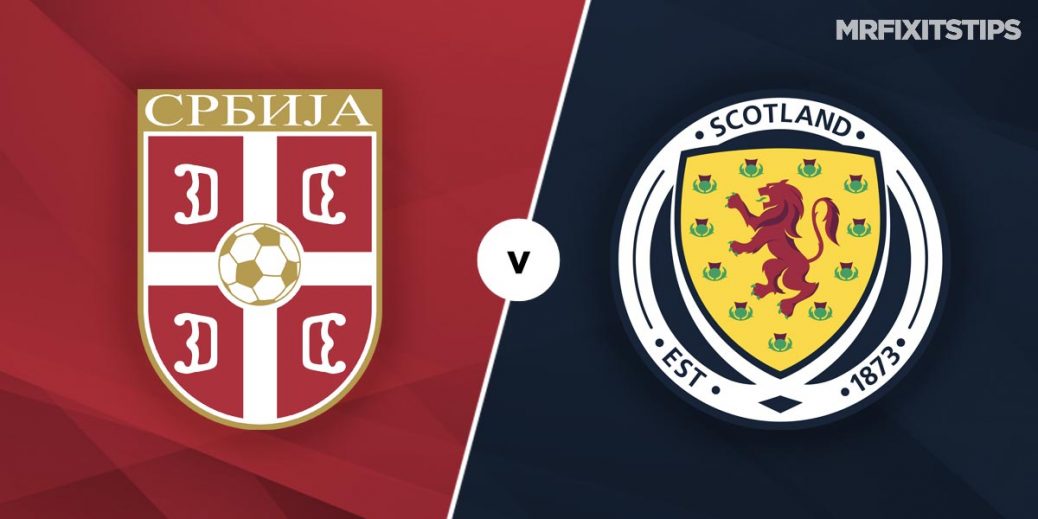 SCOTLAND'S date with destiny awaits in Belgrade as they look to see off Serbia and book a place at their first major finals since 1998 by qualifying for the European Championships.

The Serbs are a step up in class from Israel who took Steve Clarke's men all the way to penalties after a tense play-off semi-final ended in a dreary Hampden stalemate (below).

But that victory is part of an eight-game unbeaten run from the Scots and Clarke has now built a side in his own image, with his defence also keeping three successive clean sheets.

The gameplan will probably be to suffocate Serbia and grab a goal on the break yet keeping the likes of Dusan Tadic, Aleksandar Mitrovic and Sergej Milinkovic-Savic quiet will be far from easy.

Most pundits expected the Serbs to lose their play-off semi to a Norwegian side spearheaded by Dortmund scoring sensation Erling Haaland yet they emerged from Oslo with a 2-1 win.

That has sent expectation soaring in Belgrade, with many fans thinking a win over Scotland is a formality, and Clarke will be hoping his players can take advantage of any complacency to secure a famous victory.

It's no great surprise to see Serbia as favourites and they are 4/6 with McBookie and most other firms. But that win over Norway is their only triumph in six games, with three of those matches ending in draws, so the stalemate appeals at 14/5 with Bet365. Scotland are as big as 5/1 with the same firm to get the job done inside 90 minutes.

The odds on the Scots qualifying are a bit shorter at 5/2 with Paddy Power while the Serbs offer little value at 1/3 with Bet365.

It looked like Scotland might benefit from off-field issues again after facing a shadow Czech Republic side in the Nations League. But Serbia's Serie A stars Milinkovic-Savic, Aleksandar Kolarov, Dusan Vlahovic and Nikola Milenkovic are set to face the Scots after flying out of Italy to Belgrade before a travel ban was imposed. One player who will miss out, though, is Sassuolo's Filip Djuricic while Milos Veljkovic of Werder Bremen is also sidelined.

Ryan Fraser's absence is a blow for Scotland as the Newcastle forward looked the most dangerous player for Clarke (below) in the Nations League win over the Czechs at Hampden last time out. Celtic's Ryan Christie will probably deputise.

Milinkovic-Savic was Serbia's semi-final saviour as he grabbed both goals and the Lazio midfielder is a generous 7/2 with Paddy Power for anytime scorer. But I'm more drawn to Ajax playmaker Dusan Tadic due to his set-piece prowess and he's 23/10 with Betway for a goal.

Lyndon Dykes will probably lead the line for Scotland and he delivered when I tipped him for a Nations League goal in the Czech Republic. The QPR striker is as big as 5/1 with Paddy Power for a goal and that looks overpriced.

There have been few thrills in Scotland games of late and I cashed in by backing a half-time draw and under 2.5 goals when Clarke's side beat Slovakia 1-0 in the Nations League.

The Scots will probably sit back so it could pay to double Serbia having the most corners with them also winning the first corner, which is priced 88/100 at William Hill.

This is Scotland's biggest match for decades so they will be pumped up and I expect Clarke's men to pick up a few yellow cards. McBookie are offering a generous 10/11 on the Scots picking up the most bookings and that looks a great bet.

John McGinn and Ryan Christie rarely back out of a challenge so they appeal at 7/4 and 2/1 respectively with Bet365 to be carded.

This Euro 2020 match between Serbia and Scotland will be played on Nov 12, 2020 and kick off at 19:45. Check below for our tipsters best Serbia vs Scotland prediction. You may also visit our dedicated betting previews section for the most up to date previews.