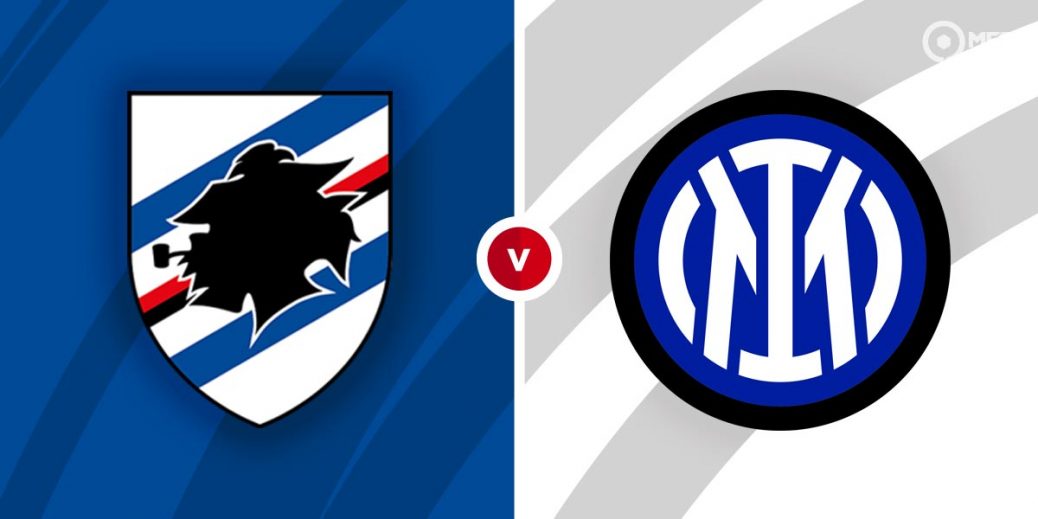 Inter Milan will put their 100% record on the line when they travel to the Stadio Comunale Luigi Ferraris for an Italian Serie A clash with Sampdoria. It has been a poor start to the season for the hosts who are not expected to cause the champions any problems.

Sampdoria went into the international break following a 0-0 draw against Sassuolo in their previous Serie A fixture. Roberto D’Aversa's men finished with just two attempts on target in what was a poor performance.

It has been a poor start to the season for Sampdoria, who have struggled to find the form that saw them finish comfortably in mid-table last term. They are without a win this season having suffered a 1-0 defeat to AC Milan in their opening fixture.

Veteran striker Fabio Quagliarella has struggled to find his scoring touch with the club yet to find the net after two matches this season.

Inter Milan were victorious in their previous Serie A fixture as they triumphed 3-1 over Verona. They fought back from a goal down with Lautaro Martinez getting the equaliser before a late brace from Joaquin Correa sealed the win.

The Champions appear to have settled down to life under new manager Simone Inzaghi as they are currently maintaining a 100% record after two matches. It has been a solid start to their title defence with only Lazio above them on the table.

Inter Milan seem to be coping well with all the changes at the club, particularly the departure of striker Romelu Lukaku. They have scored seven goals in two matches this season and began their campaign with a 4-0 victory over Genoa with summer signing Edin Dzeko getting a debut goal.

The bookies have Inter Milan as favourites for the win at 9/13 with SBK. A victory for Sampdoria is priced at 17/4 with BetVictor while a draw is set at odds of 16/5 by betway.

Inter Milan have won six of their last seven matches against Sampdoria. The champions claimed a 5-1 victory in the last meeting between both teams with Lautaro Martinez getting one of the goals.

Inter Milan’s summer acquisitions appear to have settled in quickly at the San Siro with strikers Edin Dzeko and Joaquin Correa already off the mark. Dzeko is priced at 7/5 by Betfred to score anytime, Correa is valued at 15/8 by BetVictor while Lautaro Martinez could also be tipped to find the net at 7/5 with Sport Nation.

The champions have looked solid at the back this season, conceding just one goal in two matches. Given Sampdoria’s struggles in attack and Alessandro Bastoni, Stefan De Vrij and Milan Skriniar featuring in defence, they will be confident of keeping a clean sheet at 13/8 with Paddy Power.

Inter Milan have earned comfortable victories in both their matches this season and could be backed in the -1 handicap market at 9/5 with BetVictor. Given Sampdoria’s attacking problems, the champions could also be backed to earn a win to nil at 9/4 with BetVictor.

Inter Milan have scored in both halves in their two matches this season and could be set for a repeat at 6/4 with bet365.

This Serie A match between Sampdoria and Inter Milan will be played on Sep 12, 2021 and kick off at 11:30. Check below for our tipsters best Sampdoria vs Inter Milan prediction. You may also visit our dedicated betting previews section for the most up to date previews.